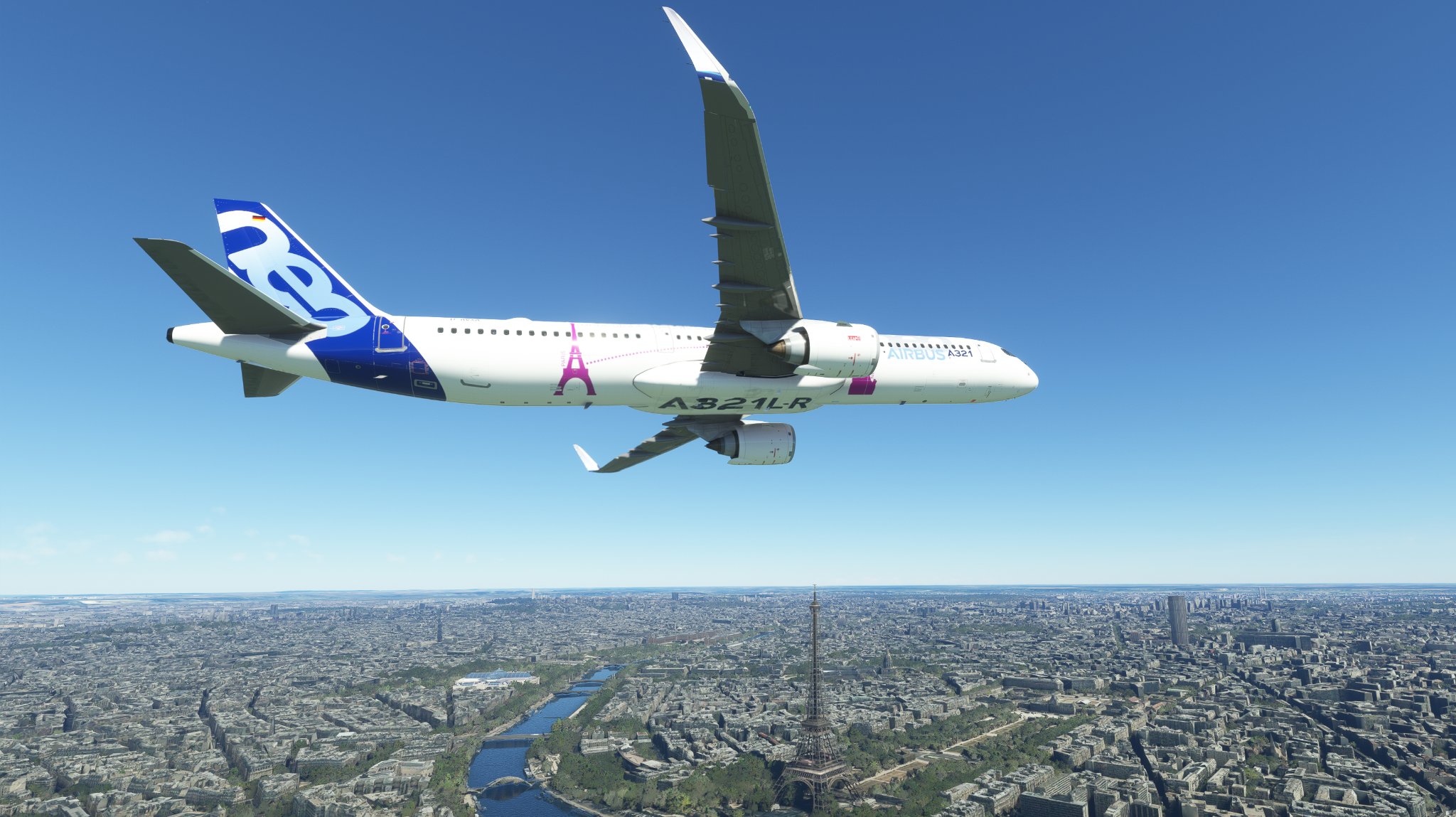 By total surprise, LatinVFR has released an Airbus A321neo for MSFS. The developer has not previously announced to be working on such a project, and it marks their first entry into the business of aircraft add-ons.

The package contains a total of four versions of the plane. Those being the LEAP and PW engine options for the regular and the Long Range version of the aircraft respectively. Each version has different flight characteristics, engine power, fuel capacity and take-off weight settings. For the rest of the systems simulations, the team is relying on the default A320neo included in the sim and developed by Asobo. LatinVFR makes it clear that this is not a study level or high fidelity add-on.

LatinVFR’s Airbus A321neo is available exclusively through the Microsoft Marketplace, and will not become available on their own store or third party stores. With that in mind, this like a product that is quite clearly targeted at a certain user base. The aircraft can be purchased for $24.99.