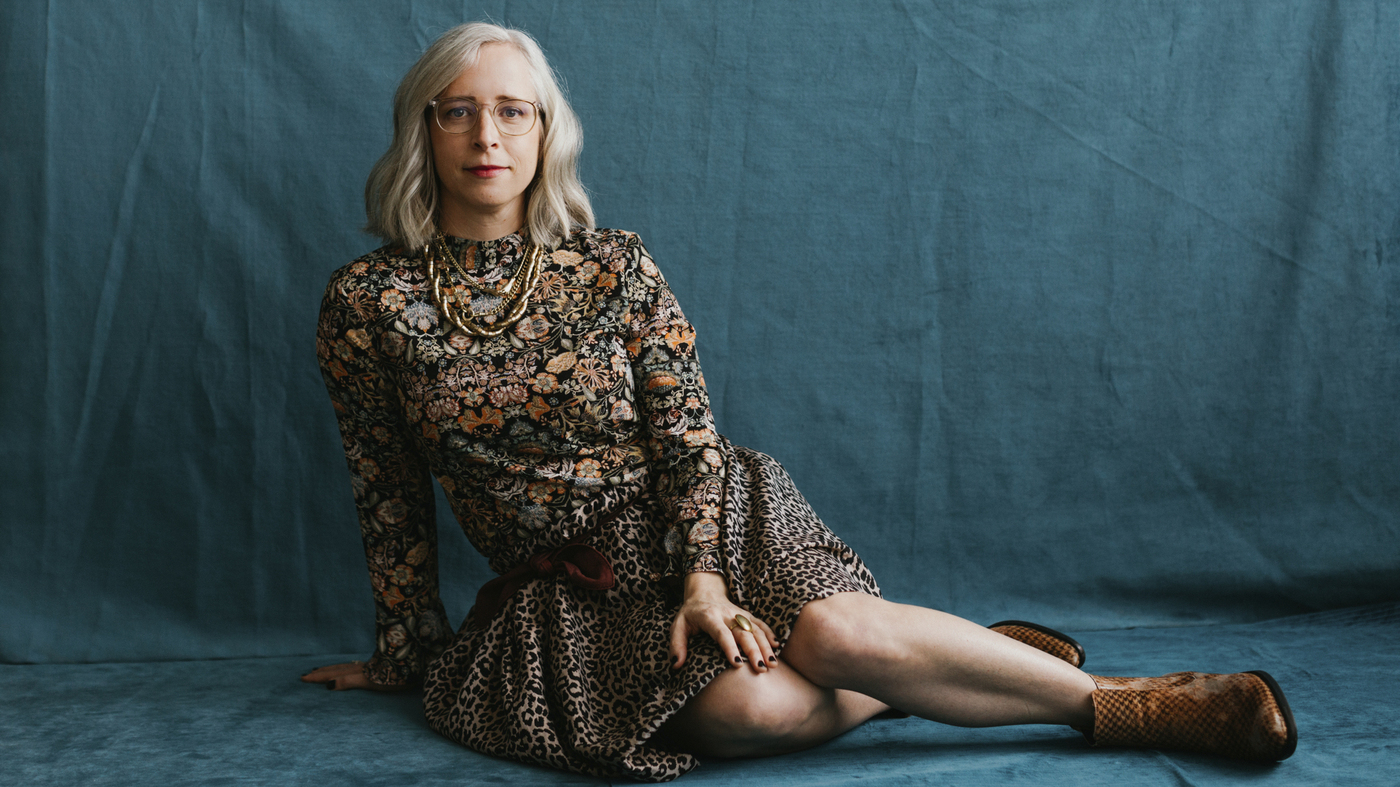 For singer-songwriter Laura Veirs, reaching the other side of divorce meant rediscovering who she is — as a single mom and as an artist. Her ex-husband was music producer Tucker Martine, producer of albums for a lot of big names in the indie-rock world, including her.

As Veirs explains, she gave Martine a lot of control over the sound of her albums, especially during the latter years of their relationship.

“I was busy with children and keeping everything afloat,” she says. “It’s hard when you have two working artists and two kids, so it just became more of like… I was too busy with life to be engaged with my album-making and it was sort of this pattern fully that developed.”

Now, for the first time in 20 years Veirs is releasing a record, Found Light, without that pattern. When you listen to it, you can hear her newfound independence bubbling up as she reflects on the journey that made that independence possible.

“The whole process of making records was intertwined with my ex – who’s a great record producer, but I wanted to do it my own way,” she explains, saying she was “giving too much of myself away – to the cause, to the family, to my kids, to my ex, to his career. To everything.”

To hear the full story, use the audio player at the top of this page.