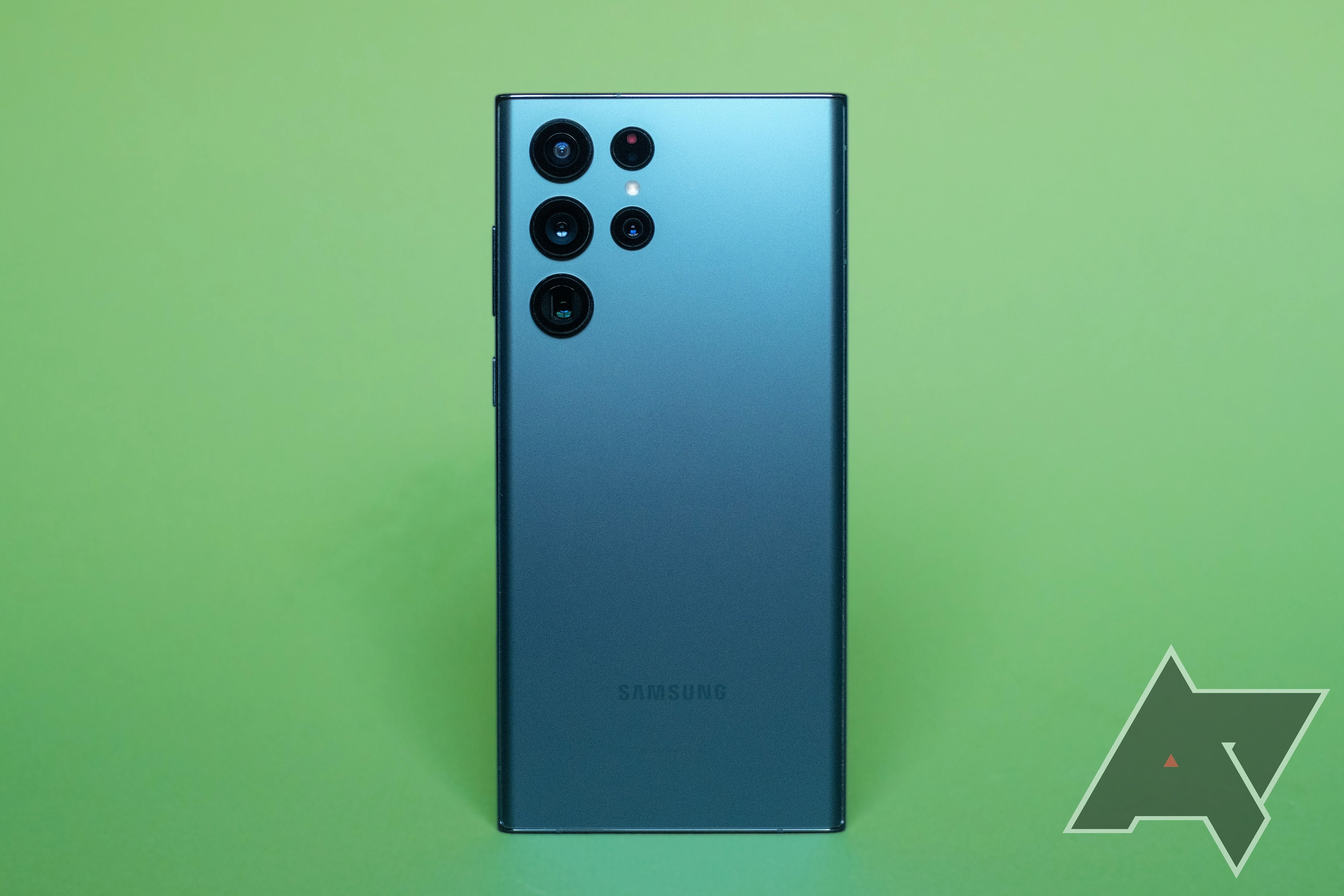 In the last few years, Samsung has set an example in the Android ecosystem with its software support. Apart from promising three or four OS updates for Galaxy devices, the company is usually the first to roll out the latest security patch every month. With Android 13’s release touching closer beta by beta, rumors of Samsung’s One UI 5 skin have been picking up steam. The Korean giant is expected to start the One UI 5 beta program in late July, followed by a public release in October—a month earlier than usual. Now, One UI 5 screenshots have surfaced online, highlighting the changes the skin will incorporate.

The folks over at 9to5Google managed to get their hands on a beta One UI 5 firmware for the Galaxy S22+ and have posted some comparison screenshots with One UI 4.1 to show the differences. Samsung plans to tweak the notification shade in One UI 5 with a slightly updated design and new icons. Its functionality, however, will remain the same.

One UI 4 vs. One UI 5 notification shade

Interestingly, the company seemingly intends to adopt the stock Android system permission dialog style in One UI 5. The dialog box pops up in the middle of the screen instead of the bottom and looks similar to what you see on a Pixel. It is possible that the screenshots are from an early internal build and do not include all of Samsung’s UI changes, though.

One UI 4 vs. One UI 5 permission dialog

Screenshots show Samsung is planning to introduce two new gestures in One UI 5 for improved multitasking: Swipe for split screen and Swipe for pop-up view. The former could be triggered by swiping up with two fingers from the bottom of the screen to open the split-screen view. As for the gesture to open an app in pop-up view, it is currently a part of a Good Lock module. Both gestures should be a part of One UI Labs in One UI 5.

Samsung also intends to improve some system apps in the next version of its skin. Screenshots show the Gallery app gaining native text recognition capabilities, allowing you to copy text from photos easily. The feature is already a part of Bixby Vision, but the company seemingly wants to turn it into a standalone feature in the next One UI release. Taking a cue from the iPhone, Samsung’s stock keyboard could also let you extract text from photos and insert it into a text entry field.

Screenshots also show the redesigned One UI Security and privacy hub. Its functionality will remain the same, but the Korean smartphone maker plans to give it a UI makeover for easier understanding.

Other changes that will seemingly be a part of One UI 5 include updated system animations, the option to collaborate with other users in Samsung Notes, a UWB toggle in the Quick Settings panel, and a new quick tile showing the currently active app.

The screenshots point to One UI 5 being a relatively minor release that won’t include any major new changes or improvements, which might just be what Samsung intends. The company previously promised to focus on stability rather than new features. The first public One UI 5 beta build could pack some more additions than what’s detailed in the report, but don’t expect Samsung to reinvent the wheel with the next version of its skin.