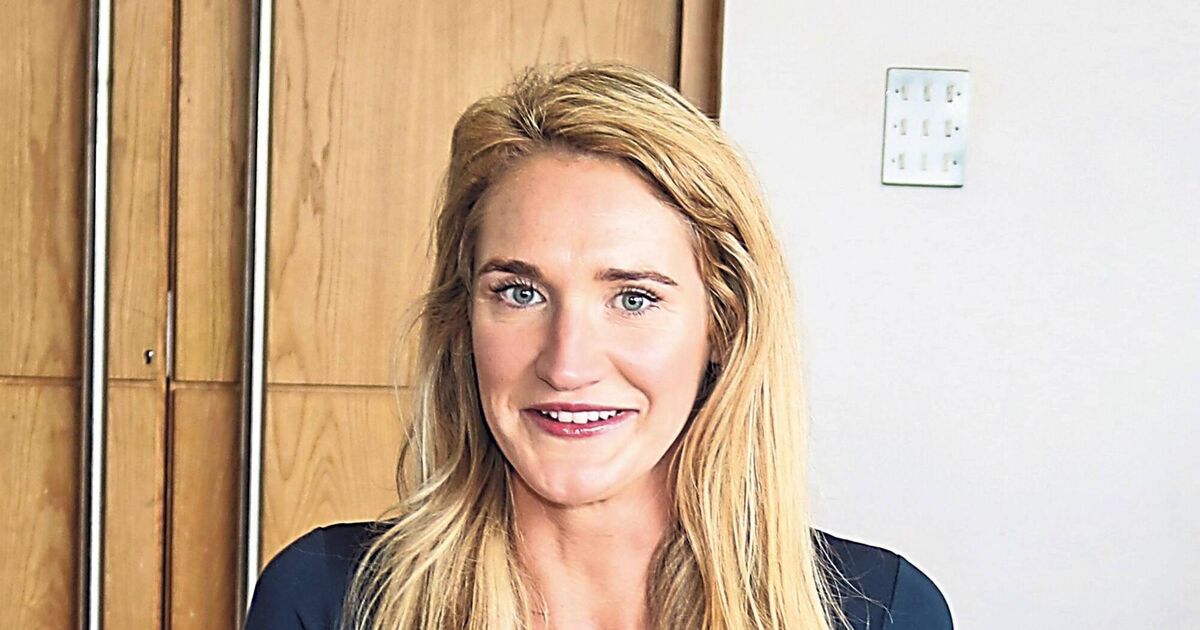 Limerick City and County Council has been accused of “greenwashing” after it was discovered that all waste from their city center recycling bins is put into the same skips before being processed for landfill or incineration.

The comment came from Social Democrats councillor Elisa O’Donovan after she asked the council where the final destination for street refuse is, in relation to ordinary and recycling bins within the city centre.

In response, the council said its cleansing department collects waste from the mix and recycling street bins throughout the city centre, which is accumulated in the waste skips at the Park Road cleansing depot.

The council added that these skips were managed by their designated waste collectors, who then collect, record, transport and sort at their depot, for landfill or incineration.

Ms O’Donovan said that this was the “definition of greenwashing.”

“People want to do their best, and people want to recycle. But you have those bins around the town saying they’re recyclable, and then they’re not. That is greenwashing,” she added.

Greenwashing is when an organization spends more time and money on marketing itself as environmentally friendly than on actually minimising its environmental impact.

Ms O’Donovan said that at the next council meeting, she will ask that rubbish taken from the recycling bins be kept separate from refuse general and that they are recycled, and an education campaign be implemented so that people know what can be put in the bins.

Janek Vahk, the Climate, Energy, and Air Pollution Program Coordinator with Zero Waste Europe described the situation as a scandal.

Mr Vahk added that the EU Waste Framework Directive says that measures should be taken to ensure that waste that has been separately collected for preparing for re-use and recycling is not incinerated, subject to exemptions. It is not clear whether this case meets these exemptions.

The environmental campaigner also said that given recent rises in the price of resources it is “hard to understand this decision to dispose of recyclables”.

In response to a request for comment by the Irish ExaminerLimerick City and County Council said it and “the licensed operator follows the regulations in relation to waste”.

According to the council, rhe current procedures for collected waste involve Panda Greenstar collecting mixed waste/recyclables from Park Road, that is then brought to the Dock Road recycling facility.

It is then put through a process of mechanical and magnetic segregation, for recycling, incineration and landfill depending on the nature of the item.

“Some of the remaining mixed-waste/ recyclables would then be deflected to the Materials Recovery Facility in Cappagh. Here they are passed through an additional series of methods including eddy currents to remove aluminum and other light recyclables, laser optics etc to remove other recyclable items.

“Items are then graded for recycling, incineration and landfill.”

The council said future awareness campaigns over recycling and what can be recycled will take place.