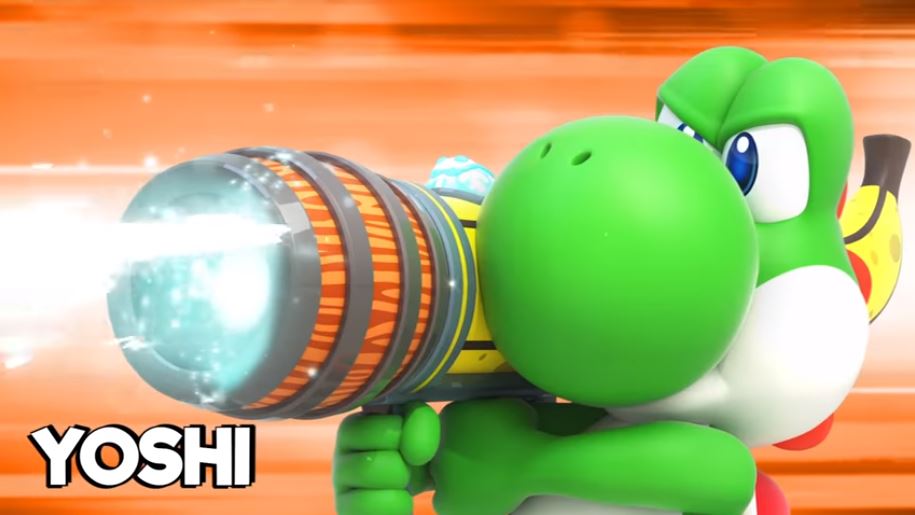 Mario + Rabbids Sparks of Hope Producer Xavier Manzanares has commented on the game’s characters, and the decision to leave out Yoshi.

Mario, Peach, and Luigi are all playable just like in Mario + Rabbids Kingdom Battle. Yoshi is absent, however, and Manzanares has commented on how the roster was ultimately set.

Manzanares shared the following while speaking with Nintendo Everything:

“When we started to think about the team and the heroes, we didn’t want to go for, ‘Okay, we did it before, so we have to do the same thing again’ and trying to evolve what we had in Kingdom Battle . So it’s true as well for the heroes.

We decided early on to go for nine heroes. We didn’t know exactly which ones, and we didn’t want to go for ones that are in Kingdom Battle because that’s the rule. As it’s not a direct sequel, we talked and we still believe today that players would be more interested and think, ‘Okay, the choice they made for the heroes and what they put in the game are logical because of the architypes and what they do in battle, and it’s cool, and the synergy is super cool.’

So yeah, we opened up our minds. That’s when we started to come up with this character called Edge. I won’t be able to talk more about her past and what she’s doing in the storyline because it would be too spoilerish right now, but the same goes for Rabbid Rosalina. Then when we talked about Bowser, we thought that would be awesome.

It was all about making sure that each of them fit an architype in terms of strategy and tactics in battle, so that’s why we made those choices on the nine heroes. We read many things last year in terms of expectations, what heroes would be there, who would be in, and when we saw the reaction to Rabbid Rosalina, we were super happy because we saw a lot of posts on that character. We were happy with the selection.”

Along with Mario, Peach, and Luigi, their Rabbid forms are returning for Mario + Rabbids Sparks of Home as well. The new additions this time are Bowser, Rabbid Rosalina, and the mysterious Edge.