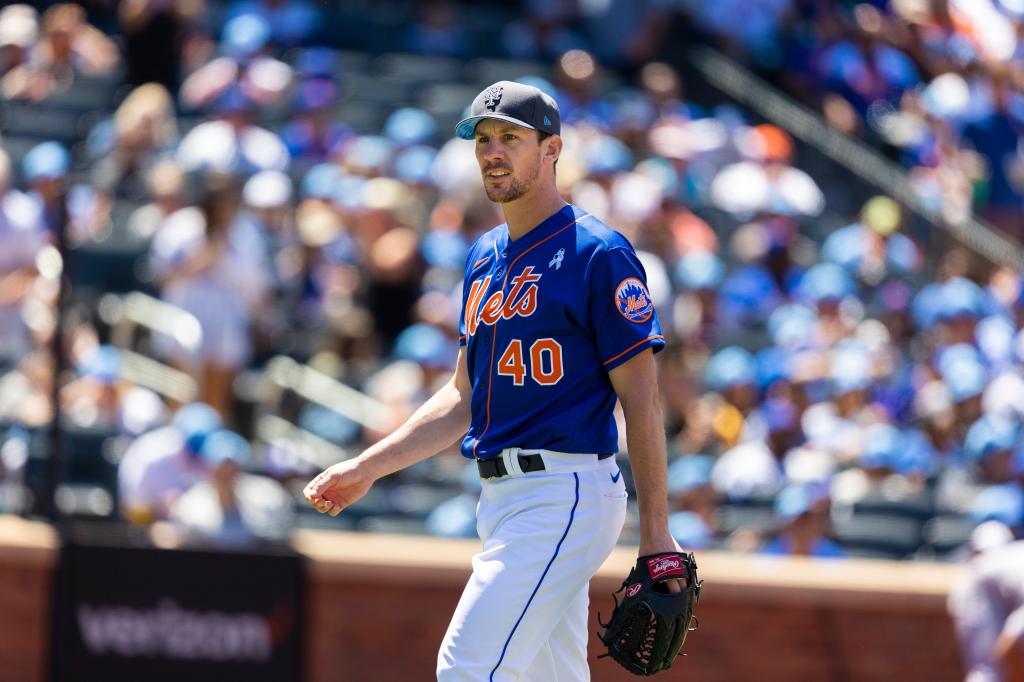 Chris Bassitt recently took a COVID-19 test on his own because he was feeling sluggish.

But after testing positive, telling the Mets and then having to miss games while on the COVID injured list, he’s not sure he’ll make the same decision in the future.

“It’s ridiculous we’re still doing it,” Bassitt said Thursday at Citi Field, a day before he will return to start against the Marlins.

Bassitt said he never felt sick during his time on the IL, but the positive test forced him to be scratched from his start last Friday and be away from the team until Thursday.

“I don’t know if I made the right decision of saying something or not,” Bassitt said.

The right-hander said he initially took the test to protect his daughter at home, in case he had the virus, which he did.

But he expressed frustration in the forced layoff that followed. His solution?

“Stop testing,” Bassitt said. “Stop acting like COVID is far worse than a lot of other things. I’m not trying to get too much into it, but I was never sick, never had a symptom. So sitting out a week for zero symptoms, I don’t know.

“I guess the answer is I never should have said anything. I should have never said I tested positive. And I probably won’t the rest of my career. There’s no way. There’s no reason.”