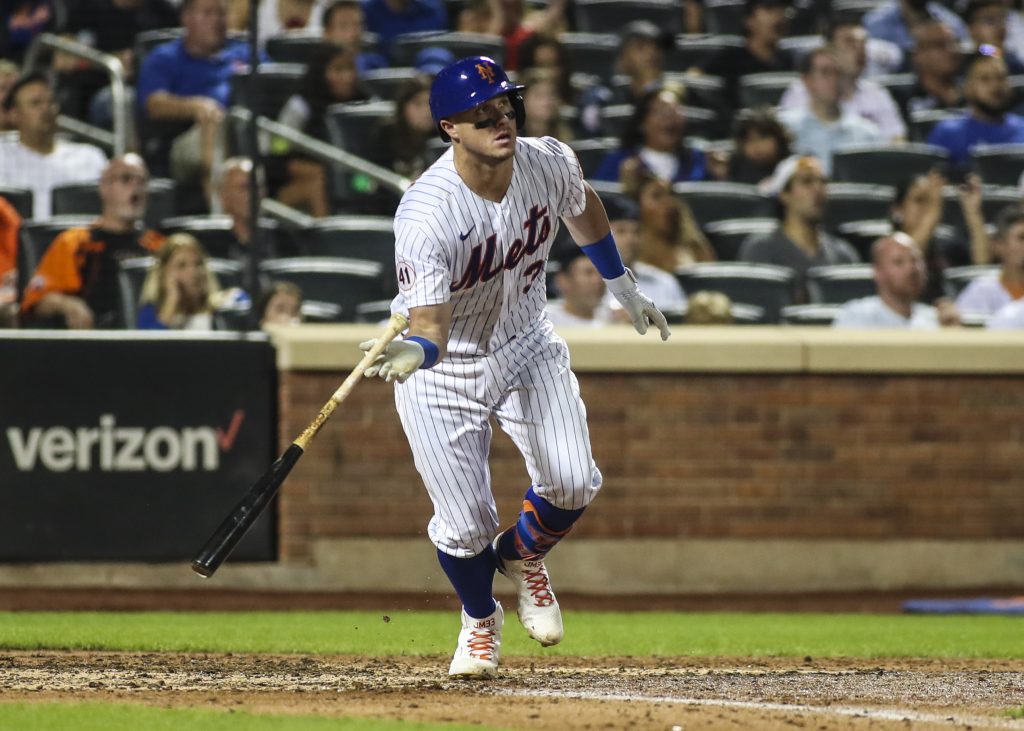 Mets manager Buck Showalter has informed reporters, including Anthony DiComo of MLB.comthat catcher James McCann will be placed on the 10-day injured list due to an oblique injury. Fellow catcher Patrick Mazeika will be recalled to take his place on the active roster. Deesha Thosar of the New York Daily News relays that Showalter said McCann will be out longer than the ten-day minimum.

The Mets have been one of the best teams in baseball this year, currently leading the NL East with a record of 53-32. With the August 2 trade deadline now just over three weeks away, catcher stands out as one area with room for improvement, especially if McCann is going to be out for a while. Although no specific timeline has been provided, the fact that the Mets immediately expect him to be gone longer than ten days suggests that he could be facing a lengthy absence.

MLBTR’s list of the top trade candidates featured two catchers, with Willson Contreras taking the #1 slot and Sean Murphy at #41. However, recent reporting has suggested the Mets would like to hang onto their top prospects and would prefer to make deals by taking on large contracts. Contreras is a pure rental but the Cubs will surely be looking to extract as much prospect capital as they can in order to help them return to competition in the years to come. They’re running a lower payroll than in recent years and won’t need to worry about cost savings. As for Murphy, he hasn’t even reached arbitration yet and would only be moved by the A’s if they were bowled over by the return package, then turning to prospect Shea Langeliers behind the dish.

Another wild card that could come into play is Mets’ catching prospect Francisco Alvarez. He’s one of the best prospects in the game, with Baseball America ranking him #10, FanGraphs #6 and MLB Pipeline #2. Just 2o years old, he began the season in Double-A and mashed his way through with 18 home runs and a line of .277/.368/.553 for a wRC+ of 148. He was recently promoted to Triple-A but has struggled in a tiny five-game sample, hitting .125/.286/.188. Many Mets’ fans are already calling for his promotion, with those calls surely to only grow louder if McCann stays out of action and the club can’t find a suitable replacement on the trade market.