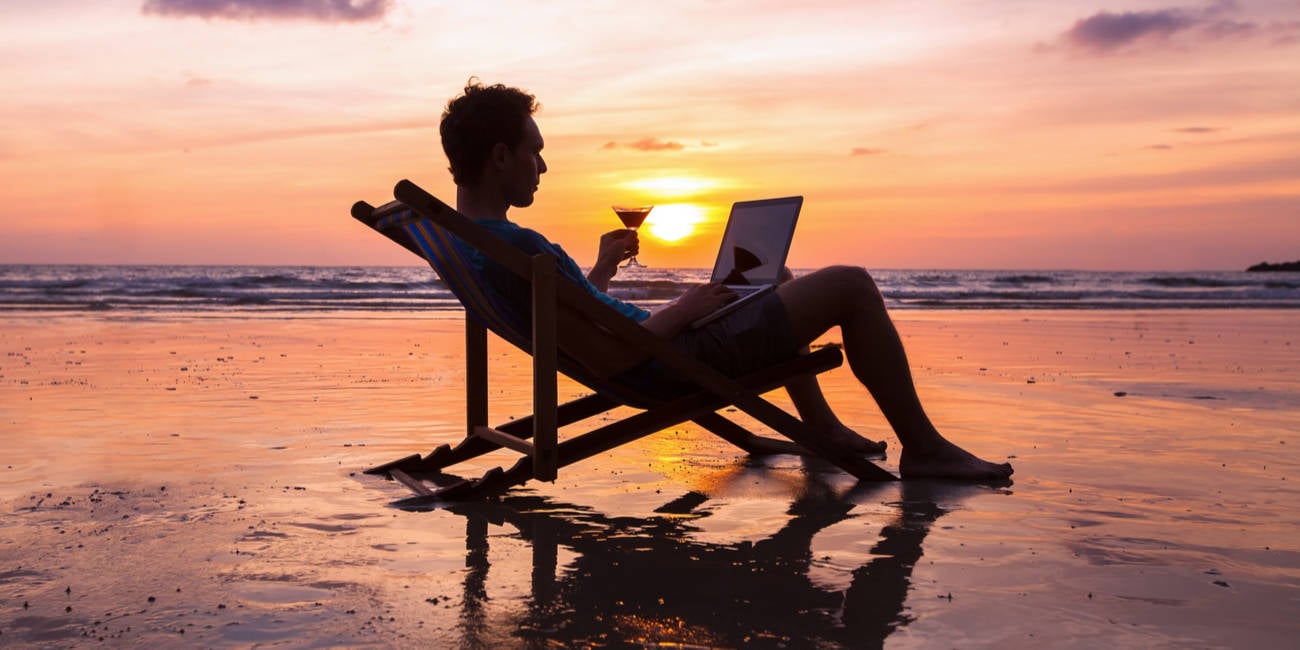 Microsoft has tossed its hat into the crowded ring of code-anywhere developer tools with a private preview of Visual Studio Code Server.

The product follows the Remote Development extensions for Visual Studio Code, which permitted apps to be developed using a local copy of the IDE and a “remote” Windows Subsystem for Linux.

Running on machines managed over SSH followed a year later and most recently GitHub Codespaces and Visual Studio Code for the Web turned up.

While the latter two require surrender to the tender mercies of Microsoft or its code-shack GitHub, the release of Visual Studio Code Server (the backend service that makes the magic happen) means that you can pop the server on your developer workstation (or Virtual Machine in the cloud) and run it through the browser using Visual Studio Code for the Web without faffing around with SSH or HTTPS, “although you can do that if you want as well,” Microsoft added.

But there are limitations. The private preview is fired up using code-server. Need something more (like installing extensions) and you’ll need to fall back to the code CLI. You’ll also be asked to accept the terms of a license agreement which permits Microsoft to receive telemetry data, but those using tools from Redmond likely know what they are signing up for.

There are also plenty of alternatives out there. Gitpod’s OpenVSCode Server springs to mind, as does Coder’s code-server (now up to version 4.5).

Overall, the private preview of Visual Studio Code Server is welcome, if a long time coming. It’s also a little symptomatic of Microsoft’s scatter-gun approach to developers as it seeks to leverage the esteem in which Visual Studio Code is held.

We now await the inevitable rebrand. Visual Studio Team Foundation Server (a quite different product) was renamed to Azure DevOps Server after all. It can only be a matter of time before something is plucked out of the ether for what looks like a very handy developer tool. ®