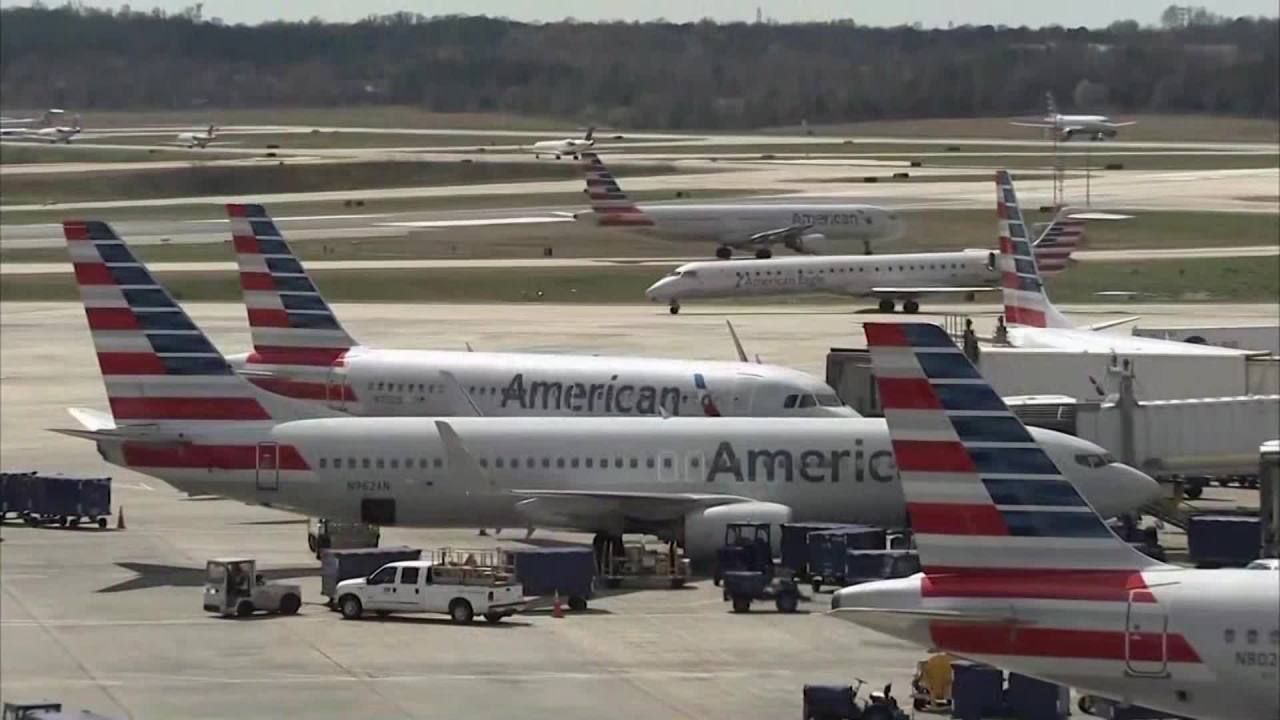 MIAMI (WFLA/NBC) — A Tennessee woman said she is upset after American Airlines lost her 12-year-old daughter at Miami International Airport.

Monica Gilliam spoke to NBC affiliate WTVJ about how her daughter Kimber was lost when she flew from Chattanooga to Miami to meet her father on July 2, which was a common practice for her family.

Gilliam said the 12-year-old was supposed to be escorted by a flight attendant to her father. The child even had a lanyard and wristband with her father’s information for the attendant to ensure that she made it safely.

“They should have walked her to the gate and handed her off to her dad only after checking his ID to match with the information I gave them,” Gilliam told WTVJ.

Instead, her daughter was told to leave and wandered through the airport alone for 30 minutes until she called her father and used FaceTime to help her find her way to him.

Gilliam said American Airlines didn’t even realize Kimber was missing until an hour after landing.

“The manager of American Airlines in Miami called me and said ‘your child is missing,'” Gilliam said.

American Airlines sent a statement saying that they were looking into what happened. Gilliam said she rejected offers for free flights and a limo service after the incident.

“We want American Airlines to tighten up their policies and put more training in place so this doesn’t happen again,” she said.