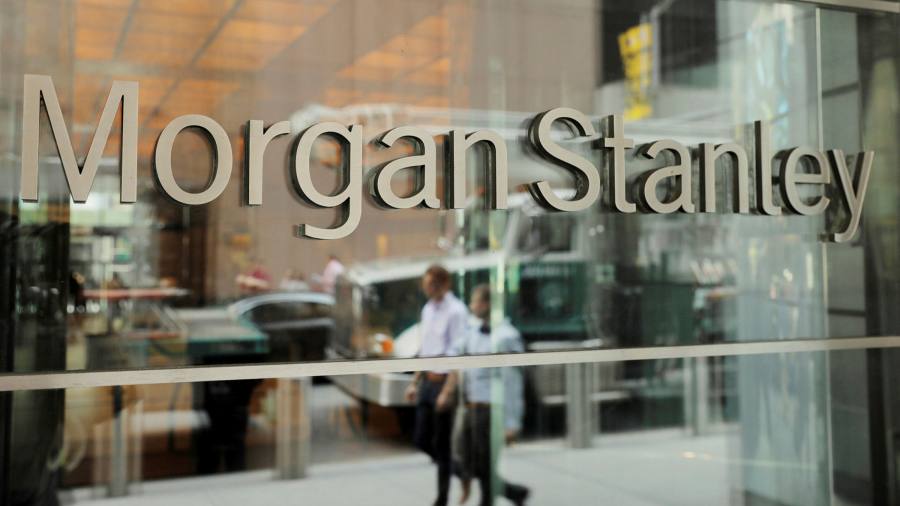 Morgan Stanley is reorganising its top leadership in investment banking, with Eli Gross and Simon Smith elevated to co-heads of the division, and current bosses Mark Eichorn and Susie Huang becoming executive chairs.

In a memo to staff on Monday, which was seen by the Financial Times, Morgan Stanley co-president Ted Pick said the changes would “marry the partnership culture of the last decade with a pivot to long-term growth”.

“This organizational structure enables us to maintain the stability and strategic excellence of Mark and Susie, while the succession of Eli and Simon delivers on the global mission of our integrated investment bank,” Pick wrote.

Both Eichorn and Huang have been with Morgan Stanley for almost 30 years. Barron’s this year named Huang as one of the 100 most influential women in US finance.

In their executive chair roles, Eichorn and Huang will lead a new group of senior investment bankers whose remit is to deepen the bank’s dealmaking efforts.

Gross, most recently global head of transportation and infrastructure banking, and Smith, head of Emea, are both 24-year Morgan Stanley veterans.

Morgan Stanley is one of Wall Street’s top investment banks, which so far this year has worked on some of the industry’s biggest deals including advising Elon Musk on his contentious takeover attempt of Twitter and advising US chipmaker Broadcom in its $69bn takeover of VMware.

The leadership overhaul comes amid a slowdown in dealmaking, rising inflation and interest rates and geopolitical uncertainty. On average, Morgan Stanley, JPMorgan Chase, Bank of America, Citigroup and Goldman Sachs are expected to report a year-on-year drop of almost 40 per cent in investment banking fees in second-quarter earnings, according to estimates compiled by Bloomberg.

Morgan Stanley ranks fourth in global investment banking revenue so far in 2022, behind JPMorgan, Goldman and BofA, according to Dealogic data.