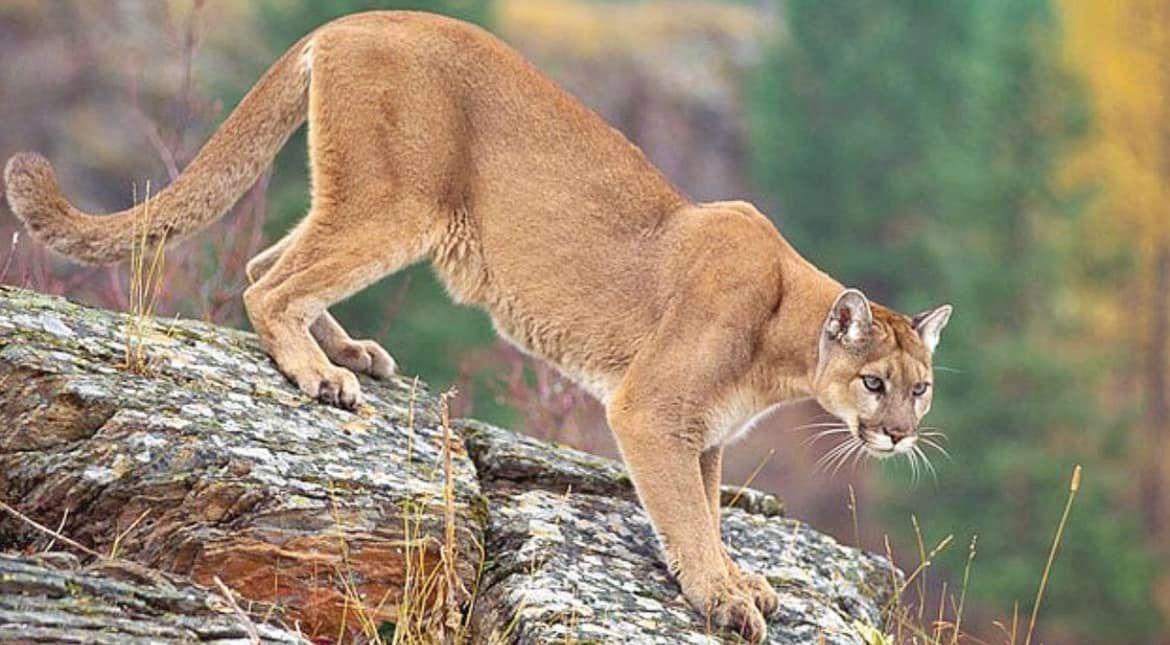 WOODBRIDGE— Police are offering tips after they said there have been several mountain lion sightings in town.

The state Department of Energy and Environmental Protection could not be immediately reached for comment but has previously said bobcats are the only large wild cats found in the state. The department has said it receives reports every year of mountain lions, though the animal became extinct in Connecticut in the late 1800s.

Woodbridge police reported that there were a few incidents in the area recently, with one involving a resident reporting they encountered one with their family in their lawn. There was also one reported on Salem Road and another in the area of ​​Pease Road.

Police said these have been reported to DEEP, but have not been confirmed as true mountain lion sightings.

Officials are reminding residents to be mindful of small pets and children wandering out of sight, to not approach the animal and give it space to turn around if faced with a big cat, like a mountain lion.

Officials recommend not running away, as this can trigger a chase.

“Stay facing the big cat and try not to turn your back to it,” officials said in a Facebook post.

People should also make noise and to make themselves as large as possible by raising their arms over their head with a jacket or sweatshirt.

If needed, residents can fight back.

“If it really comes down to it do what you have to do to deter it from following you. Throw rocks, sticks, etc to scare it off,” police said in the post.