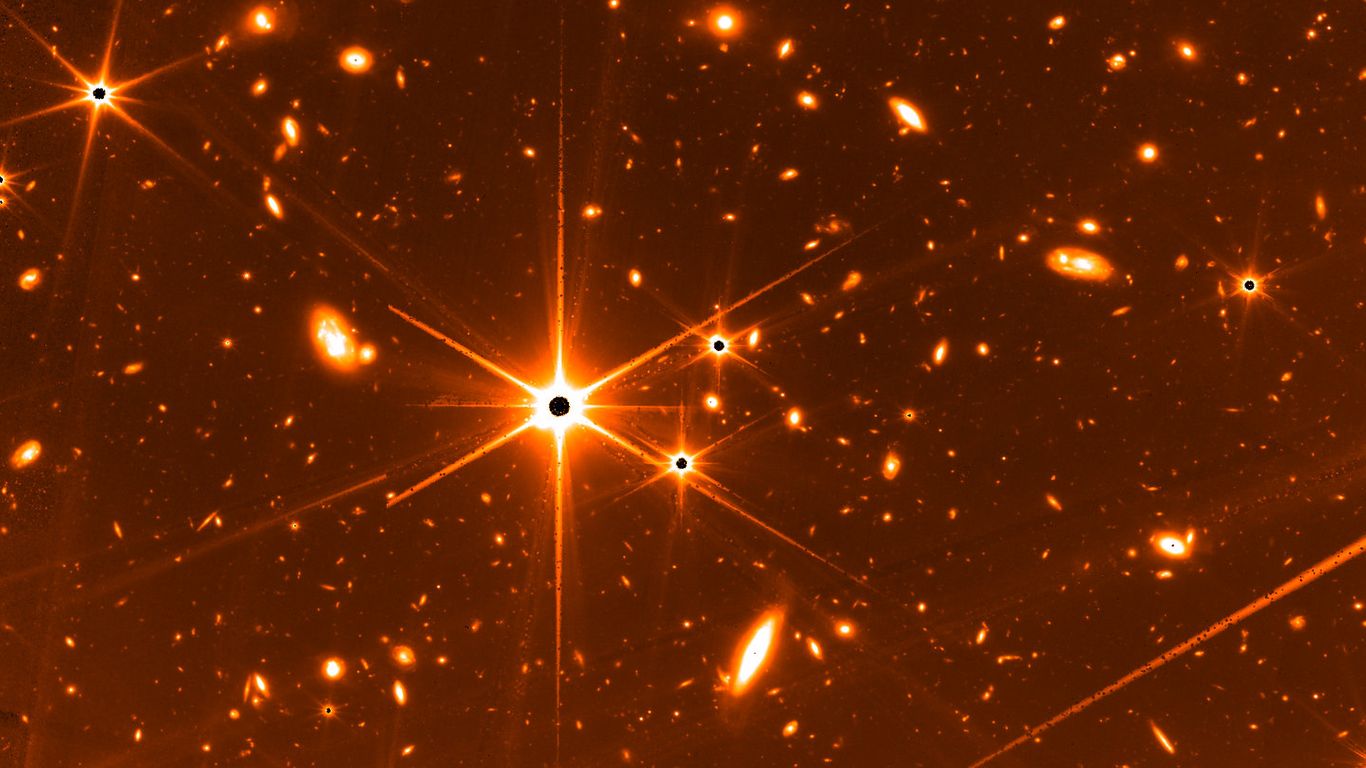 NASA is set to release its first full-color scientific images taken by the James Webb Space Telescope Monday and Tuesday.

Why it matters: This long-awaited milestone will set the stage for the rest of the $10 billion telescope’s mission to rework our understanding of how the universe evolved from the earliest galaxies to today.

Driving the news: President Biden is expected to unveil the first full-color photo on Monday at 5pm ET, and NASA will release the rest of the images on Tuesday at 10:30am ET.

What to watch: The images are expected to put the JWST’s wide range of scientific goals on display.

The big picture: The JWST is expected to change everything about how scientists understand the early history of our cosmos.