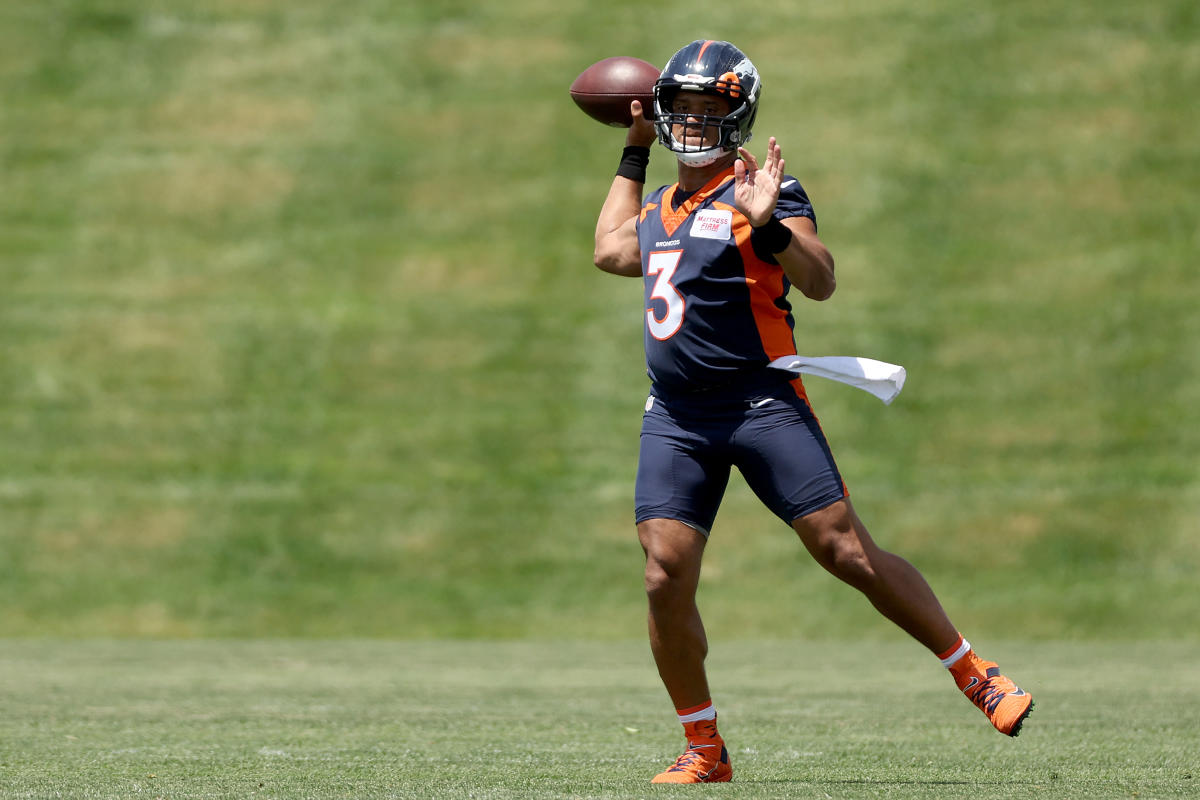 The Buffalo Bills have gotten the most Super Bowl bets in the futures market at BetMGM. But the Bills aren’t the team the sportsbook is most worried about.

The worst outcome for BetMGM, at least at this point in the summer, is Russell Wilson bringing a Super Bowl to the Denver Broncos.

The biggest liability in the Super Bowl market at BetMGM is the Broncos, who are 16-to-1 odds and getting a lot of attention.

Broncos are a popular play

Since Peyton Manning retired, most Broncos teams have had pretty good talent and a black hole at quarterback. It has been said often through the years that the Broncos would be dangerous with a top option at quarterback.

That’s why the Wilson trade was a big one. The Broncos paid up for Wilson, but it’s worth it to get a player who has been one of the NFL’s best quarterbacks since he was drafted by the Seattle Seahawks.

The Broncos’ outlook completely changed with the trade. Their skill-position talent can thrive. A defense that has been solid doesn’t need to do it all. Denver plays in a very tough division and there’s still some question over how it will all fit together with Wilson, but things are looking up.

And there are plenty of hopeful pettors, holding tickets that could pay off pretty well.

Bills getting a lot of bets too

The Bills are getting a lot of bets, even as the favorite at +650. Among all Super Bowl bets for the upcoming season at BetMGM, the Bills account for 12.1% of the tickets written and 17.3% of the money bet. The Broncos have the second-most tickets written at 10.9% and the Tampa Bay Buccaneers are third at 8.2%.

The Chargers, who have moved from +2500 to +1600 odds to win the Super Bowl, are the third-biggest liability for BetMGM after the Broncos and Bills.

There is still a little more than two months to go before the NFL season kicks off, and as bettors start to focus on the NFL season, other teams could become bigger liabilities for BetMGM. But right now, the book is rooting against the Broncos.