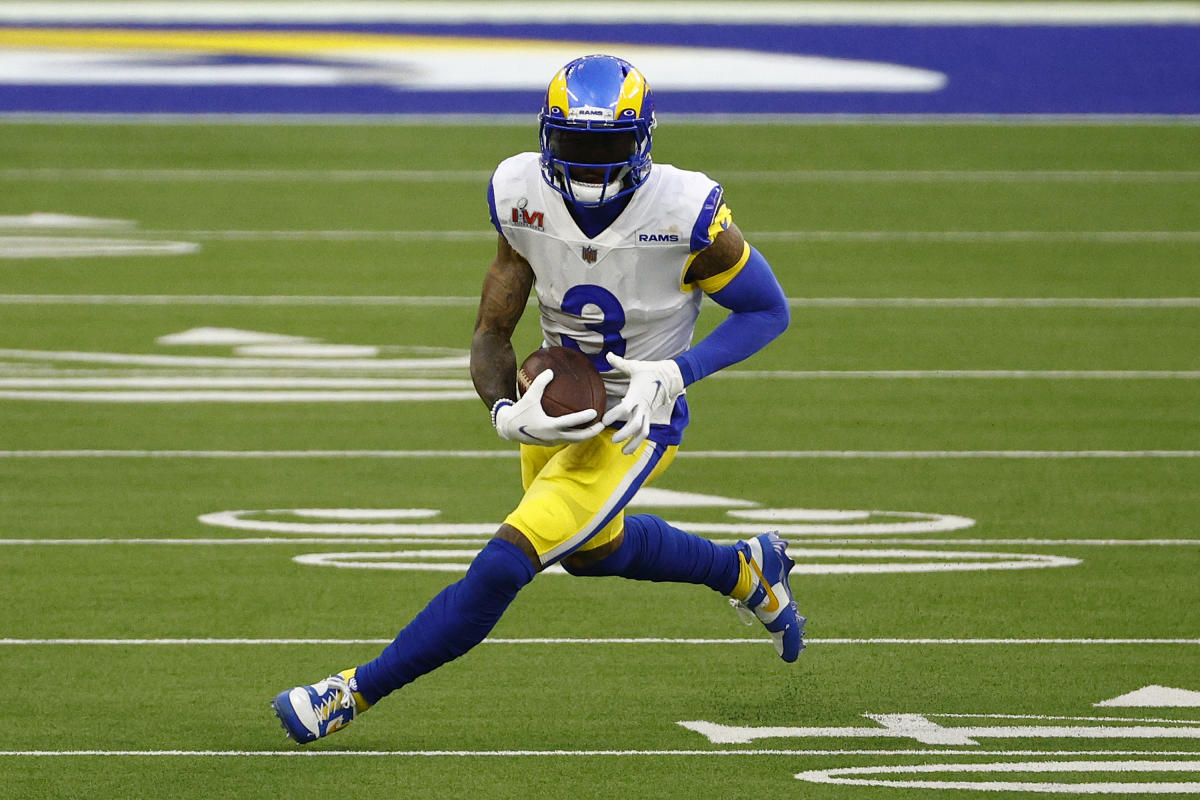 Odell Beckham Jr. is still recovering from a torn ACL he sustained last season while his search for a new team this fall.

That injury, however, apparently didn’t take place during Super Bowl LVI like most had thought.

Beckham tweeted on Saturday night that he “really played the whole back half of the season without an ACL.”

Beckham went down late in the second quarter of the Los Angeles Rams’ 23-20 win over the Cincinnati Bengals in February with a brutal non-contact knee injury. He then underwent surgery on his knee. That surgery, however, was apparently done to fix what was considered a bad surgery he underwent to repair his ACL back in 2020, according to the NFL Network’s Ian Rapoport.

Beckham, 29, is now a free agent. He’s widely expected to miss several games this fall while recovering from his latest surgery. While the Rams have been clear that they want to keep him — coach Sean McVay said in May that they “without a doubt want to get Odell back here” — it doesn’t appear that any progress has been made on such a deal.