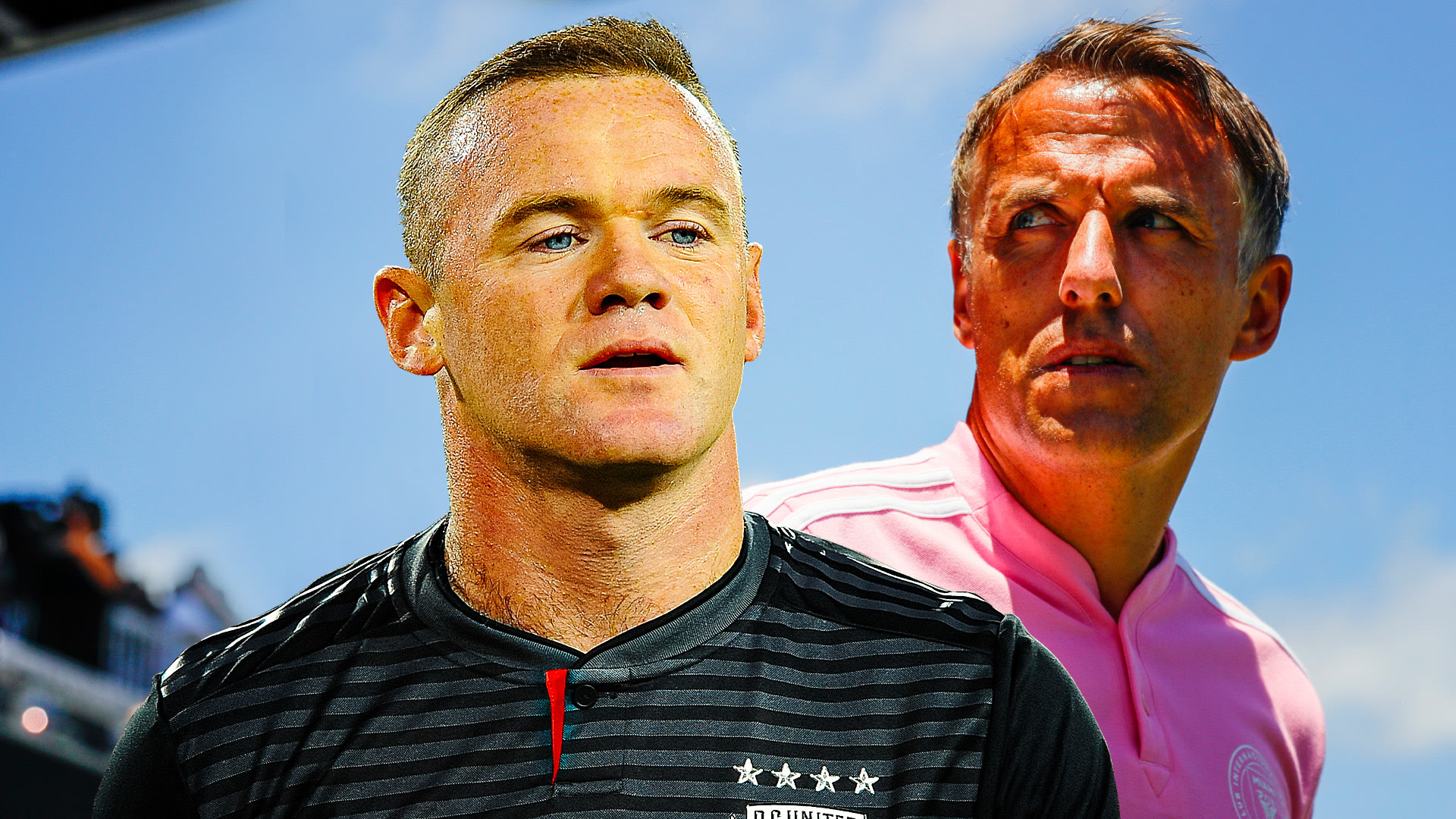 Rooney is poised to take over for interim manager Chad Ashton, who’s been in a caretaker role since mid-April after Hernan Losada was dismissed. The Argentine lasted just over a year at the helm, leaving DC United still in a transition phase after Ben Olsen’s coaching departure in 2020 ended a decade-long shift from the club legend.

It’s a big task facing Rooney, too, with DC United sitting 13th in the Eastern Conference standings and looking to snap a two-year streak of missing the Audi MLS Cup Playoffs. The last time the MLS originals made the postseason, in fact, was 2018-19, when Rooney was their attacking centerpiece after leaving behind his Everton and Manchester United playing days.

That background leaves Rooney poised to succeed, in Neville’s view, as he’s already familiar with MLS’s intricacies – ranging from the salary-cap structure and roster-building mechanisms to the uniqueness of a 28-club league spanning the United States and Canada.

“When I came to MLS, I suppose that Wayne’s slightly got an advantage because he’s played in MLS, he’s got experience in MLS,” said the 45-year-old Neville, who previously led the England women’s national team before coming to Inter Miami in 2021. As a defender, he played in the Premier League.

“He’s been on the road trips, he’s obviously played with some of these players he’ll be playing against,” Neville continued. “He’s been to stadiums, he’s been in the environments and the climates. So he’s not coming here as someone that’s never been involved in the league. He knows what the league’s all about, so I think that gives him a great advantage.”