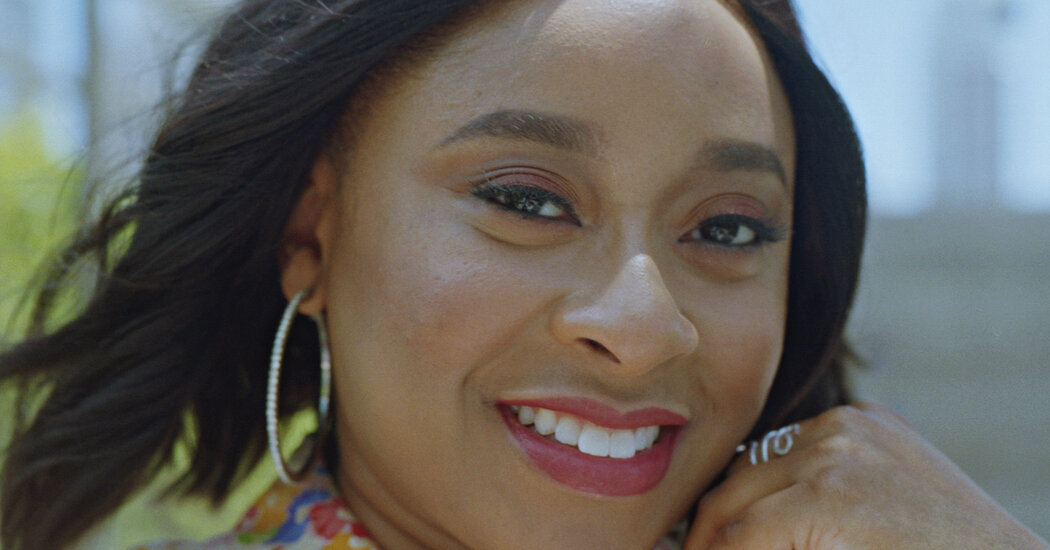 I’ve been here since I moved out at 17 to go to college, and I really fought for the show to be shot here. Initially, there was some discussion of like, “Maybe we could do it in LA on soundstages…” and I was like: “No, no, no. New York is in its DNA.” I’ve lived in Crown Heights, Kensington, Clinton Hill, all those areas. I love all those areas. I want to show actual Brooklyn, not just the parts that have been gentrified.

Is there a message you want people to take away from the show?

I just want people to embrace where they’re at. We’re always so focused on, Oh, I have to get this next thing and I need to improve in this way. This is a celebration of people who aren’t in a rush to change who they are. They’re just like: “OK, this is who I am. This is my truth. This is my journey.” I hope that when people watch, they laugh a lot, but then maybe apply a little bit of that to themselves.

One of the things I really fought for: I didn’t want it to be like, Oh, Phoebe’s so messy, and then by the end, she’s going to settle down, move to Connecticut, have kids. I don’t know how her journey is going to end, and she doesn’t either, and I think that’s OK.

I look at you now: You have a production company, a publishing imprint, an apartment with color-coordinated bookshelves, a Peloton. Are you still trash?

A Peloton doesn’t make you Mother Teresa. Come on! I’m always 10 to 15 minutes late for stuff. I can be stubborn. I can be forgetful sometimes. Of course I’m trash. Listen, everyone’s trash. MLK Jr. was trash. Let’s be real. He was great. He did a lot of great things. He was also trash.