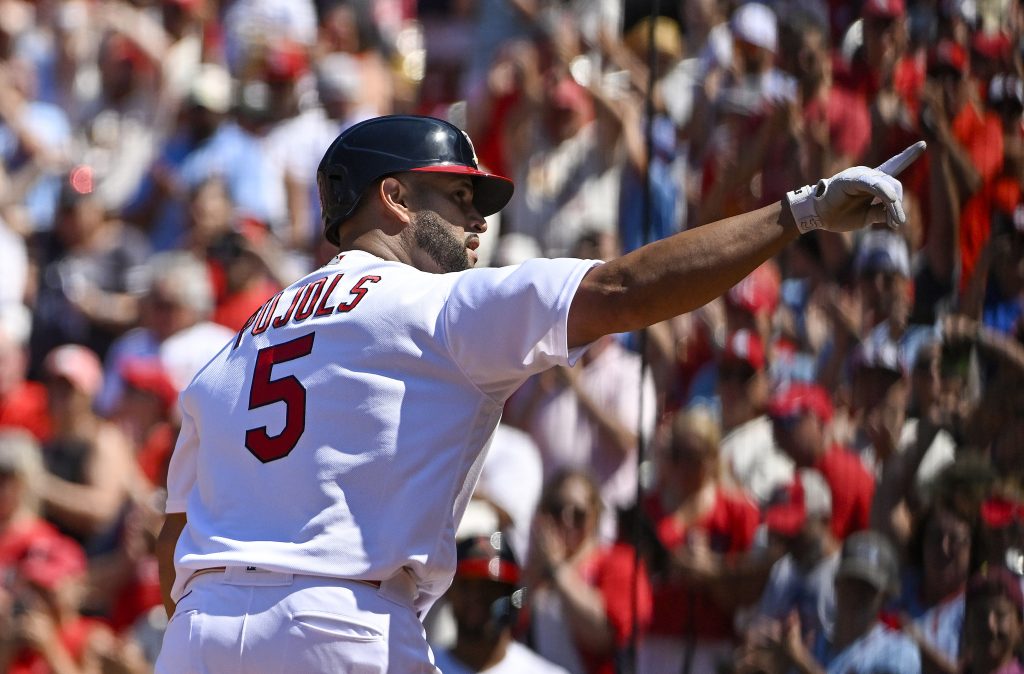 The 2022 Home Run Derby will take place next Monday, and the field is beginning to take shape. Mets first baseman Pete Alonso and Braves outfielder Ronald Acuña Jr. each announced this afternoon that they’d be participating, while Katie Woo of the Athletic reports that Cardinals designated hitter Albert Pujols will partake as well.

Pujols’ participation is the most surprising (and notable) of the three. He’s a four-time contestant but hasn’t appeared in a Derby in more than a decade. He’s only hit five longballs this year but twice led the National League during his first stint in St. Louis and is fifth all-time in homers. In his final big league season, Pujols is already set to head to the All-Star Game in recognition of his career. He’ll add the Derby to the celebration.

Alonso is hoping to defend his two straight titles. The New York slugger won in 2019, then backed that up with another championship last year. (The 2020 Derby was canceled). Along the way, he knocked off Acuña in the semifinals during the 2019 event. Atlanta’s star outfielder will join the festivities for a second time. Both Alonso and Acuña will team with Pujols on the NL All-Stars; Alonso is a reserve, while Acuña will be in Brian Snitker’s starting lineup.

MLBTR will update this post as the remainder of the Derby participants are revealed.