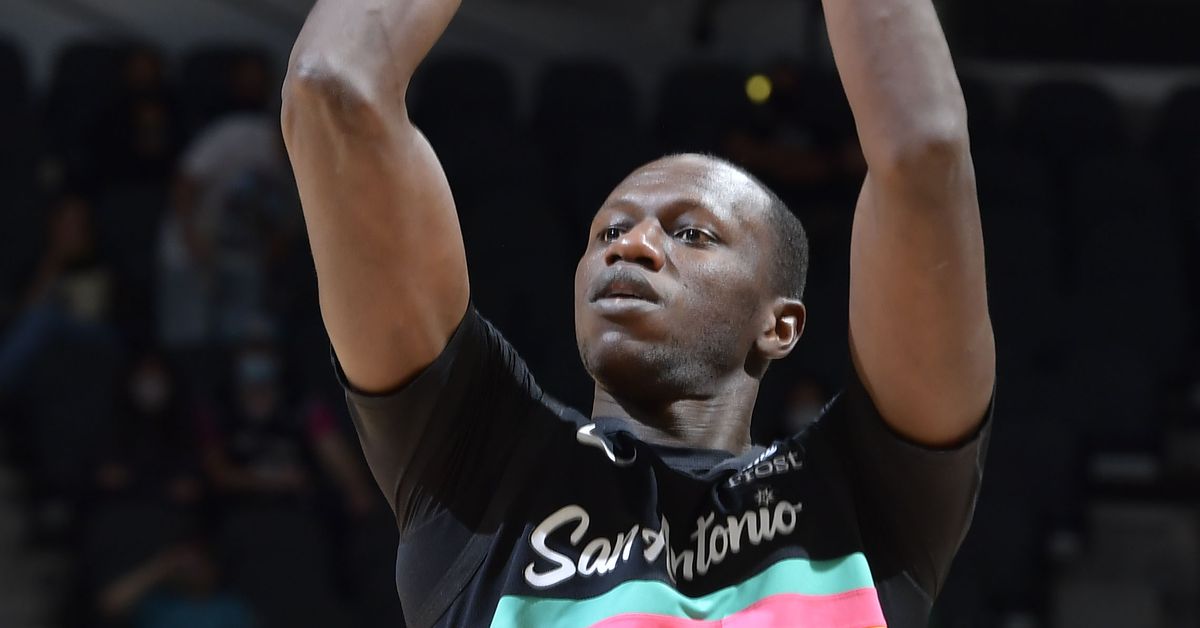 It only took four days, but the Spurs have made their first signing of the 2022 Free Agency period, signing a familiar face in center Gorgui Dieng, according to Shams Charania of The Athletic. The exact amount of the 1-year deal has yet to be announced, although it’s likely for the veteran’s minimum, which would be worth roughly $2.9 million for a player with Dieng’s experience level.

Dieng previously played for the Spurs in the 2020-21 season, when he was signed after being waived by the Memphis Grizzlies. He quickly endeared himself to Spurs fans but unfortunately only appeared it 16 games after suffering a shoulder injury, averaging 5.3 points and 2.6 rebounds. Last season, he appeared in 44 games for the Atlanta Hawks, averaging 3.5 points and 2.8 rebounds in 8 minutes per game.

Dieng will likely fill the third string center role behind Jakob Poeltl and Zach Collins, which was left open after Jock Landale was quietly included in the Dejounte Murray trade to the Hawks. The Hawks then traded him to the Phoenix Suns.

Welcome back to the Spurs, Gorgui!