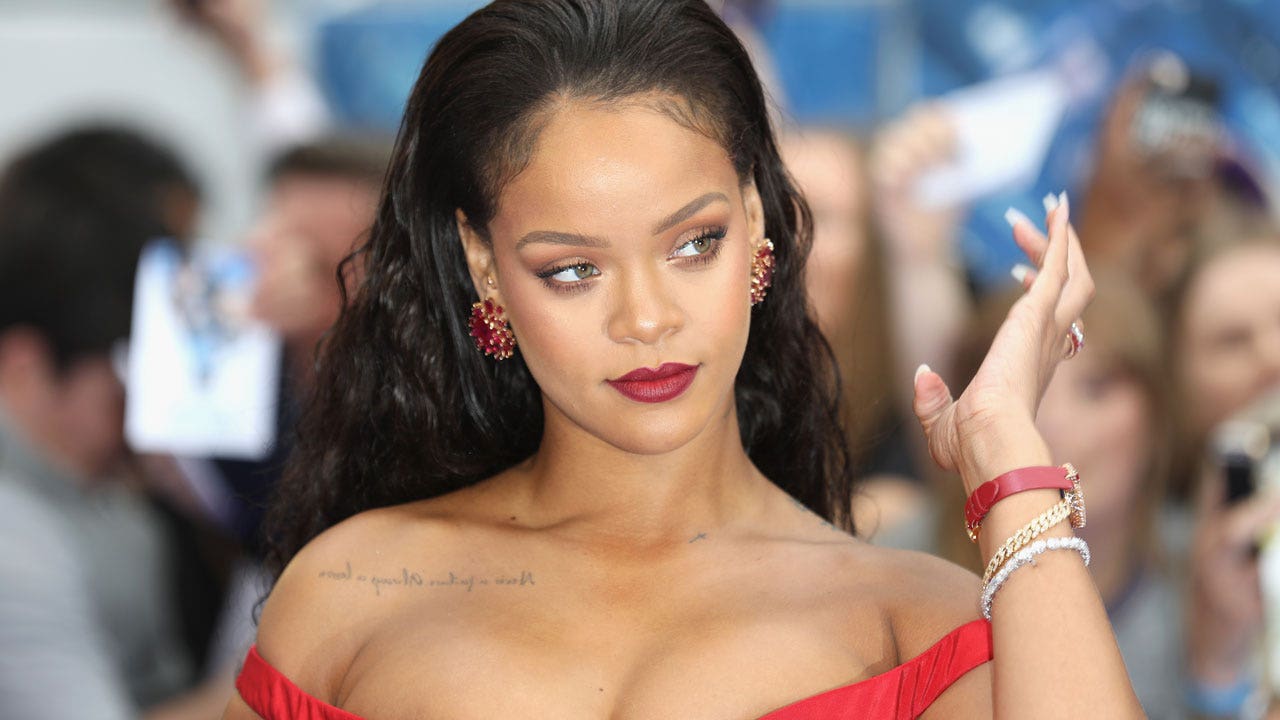 Rihanna has become the youngest self-made female billionaire after hitting the $1.4 billion net worth mark.

Rihanna, 34, appeared at number 21 on Forbes’ annual self-made women list. The outlet estimated her net worth comes mostly from her music and cosmetics ventures.

Kim Kardashian, 41, would be the second-youngest billionaire on the list, landing at spot 18 with $1.8 billion.

WHAT IS RIHANNA’S NET WORTH?

Despite Rihanna getting her start in music, the majority of her money comes from her brands Fenty Beauty, Fenty Skin and Savage X Fenty.

Rihanna owns 50% of Fenty Beauty, which reportedly brought in $550 million in 2020. She also owns a 30% stake in her lingerie brand Savage X Fenty.

Even while being the youngest self-made billionaire, the “Ponde Replay” singer doesn’t seem to plan on taking a break anytime soon.

Rihanna’s net worth is estimated to be around $1.4 billion. (AP Photo/Francois Mori, File/AP Newsroom)

“I never thought I’d make this much money, so a number is not going to stop me from working,” Rihanna told the New York Times in 2019.