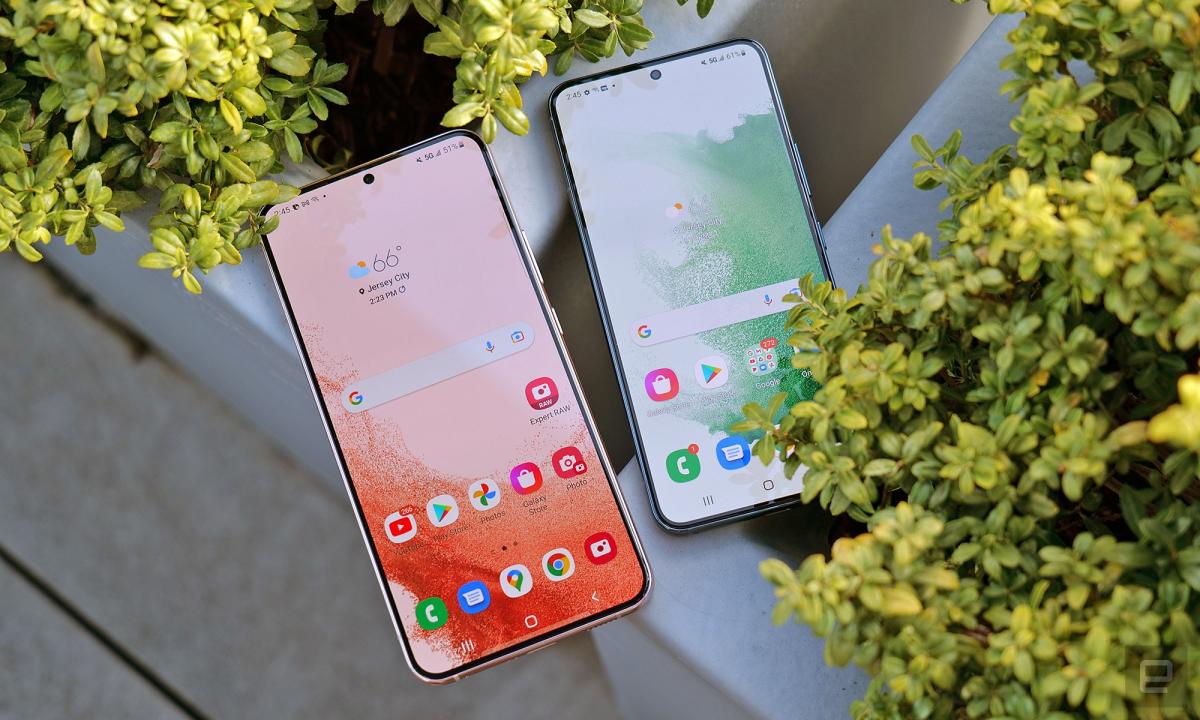 Samsung’s next Galaxy S series phone could mark the end of an era. , the company is likely to single-source the processor for its next S series flagship from Qualcomm. That would be a significant departure for Samsung. Over the years, the company has used both Snapdragon and Exynos SoCs in its flagship phones.

The model you got would depend on where you lived. In the US, Galaxy S and Note series phones have exclusively come with Qualcomm chips, much to the envy of Samsung customers in Europe and Asia. In the past, in nearly every situation where Samsung has offered both Snapdragon and Exynos variants of its phones, the former have either outperformed the company’s in-house chips or provided better battery life. Qualcomm processors tend to also offer a more stable experience when it comes to .

Kuo suggests that reality has become too hard for Samsung to ignore. “S23 may not adopt Exynos 2300 made by Samsung 4nm because it can’t compete with SM8550 in all aspects,” he , referring to the next flagship chips from both Samsung and Qualcomm. Kuo adds such a decision would further cement Qualcomm’s dominance in the Android market.

What all of that could mean for the future of Samsung’s Exynos brand is hard to say. The company working with AMD to design and create the Galaxy S22’s , only for that chip to run into many of the same issues that affected its predecessors. In April, Samsung Mobile president TM Roh reportedly told employees the company was working on a chipset that would be “unique” to Samsung smartphones but didn’t elaborate on how that component would be different from the company’s existing Exynos designs.