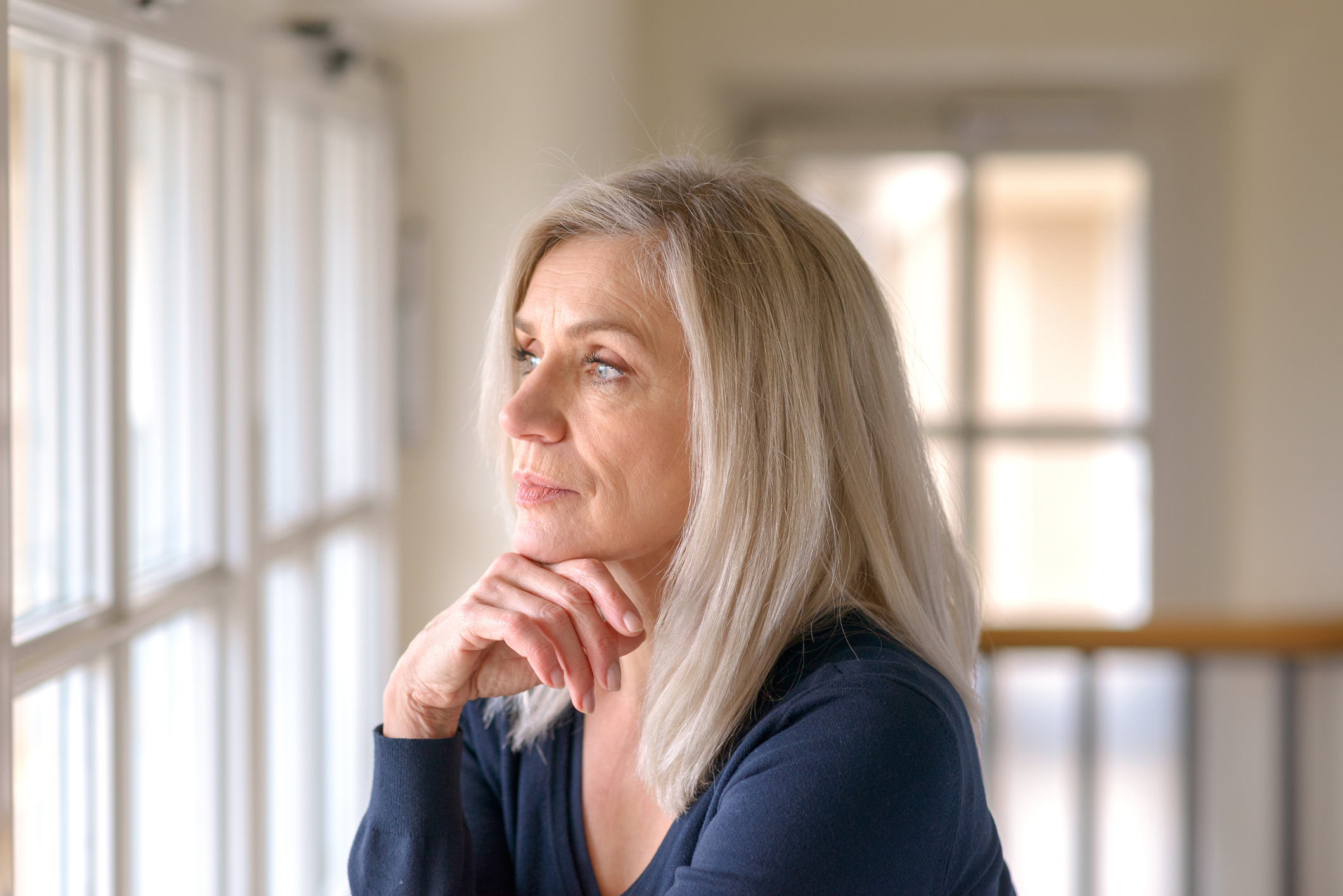 Tens of millions of US seniors depend on Social Security, and as inflation continues to surge, it’s growing more challenging for many retirees to make ends meet.

Early this year, Social Security beneficiaries received a 5.9% cost-of-living adjustment, or COLA, to account for how inflation rose in late 2021. Because costs have continued to soar throughout 2022, next year’s COLA will likely be even higher. Here’s why that may not be as promising as it sounds. 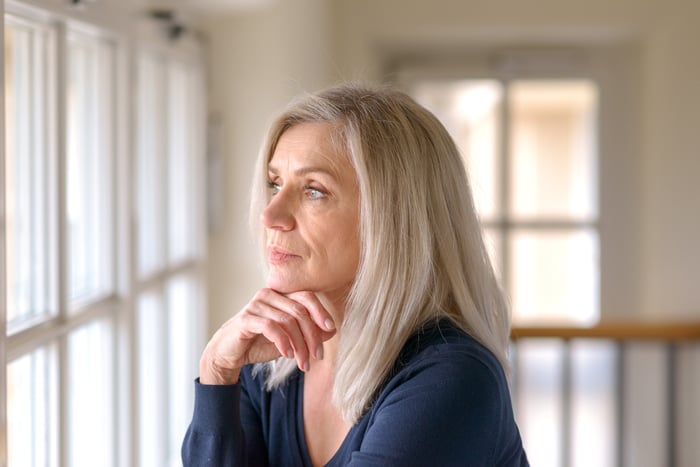 How much will your benefits increase?

At this point, it’s unclear exactly how big the 2023 COLA will be. The final number will depend on what inflation looks like throughout the rest of 2022.

Earlier this year, researchers from the Senior Citizens League estimated that next year’s COLA could be as high as 8.6%. But new research from the nonpartisan Committee for a Responsible Federal Budget suggests that it could potentially be as large as 10.8%, which would be the biggest cost-of-living adjustment since 1981.

A nearly 11% raise would result in many retirees collecting hundreds of dollars more in benefits each month. While that would make it easier for them to afford the ever-increasing costs of goods and services, a higher COLA isn’t necessarily a good thing.

The downsides of a higher COLA

Social Security’s cost-of-living adjustments are designed to help retirees keep up with inflation. Historically, though, those annual adjustments haven’t done a great job of keeping up with the real cost increases seniors have faced. Retirees received a 5.9% increase in benefits in 2022, for example. But over the past year, inflation has increased by 8.6%, according to the most recent data from the Bureau of Labor Statistics.

In fact, even with annual COLAs, Social Security benefits have lost roughly 40% of their buying power since 2000, according to the Senior Citizens League. While it’s safe to say next year’s Social Security boost will be hefty, those bigger benefit checks still may not go as far as they are used to.

Because Social Security benefits are steadily and incrementally losing buying power, it’s more important than ever to have a healthy nest egg built up before you retire.

If you haven’t yet retired, try your best to increase your savings and your investment portfolio as much as possible. Investing just a little more each month can have a big impact over the long term, and the more robust your retirement fund, the less you’ll need to rely on Social Security.

If you’re already retired, it may be tougher to increase your savings. But it could be worthwhile to consider cutting some expenses, if possible, to help your money last longer. The more you’re able to depend on your own nest egg, the better off you’ll be — regardless of what happens with inflation or the 2023 COLA.