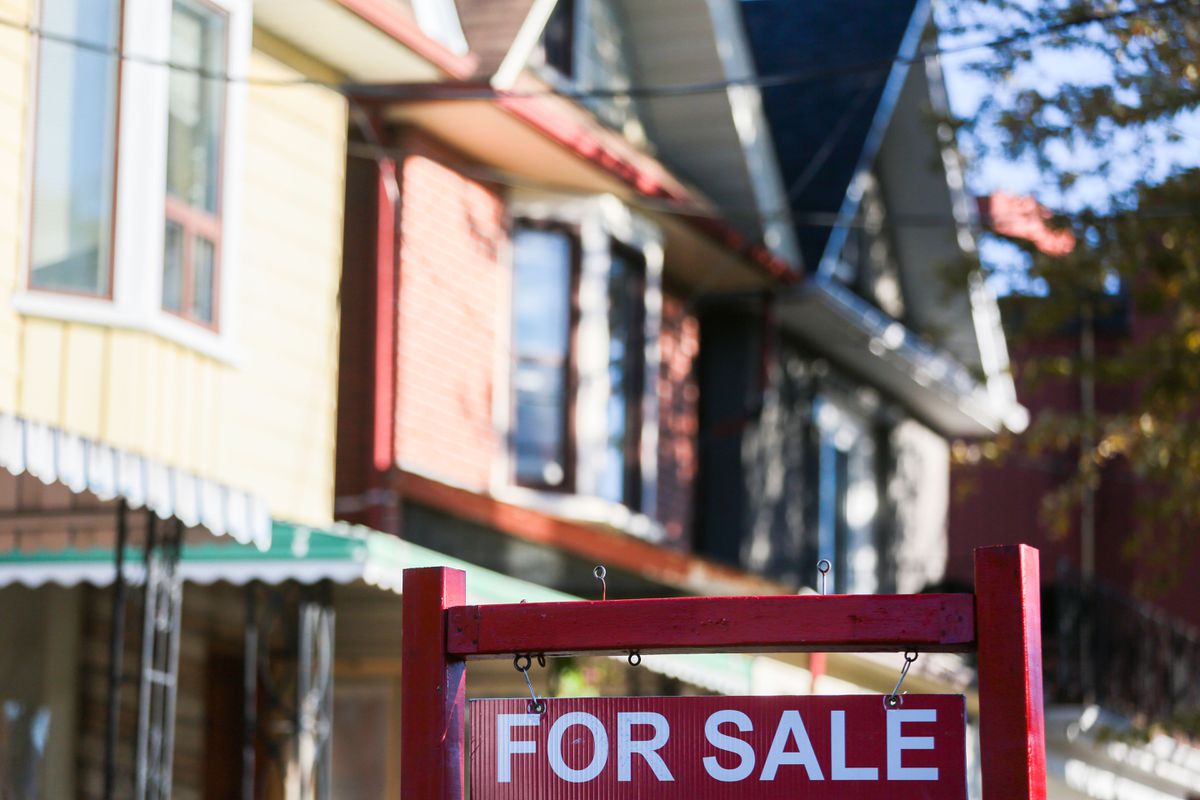 BofA Securities US quantitative strategist Savita Subramanian finds “lots of reasons to be concerned” about the upcoming earnings season.

“All of the macro barometers we track that tend to lead results are pointing to a miss – a falling guidance ratio, ailing corporate sentiment, slowing signs in both consumption and industrial activity plus negative economic surprises. But our analysts’ channel checks in Industrials and Software are healthy, and early reporters have beat EPS by a median of 3% – typically early reporters don’t fare as well ahead of a disappointing quarter. Expectations for 2Q have come down 1% versus the average cut of 4% in the last three months, but excluding Energy the cut has been a deeper 5%. We expect in-line EPS in 2Q ($55.35/+5% YoY). Weaking guidance will remain the focus; we believe 2H-2023 consensus EPS will come down substantially; 2023 earnings are at least $20 too high…Real Estate, Materials and Energy screen as most likely to beat; Comm. svcs. and Cons. Discretionary screen as weakest.”

“The REIT sector now trading at 16.1x AFFO multiple vs 20.7x multiple earlier this year (essentially an all-time high). The AFFO multiple spread to GoC bond yields is now approaching historical average, and it seems that the AFFO multiple compression phase is well past its mid-point (or perhaps near its end). While it was all top-down approach in the first half of the year with broad-based sector declines, we think it is now time to focus on bottom-up AFFOPU forecast. In this edition of the REIT Stuff, we illustrate the importance of AFFOPU growth by looking at various REIT investing styles since 2008. We note AFFOPU growth was a key factor, which led to REITs unit price outperformance over time. Our study was based on consensus forecast (we note that NAVPU growth is not published by sell-side research and hence not considered here). However, we do highlight a Correlation return analysis report we published in 2018, where it noted NAVPU growth was the single biggest driver of REIT unit prices over time … in 8 out of the last 14 years, REITs that had the highest FFOPU growth going into the year delivered the best returns that year … Our Top Picks tend to have superior AFFOPU Growth Profile: Our Top Growth Picks = BAM, GRT, HOM, IIP, SMU, SVI, and TCN. Our Top Value Picks = AP, BAM, CAR, CSH, DIR, ERE, IIP, REI, and TCN. Our Top Income Picks = APR, CRR, CRT, and NWH”

“More Canadians now expect lower home prices ahead of higher prices. Based on weekly survey data from Nanos, just 30% now expect higher prices, which has crered from almost 70% at the height of the pandemic boom. At the same time, 33.3% now expect prices to fall (the low was around 5%, or basically nobody). We’ve argued all along that there was a major behavioral aspect to what was happening in Canadian housing, where acute price gains were not driven by supply shortages, but FOMO, speculation and investment activity. Indeed, the proof is that even just an initial nudge in interest rates was enough to crack expectations and trigger a correction. Wednesday’s (likely) 75-bp rate hike will TKO [technical knockout] any remaining expectations-led froth.

Diversion: “The Winners and Losers of the 2022 Emmy Nominations” – The Ringer

Be smart with your money. Get the latest investing insights delivered right to your inbox three times a week, with the Globe Investor newsletter. Sign up today.