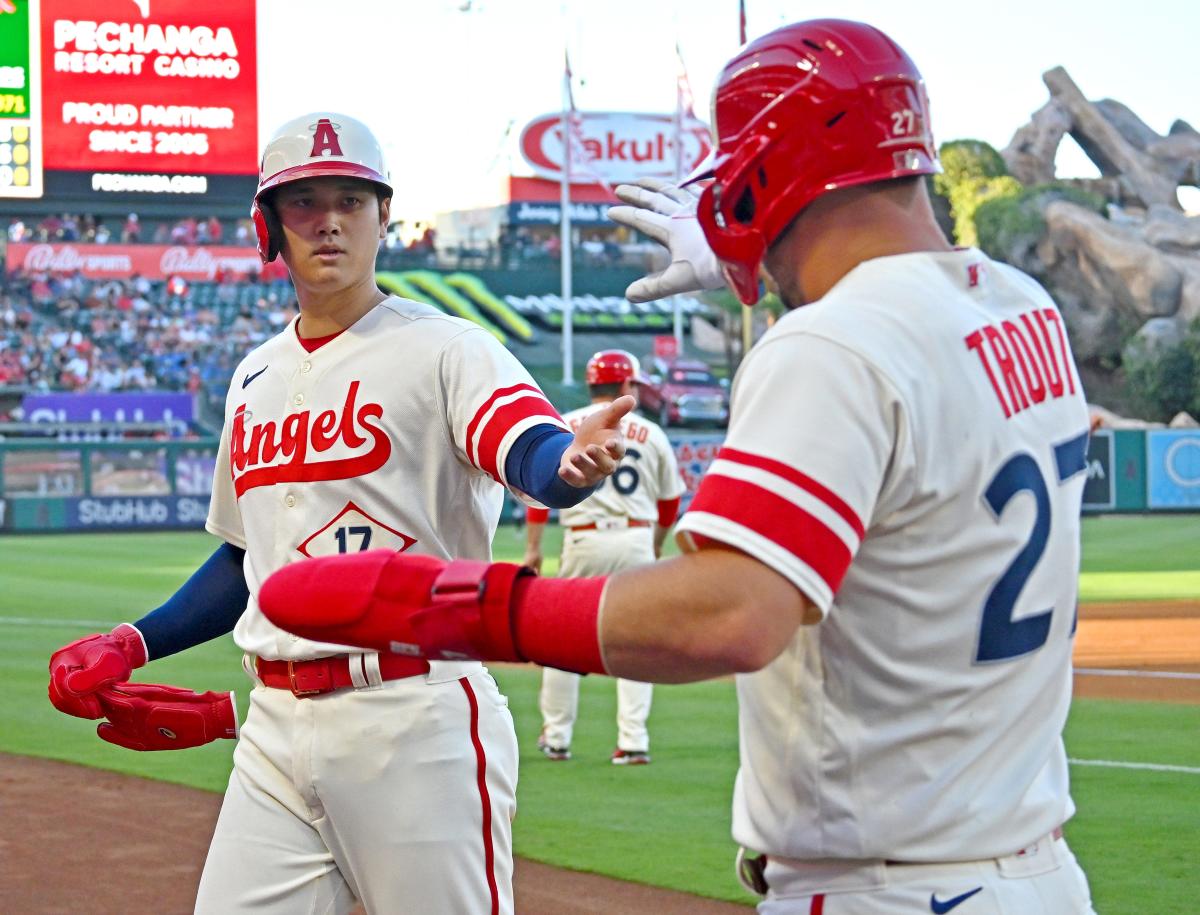 Major League Baseball announced the starters for the 2022 All-Star Game at Dodger Stadium, the winning players from the final fan vote joining the top vote-getters from each league in the first round of balloting.

After initial voting, each position was narrowed down to two players (four for outfielders) and fans had the chance to pick ahead of Friday afternoon’s deadline.

Full rosters will be announced Sunday, with pitchers and reserves being voted on by players around the league. The 92nd Midsummer Classic is on Tuesday, July 19.

FANS GOT IT RIGHT: Public nailed the 2022 All-Star voting

(All stats through Thursday)

2B – Jose Altuve, Astros (eighth): The veteran isn’t competing for a batting title these days but continues to produce for the Astros, who have already run away with the AL West. Stats: .280 average, .907 OPS, 17 HR in 66 games.

C – Willson Contreras, Cubs (third): A free agent at the end of the season and one of the top players who could be traded before the deadline, the 30-year-old backstop is enjoying his finest season in the majors, primed to set career highs in home runs and RBI . Stats: .890 OPS, 13 HR, 35 RBI in 71 games.

2B – Jazz Chisholm Jr., Marlins (first): The 24-year-old Miami infielder has done it all this season and is being rewarded with his first career All-Star nod. Chisholm is currently dealing with a lower back strain, though he’s expected to return before the break. Stats: .860 OPS, 14 HR, 45 RBI, 12 SB in 60 games.