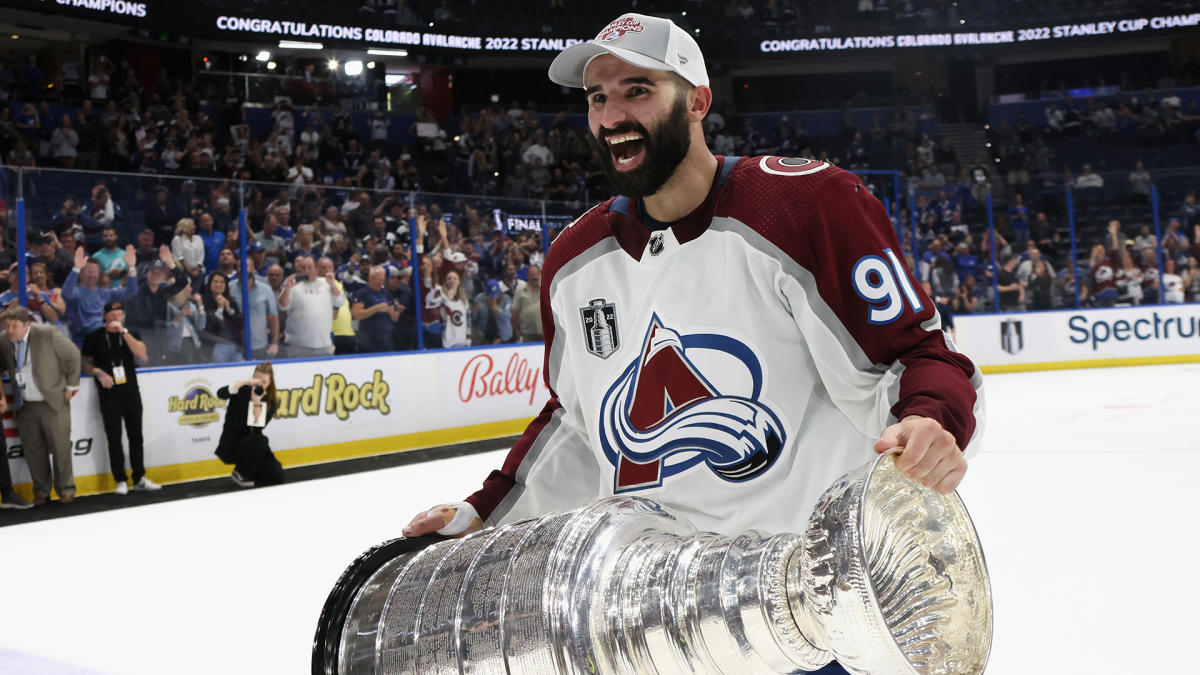 One of the busiest days on the hockey calendar lived up to its reputation as NHL free agency opened with a bang on Wednesday. Several big names are already off the board, but there are still a number of high-profile stars looking for new homes. How will the league’s balance of power shift in the hours, days and weeks ahead as players make their decisions?

Follow along here with our tracker and live blog for all the latest signings, rumors, trades and more.

Who are the biggest NHL free agents available?

Johnny Gaudreau: The Calgary Flames front-liner and MVP candidate is coming off his most productive season, hitting triple-digit points for the first time and anchoring arguably the No. 1 line in hockey.

Patrice Bergeron: Though technically an unrestricted free agent, Bergeron will not function like one. It will either be the Bruins or retirement, most likely, for the future Hall of Fame centre, who showed in 2021-22 that he still has plenty of game left.

Nazem Kadri: Kadri slowed after starting on a triple-digit pace, but will leave little cash on the table after setting career highs in assists and points and winning the Stanley Cup.