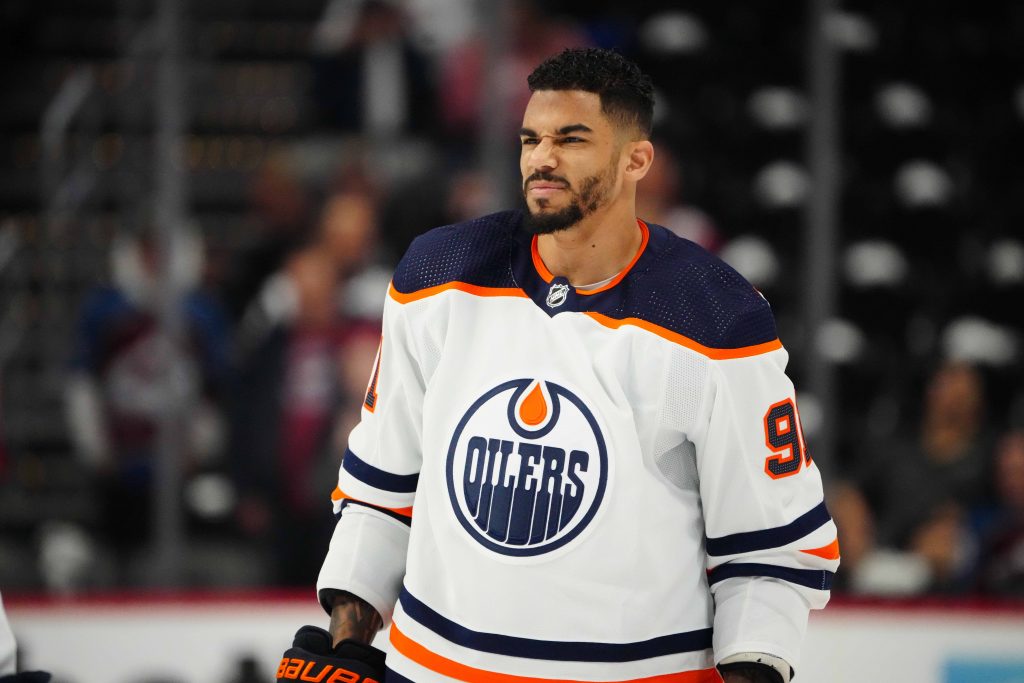 Forward Evander Kane is nothing if not the most polarizing and interesting free agent on the market this offseason. The 30-year-old power forward has had his fair share of off-ice controversies arbitration in his career, including a pending hearing that may award him back to the San Jose Sharks after the team terminated his contract during the 2021-22 season. Yet Kane was still spectacular on the ice after signing a one-year deal with the Edmonton Oilers for the remainder of the season, notching 39 points in 43 regular-season games and leading the NHL in scoring during the playoffs with 13 goals in just 15 games.

Yet, reports surfaced earlier this week that Kane and the Oilers weren’t close on an extension. Today, The Fourth Period’s David Pagnotta adds that there haven’t been any conversations yet today between Kane’s camp and the Oilers, adding to the likelihood Kane hits the open market tomorrow. It doesn’t limit Edmonton’s ability to re-sign him, and quite frankly, it’s still the most likely destination for him. Kane’s risk factor is only increased by the pending arbitration decision, and other teams will be hesitant to commit term to Kane without either having a deal in place with San Jose to trade back for him or having clarity on his future.