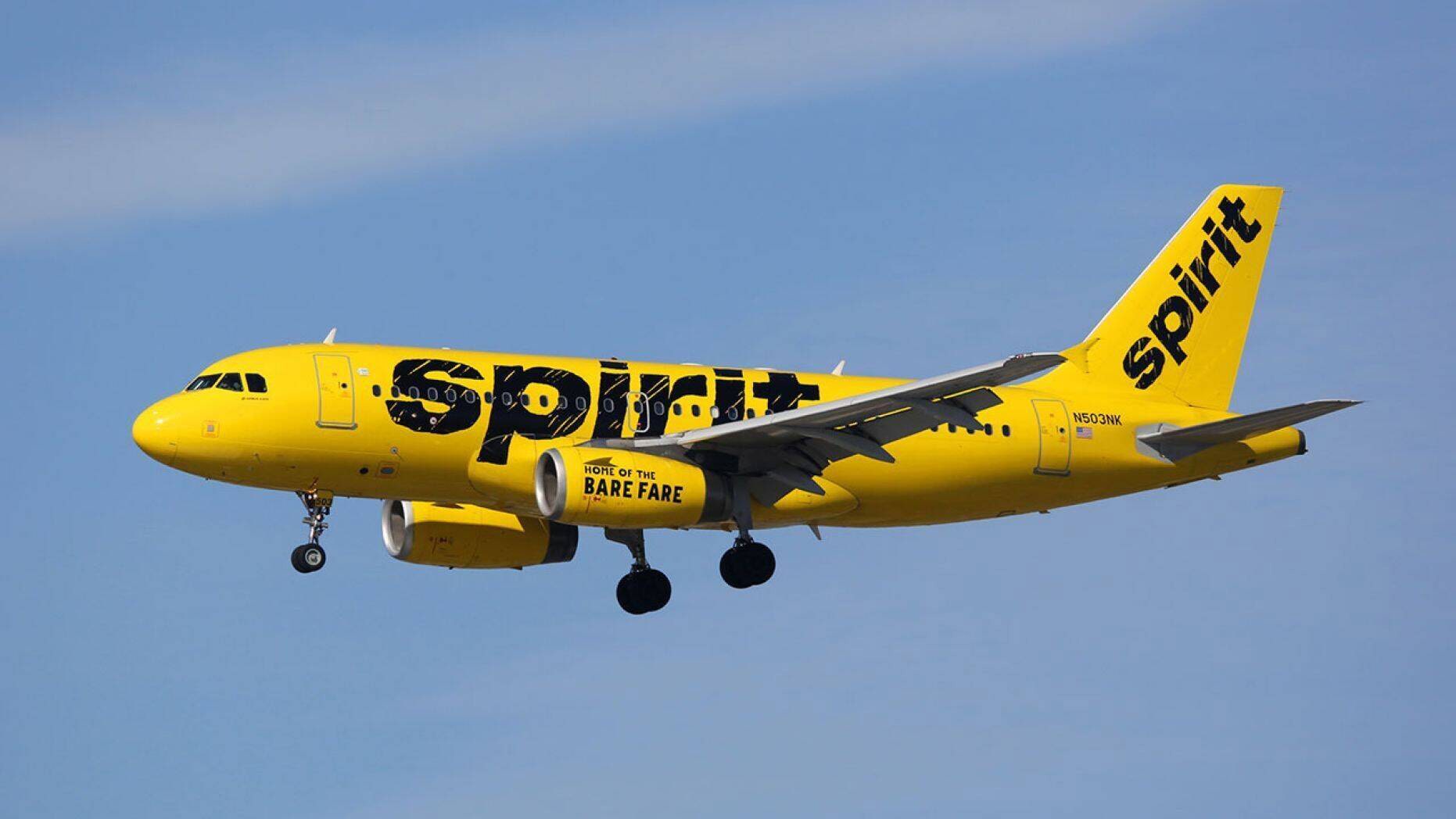 A Spirit Airlines plane overheated one of its brakes while landing safely at Atlanta International Airport, resulting in smoke and flames seen coming from around the aircraft’s landing gear on social media video, the airline told Fox News Digital on Sunday.

The incident happened on Spirit Flight 383 from Tampa to Atlanta, the airline said in a statement to Fox News Digital.

Video posted online shows smoke coming from beneath the aircraft on the runway. The plane’s front wheels appear to have caught fire.

Firsters responds hosed down the plane on the tarmac before it was towed to a gate, where passengers deplaned as normal, an airline spokesperson told Fox News Digital.

No injuries were reported during the incident, the airline said. Spirit Airlines thanked first responders for immediately meeting the aircraft on the runway.

A brake overheated on Spirit Flight 383 from Tampa to Atlanta when it landed safely in Atlanta International Airport. -File (iStock / iStock)

The plane will be temporarily removed from service as it undergoes maintenance, the airline said.

A statement from Spirit Airlines read, “Spirit Flight 383 from Tampa to Atlanta landed safely in Atlanta International Airport and upon landing one of the brakes overheated. The aircraft was towed to the gate where guests safely deplaned without any injuries. Thank you to the Atlanta first responders for meeting the aircraft. The plane will be temporarily removed from service for maintenance.”