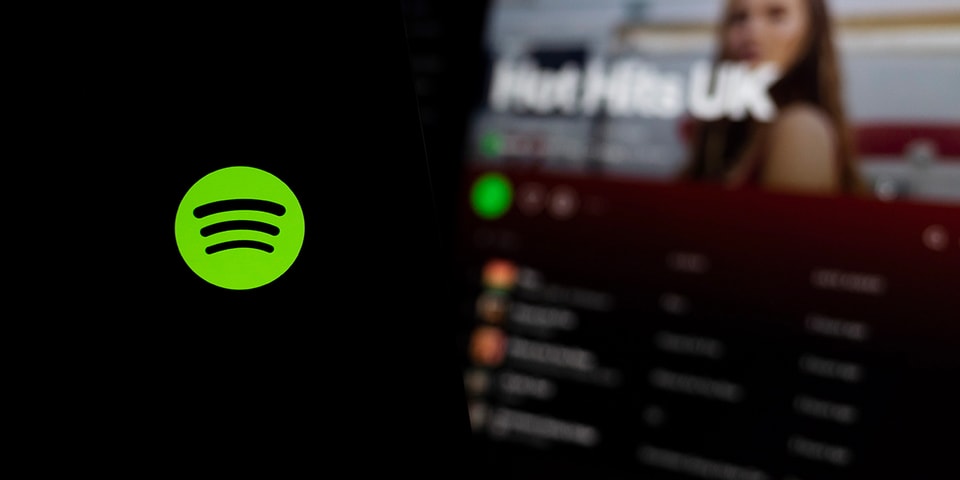 Spotify executive and Anchor co-founder Michael Mignano stated that the launch of this feature would allow users to create podcasts with “no extra tools or hardware needed” he joined the company after it acquired Anchor in 2019.

A video posted by Spotify New Zealand gives us a better idea of ​​what to expect from the new feature. The video features a section where users can record their podcasts with just a tap of a button and can pause whenever needed to take breaks. Users can edit the recorded clip and add background music through various tracks. Assign a title and description, and the podcast is set to be published.

In 2019, Spotify tested a “Create podcast” button, prompting users to download Anchor when clicked. There have yet to be any details as to when the tool will be available for users worldwide.

We started @Anchor with a mission to democratize audio.

So perhaps it’s only fitting that as I wrap up my time @spotifywe launch this:

Starting in NZ, now any Spotify user can make a podcast episode within the Spotify app, no extra tools or hardware needed. https://t.co/1ZV3yzefEh

Elsewhere in tech, Musk has now amassed more than 100 million followers on Twitter.