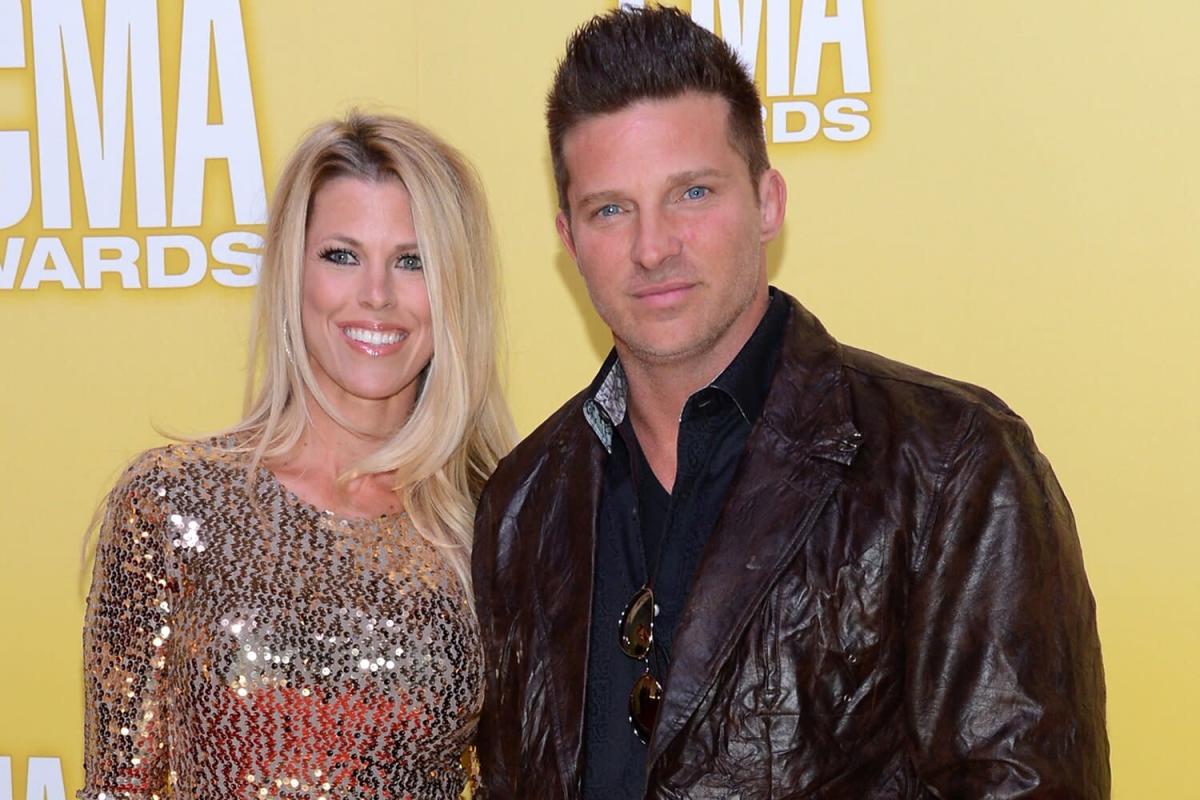 Steve Burton is officially ending his marriage to his estranged wife Sheree Burton after over two decades together.

On Monday, a rep for the Days of Our Lives: Beyond Salem star confirmed to PEOPLE that Steve, 52, had filed for divorce.

According to documents obtained by TMZ, who were first to report the news, Steve listed March 1 as the official date of separation and cited “irreconcilable differences” as the reasoning behind the divorce.

The filing comes two months after Steve shocked fans when he revealed that he and his fitness pro wife, 47, who is currently pregnant, were no longer together.

“I wanted to clear something up,” the former General Hospital The actor wrote in an Instagram Story in May, adding, “Sheree and I are separated.”

He continued, “She recently announced that she’s expecting her 4th child. The child is not mine. We are still co-parenting our three beautiful kids. We would appreciate privacy at this time. Much luv, Steve.”

RELATED: Daytime Soap Expert Says Steve Burton’s Fans Are ‘on His Side’ amid Shocking Separation Announcement

The actor and Sheree married in 1999 after meeting on the set of General Hospital. The pair share daughters Makena, 18, and Brooklyn, 7, as well as son Jack, 16.

Never miss a story — sign up for PEOPLE‘s free daily newsletter to stay up-to-date on the best of what PEOPLE has to offer, from juicy celebrity news to compelling human interest stories.

Sheree recently announced she was pregnant when she posted a photo of her side profile holding her baby bump on her Instagram Story, as shared by a General Hospital fan blog.

“Life sure is full of surprises!” she captioned the reveal.

RELATED VIDEO: Steve Burton Announces Separation from Pregnant Wife Sheree and Says the ‘Child Is Not Mine’

Steve’s announcement comes nearly six months after he was let go from General Hospital for not complying with the show’s mandate for the COVID-19 vaccine.

At the time of his departure, General Hospital‘s vaccine mandate, which applied to the actors and all crew who were present on set when the actors aren’t wearing masks, had been in place since Nov. 1.

Chapter 2 of Days of Our Lives: Beyond Salem premiered on Peacock Monday. New episodes drop daily until July 15.