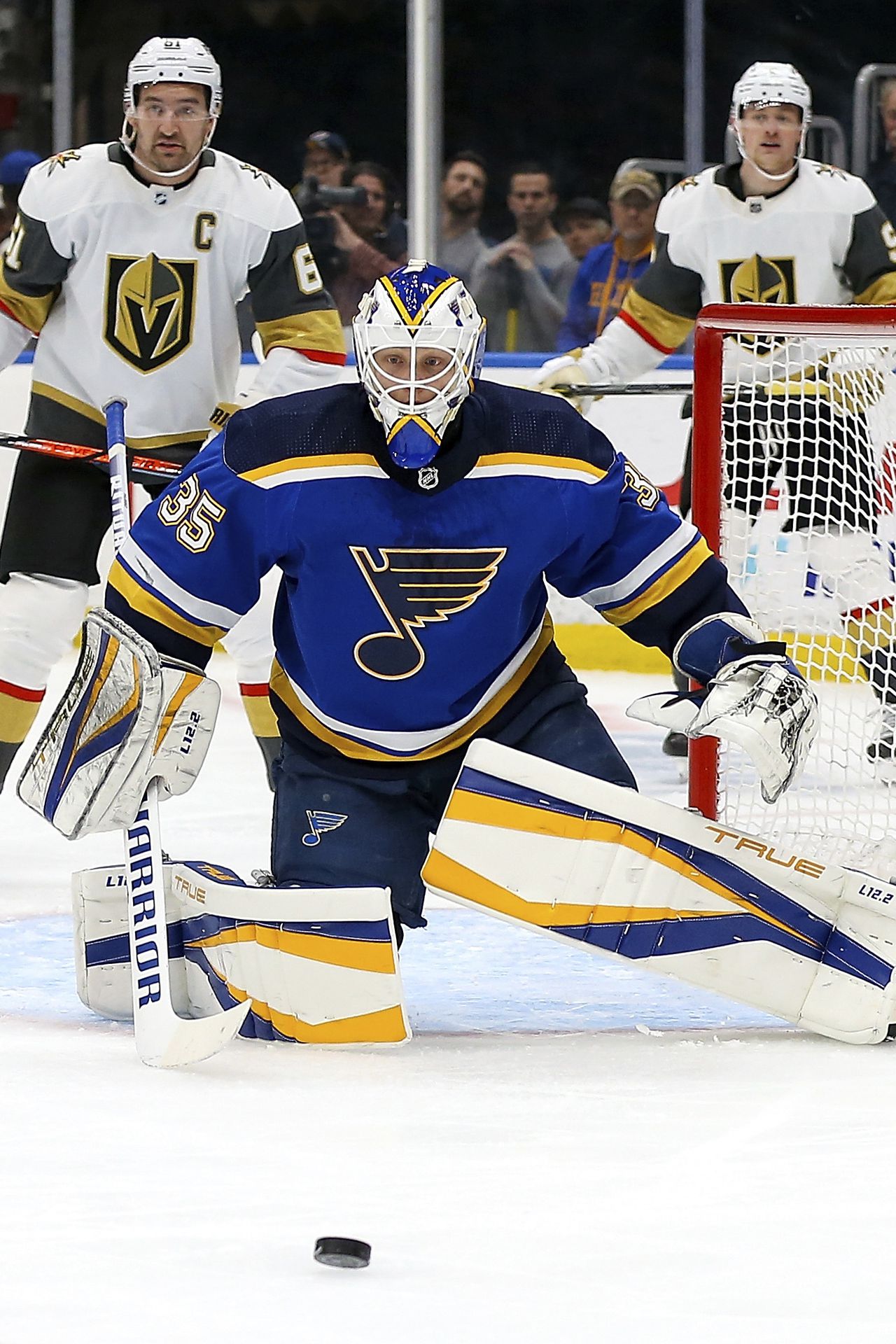 Detroit Red Wings general manager Steve Yzerman said there are more teams that need a goaltender than there are goals to be had, so it was important to secure one before free agency starts on Wednesday.

The Red Wings addressed that need Friday by acquiring Ville Husso from the St. Louis Blues for a third-round pick in this year’s draft (No. 73). Yzerman then signed Husso to a three-year extension worth $4.75 million a season.

He expects Husso, 27, and Alex Nedeljkovic, 26, to form a strong tandem.

“We certainly like the season that Ville had,” Yzerman told media at the draft. “We think he can come in and solidify the tandem with Alex. We think we’ve got two guys we can put in net every night and give us a reasonably good chance to win.”

“We feel comfortable that he’ll make us a better team,” Yzerman said. “We had the cap space, and the contract isn’t seven years or anything like that. It’s a very reasonable term for us. There’s not a lot of goals out there and we felt we better get one. We need depth at that position. We thought it was a worthwhile decision to make.”

Husso was expendable because Jordan Binnington, who led St. Louis to the Stanley Cup championship in 2019, remains the Blues’ No. 1 goalie after they signed him to a six-year, $36 million extension last year.

Yzerman didn’t rule out extending Nedeljkovic, who is entering the final year of his contract at $3 million.

Sebastian Cossa, the goalie of the future selected 15th overall last year, is still a few years away from reaching the NHL.

“There’s a handful of goals that play 60 games, maybe 62, but not that many,” Yzerman said. “You look at some parts of the schedule, we go every second day. Ideally, you have a great starter and a great backup. How the games get divided up I’m sure performance will dictate that a bit but they’re both going to play. The league has kind of shown you need your backup to win games, whether you’re playing back-to-backs, or four in six nights on the road.”

More: Red Wings load up on forwards at draft