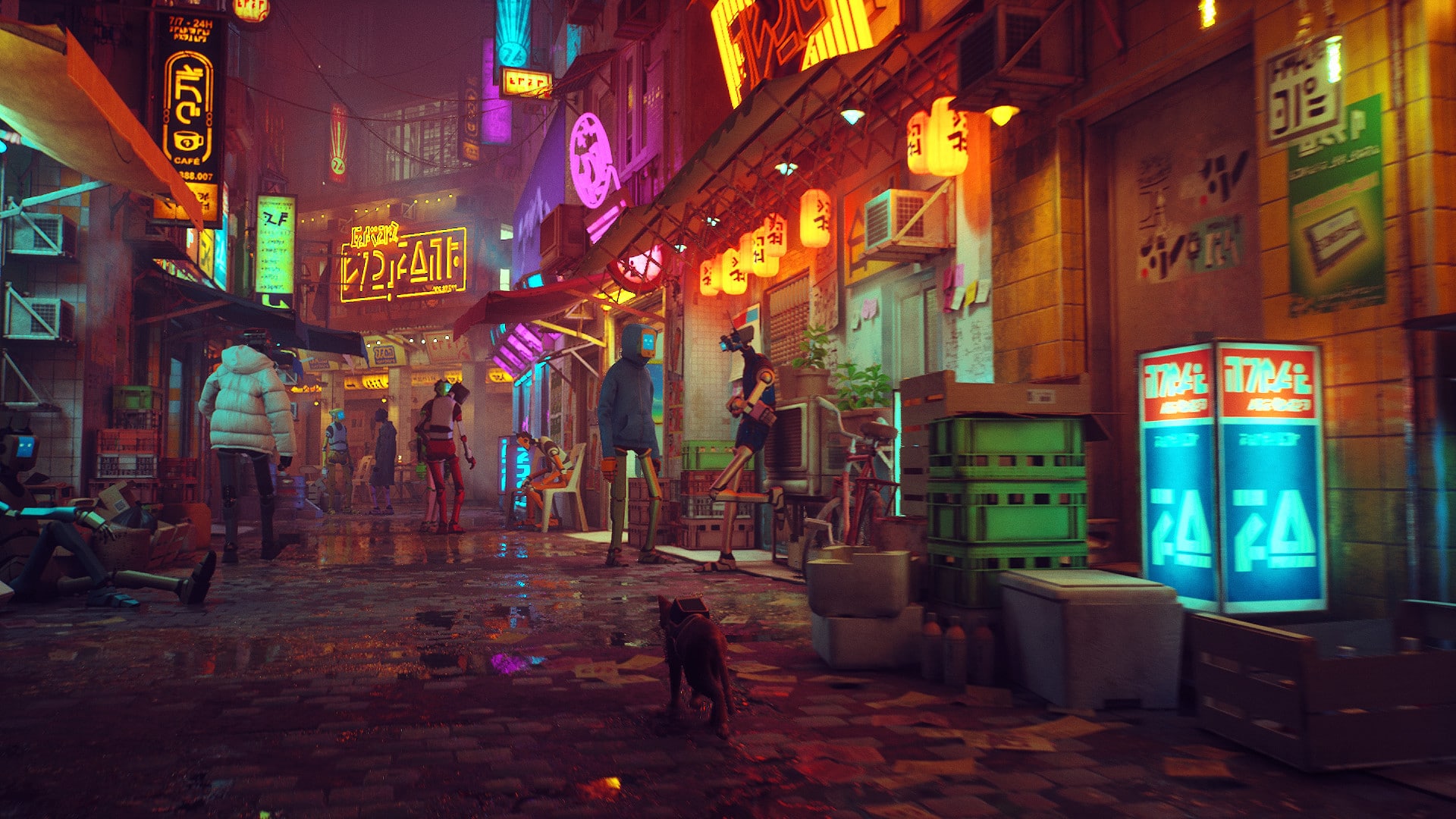 For those looking forward to playing the cat adventure game “Stray,” you’ll be downloading a patch come release day, which isn’t unusual these days. Developer BlueTwelve Studios has listed the Stray day one update 1.02 fixes, and it includes graphical tweaks, localization improvements and more. Check out the complete and official day one “pawtch notes” below.

Thank you all for playing our first game! Hug your cat for us!

In addition to that, the PS4 update history also states the 1.01 fixes as well:

That seems to be it. Keep an eye out for our Stray review, since this is one unusual experience we don’t want to miss! You can check out the game’s complete list of trophies right here.