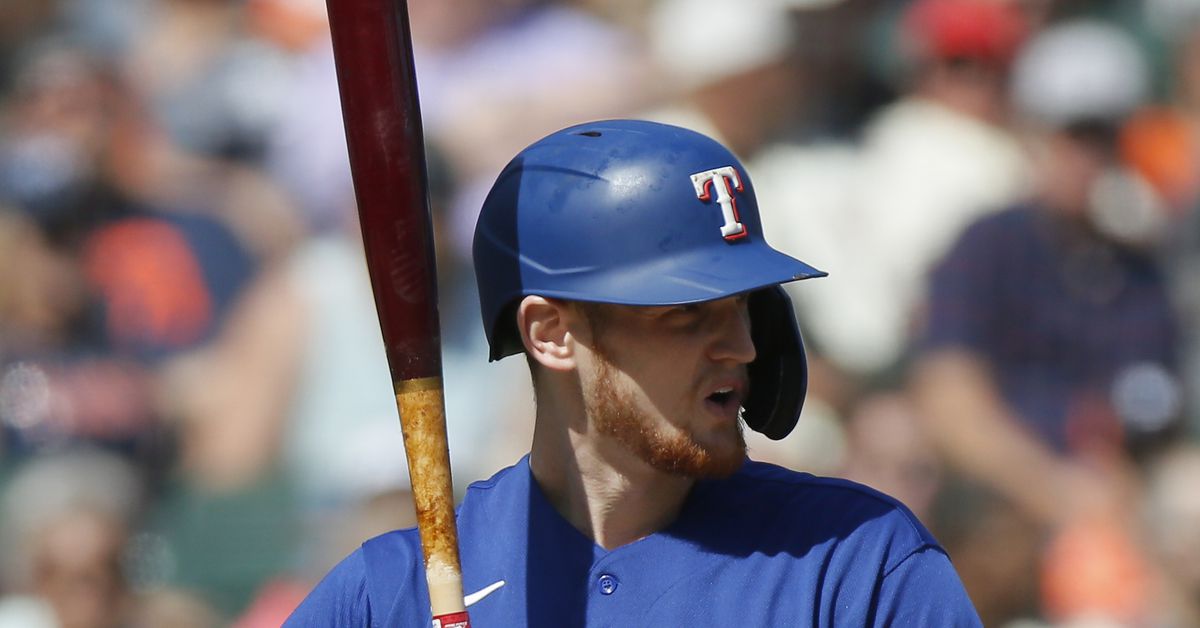 Garver, of course, had surgery earlier today to repair the flexor tendon in his elbow. The surgery was reportedly a success, and it is believed that Garver will be good to go to start the 2023 season, but he will be out of the rest of 2022.

By calling up Huff, the Rangers are technically carrying three catchers, although Huff will likely get more time at DH, and potentially at 1B, than at catcher. Expect him to start against most lefties and some righties, in basically the role Garver had been in of late, except with some possible action in the field as well as time at DH.

Dunning, meanwhile, lands on the injured list with an ankle impingement. With the All Star Game next week, the Rangers could bring Dunning back two weeks from today, which would be the minimum stint on the injured list, to start in the fifth game after the All Star Break, and theoretically miss just one start. In the meantime, the Rangers will likely have to go with a bullpen game on Friday, which is when Dunning’s next start was scheduled.

Allard returns to the team a day after being sent down to make room for Matt Bush. He resumes his long man role, and will be up until he has to pitch for several innings or until Jonathan Hernandez returns to the active roster.