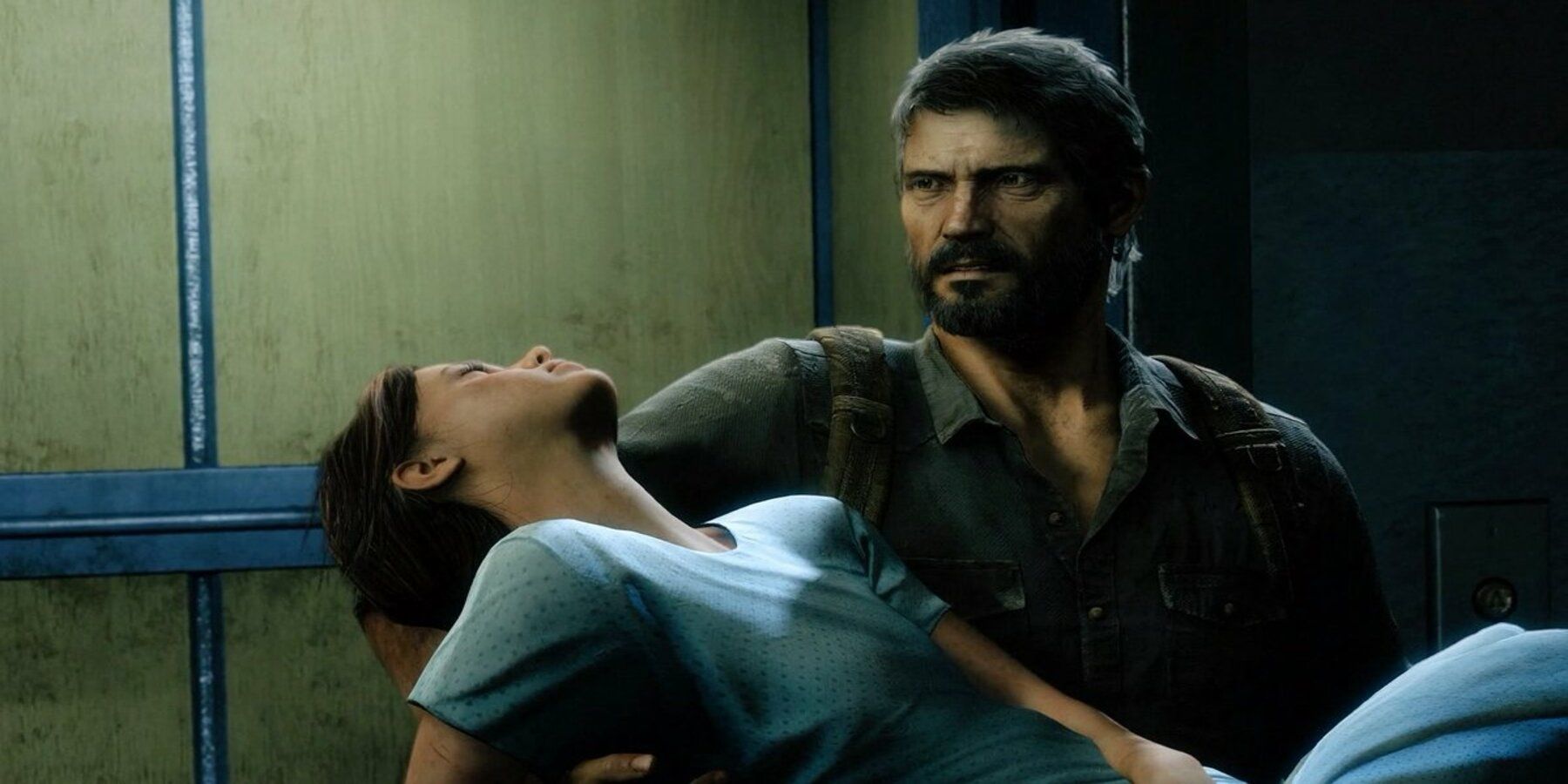 When playing through the original The Last of Us, one fan stumbles upon a neat, easily missable message hidden within the Firefly Hospital.

The Last of Us series is known for many things, including stunning visuals and spectacular level of detail. Recently, one fan of The Last of Us spotted and shared a very small touch that many will not notice on their initial playthroughs.

The secret in question is found near the end of the game, with players only able to spot it when inside the Firefly hospital. Considering how intense this section of the game is, though, a few players will likely stop to take in the scenery. For those willing to take a break from Joel’s violent rescue mission, they will be able to spot a poster on one of the walls. Specifically, it is an eye test chart, something that many will have seen at some point in their life.

RELATED: The Sims 4 Has a Last of Us Easter Egg

Obviously, an eye test chart being found in the hospital would not be anything too special on its own. Since many will likely need to test their vision during their hospital visits, having a chart like this in the Fireflies’ base simply makes sense and is a good inclusion on Naughty Dog’s part. However, Reddit user and The Last of Us fan dracaenaarborea422 pointed out that there is more to this chart than meets the eye, as it actually doubles as a motivational message.

The message is “RUN YOU R NEARLY THERE DONT QUIT” and can be found if players read each line straight across. This is an awesome secret, as normally, players will just walk by the chart and think nothing of it. It could also have several meanings, as Naughty Dog could be addressing the player or a developer may be motivating themselves to keep working. This could also be the way Joel perceives the eye chart, with the protagonist reading it this way since all that he can think about is reaching Ellie.

Alongside over 1,600 upvotes, many players were quick to comment that they never noticed the eye chart had a hidden message. Those that did only picked up on it after multiple playthroughs, like gregsonfilm who spotted the words during their sixth run through the game. Others talked about how they viewed the message, with Big-Teb-Guy interpreting the eye chart as the universe being in support of Joel’s decision to save Ellie.

It will be interesting to see if this same Easter egg returns in The Last of Us Part 1, as Naughty Dog could always swap out the eye chart’s message with something entirely new. Even the upcoming HBO adaptation of The Last of Us could include an eye chart with a hidden message, which many would likely appreciate based on the positive response to this post.

The Last of Us Part 1 launches on September 2 for PS5. A PC version is currently in development.

MORE: The Last of Us Part 1 Should Feature a Mode That Incorporates Left Behind Into The Main Story