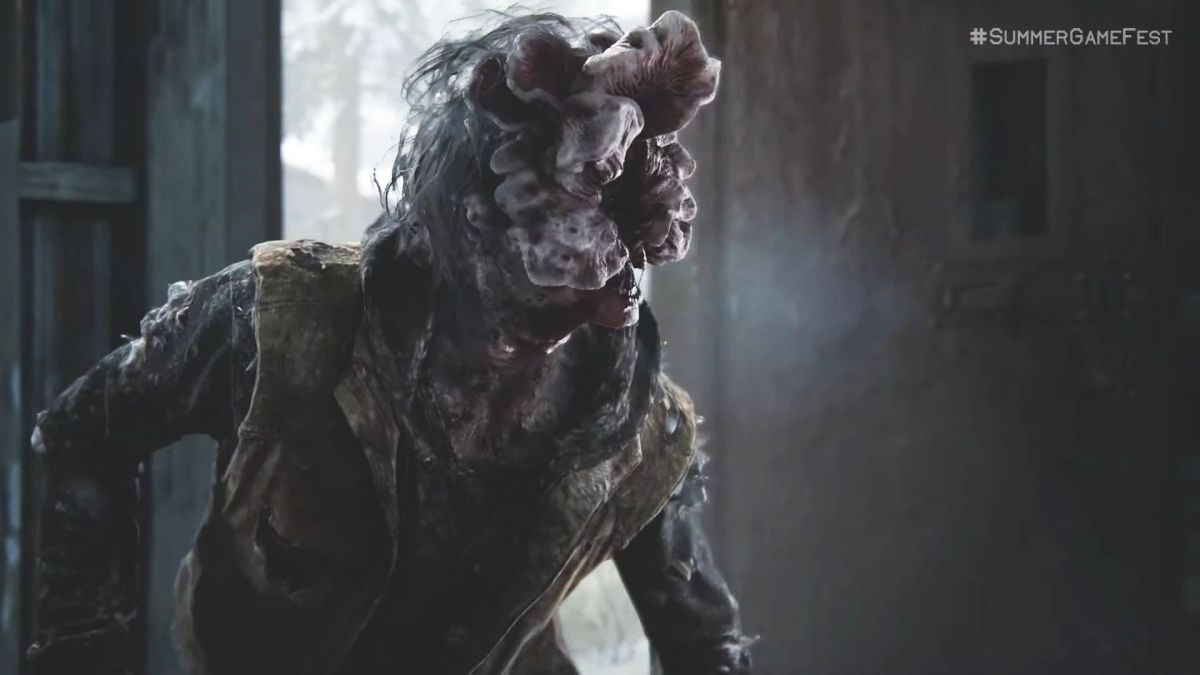 A developer on The Last of Us Part 1 has responded to claims that the remake is little more than a “cast grab.”

Animator Robert Morrison, who worked on The Last of Us Part 1 while working at PlayStation’s Visual Arts Studio before moving to Days Gone’s Sony Bend, tweeted to say that the project is “the most meticulously built and crafted project that I have ever seen or been a part of in my entire career.” They also say the remake has “the highest level of care and attention to detail possible.”

“It’s just a cash grab”Actually it’s the most meticulously built and crafted project that I have ever seen or been a part of in my entire career. The highest level of care and attention to detail possible. pic.twitter.com/csjZ3kZMyGJuly 10, 2022

Part of the issue arises from Last of Us Part 1’s hefty price tag, as some fans are already beginning to question whether $70 is too much for a game many have already purchased twice before.

Shortly after release, The Last of Us subreddit was busy discussing whether the community was happy with the pre-order/launch day price of the remake, especially considering it’s a game that many of them have played before – either in the form of the original 2013 release or the 2014 PS4 re-release, which is still playable on PS5, of course.

As you may well expect, there’s been plenty of response to Morrison’s tweet, ranging from messages of thanks and support to those expressing their frustration that the game exists when the apocalyptic shooter already has a remake, that it will retail for $70, or in some instances, both.

In response to sarcastic comments that he’s only saying such a thing because he’s still employed at another Sony first-party studio, Bend, he responses (opens in new tab): “Yes I work for Sony. I’m very thankful for that. I’ve also worked as a lead animator for Microsoft Game Studios. I’ve owned PlayStation, Xbox, Nintendo consoles, and also game on PC. I support all platforms and have said that many times in the past. Games are meant to be fun.”

As for the pricing?

“The price of the game is out of my control and worth is subjective to each individual,” Morrison added in a back tweet (opens in new tab). “You can decide for yourself if you want it or not. All I’m saying is I am in awe of the work that an amazing group of people did on the project. A tremendous amount of passion was put into it.”

ICYMI, The Last of Us Part 1 promises to be more than just a next-gen tidy-up, as Naughty Dog is building the post-apocalyptic masterpiece from the ground up with the latest tech advancements that include “modernized gameplay, improved controls, and expanded accessibility options”.

That will all come at a cost of your hard drive, though; The Last of Us Part 1 remake weighs in at a whopping 79GB (opens in new tab).

Want to make sure you can play the remake on release day? Take a look at our The Last of Us Part 1 pre-order (opens in new tab) guide.