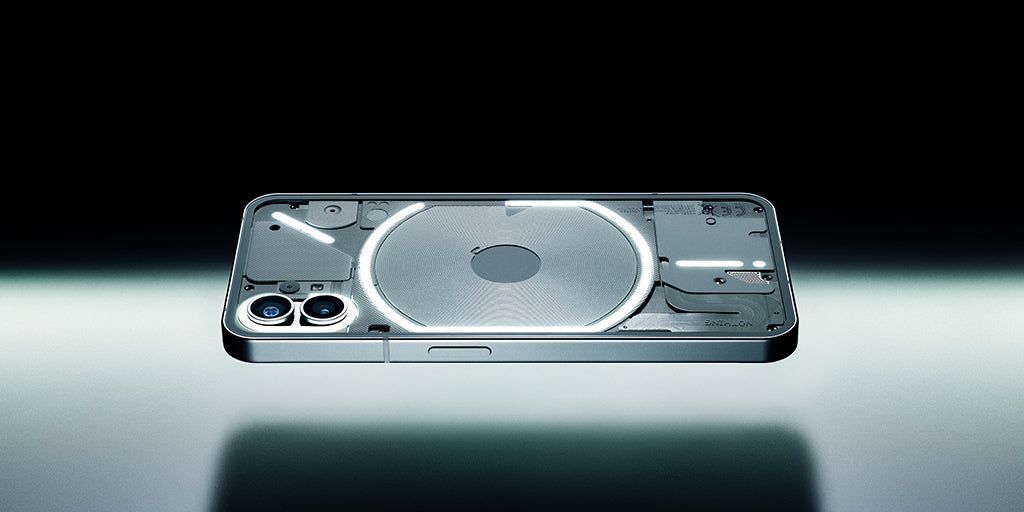 As companies drop out of the smartphone race and phones grow similar (and arguably more boring in their sameness), lots of people have begun yearning for something different, and the intense hype by Carl Pei’s promise of a revolutionary design with the Nothing Phone 1 was completely understandable. Fast forward to now, and nearly everything there is to know about the phone has been either teased or leaked, but nothing still manages to keep its hype train choo-chooing by dribbling out new details. The latest of these teasers comes in the form of a video demo, showing off the phone’s fingerprint sensor capabilities.

While some speculated that the Phone 1 might have a side-mounted fingerprint scanner, a new TikTok posted by Nothing conclusively shows an under-display fingerprint scanner in action. It’s as fast as you’d expect from a 2022 smartphone, but it’s difficult to be sure of exactly which technology it uses. Under-/in-display fingerprint sensors can be either ultrasonic or optical. The latter requires illuminating a portion of the screen, so a sensor can optically “see” your fingerprint. In the video below, the circle shown on the lockscreen is fully covered when the sensor is used, but we don’t notice any light, so it might be an ultrasonic sensor.

Ultrasonic fingerprint sensors offer benefits like improved security and better reliability than some optical systems. Plus, they don’t blast you with light when you’re unlocking your phone at night. If the Nothing Phone 1 does have an ultrasonic sensor, that would be a pretty premium feature — they’re rumored to cost more than most optical sensors do, and Qualcomm seemingly makes most of them.

On that note, TikTok came at around the same time Nothing premiered a new video on YouTube that offers a glimpse into the efforts that went into the making of the company’s very first smartphone and into its assembly line. A Qualcomm executive also points out that it’s the first time wireless charging has been enabled on the Snapdragon 778G+ mobile platform — the chipset powering the Nothing Phone 1.

We’ve reached out to Nothing to more explicitly confirm what sort of technology is being used in the fingerprint sensor, but it will likely be confirmed either way soon — Nothing has an event scheduled for July 12th, just next week.