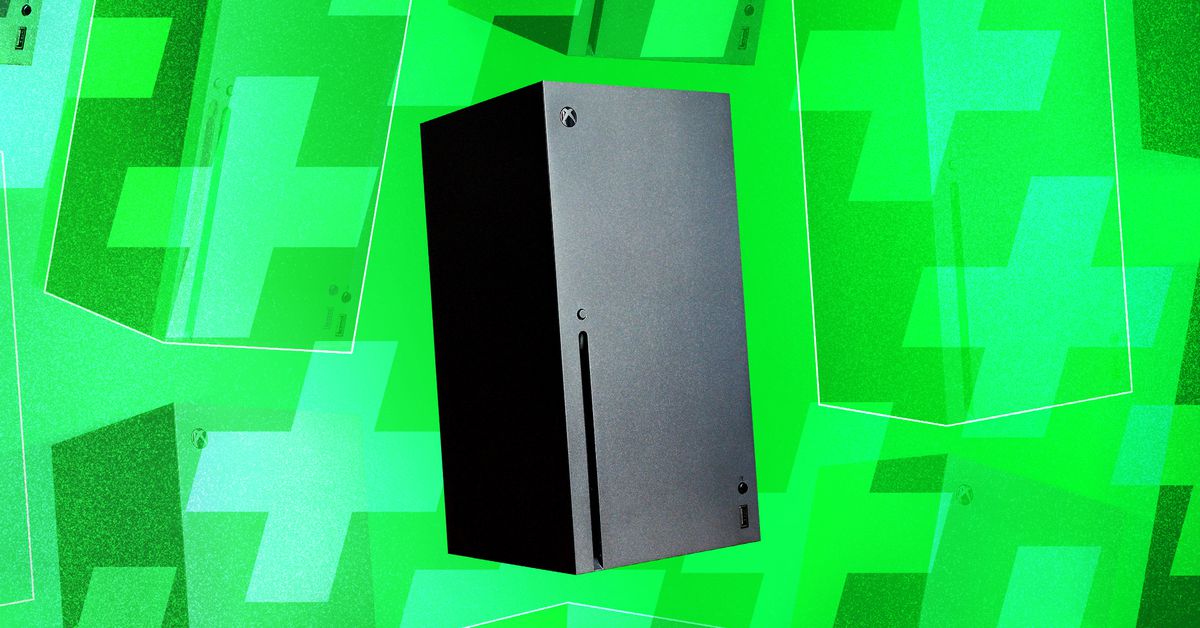 You know what’s cooler than playing modern games on an Xbox Series console? Using Microsoft’s current hardware to emulate Windows 98 and playing retro games on it. Thankfully, thanks to a combination of RetroArch (a program that’s also let some Xbox users play PlayStation 2 games), a plug-in for it called DOSBox Pure, and a copy of Windows 98, Digital Foundry has shown that it’s possible to do just that. A video released on Saturday shows games like Turok, RollerCoaster Tycoonand Command & Conquer: Tiberian Sun all running on an Xbox Series X. Digital Foundry even ran traditional apps like Microsoft Paint and Word 97 on the Xbox as well (for that genuine Clippy experience).

Getting all this set up isn’t exactly easy. First, you have to get RetroArch running on your Xbox, which you can do either after activating Developer Mode, which costs $19, or going through a slightly convoluted side-loading process. Be warned: Archades Games, the channel behind the no Dev Mode tutorial, notes that using the latter method does come with the slight (but real) risk of your Xbox Live account getting banned.

After you’ve got RetroArch set up on your Xbox, you can pretty easily enable the DOSBox Pure core. Of course, that’s not the end of the journey. You still have to install Windows 98 on top of DOS, using a (legally obtained, right?) disk image for the OS. That by itself is no small task. Then you have to get images of your retro games over to the Xbox.

After you’ve gotten through all that, though, Digital Foundry reports that the experience is pretty impressive. Games seem to run well on both the Series S and X (obviously the latter’s extra power does marginally improve the experience), though software rendering seems to work better than 3dfx emulation, based on DF‘s tests. There is, however, one big caveat: Digital Foundry reports that, while DOSBox Pure detects a keyboard plugged into the Xbox with no problem, it wasn’t able to pick up the mouse. That meant that they were left using an Xbox controller to move the cursor around on the screen.

Of course, for those who just want to run Windows 98 games, there are probably better options. You can install RetroArch and DOSBox Pure on a regular Windows, Mac, or Linux machine, where you won’t have the specter (however faint) of an Xbox Live ban hanging over you while you play. Plus, you’ll be able to use a real mouse. I will admit, though, that installing Windows 98 on a regular old computer won’t net you the same style points as doing so on an Xbox.

PS: if the thought of installing Windows 98 from DOS is too intimidating, you’re in luck. The ’90s and early 2000s seem to be entering the nostalgia cycle again, so we’ve seen a ton of games from that era get remasters. Into RTS games? You can buy HD versions of Age of Empires and Command & Conquer: Red Alert from Steam (or check out OpenRA). The same goes for Quake, Monkey Island, Half-Life (via the Black Mesa project), and many, many more games. What a time to be alive.