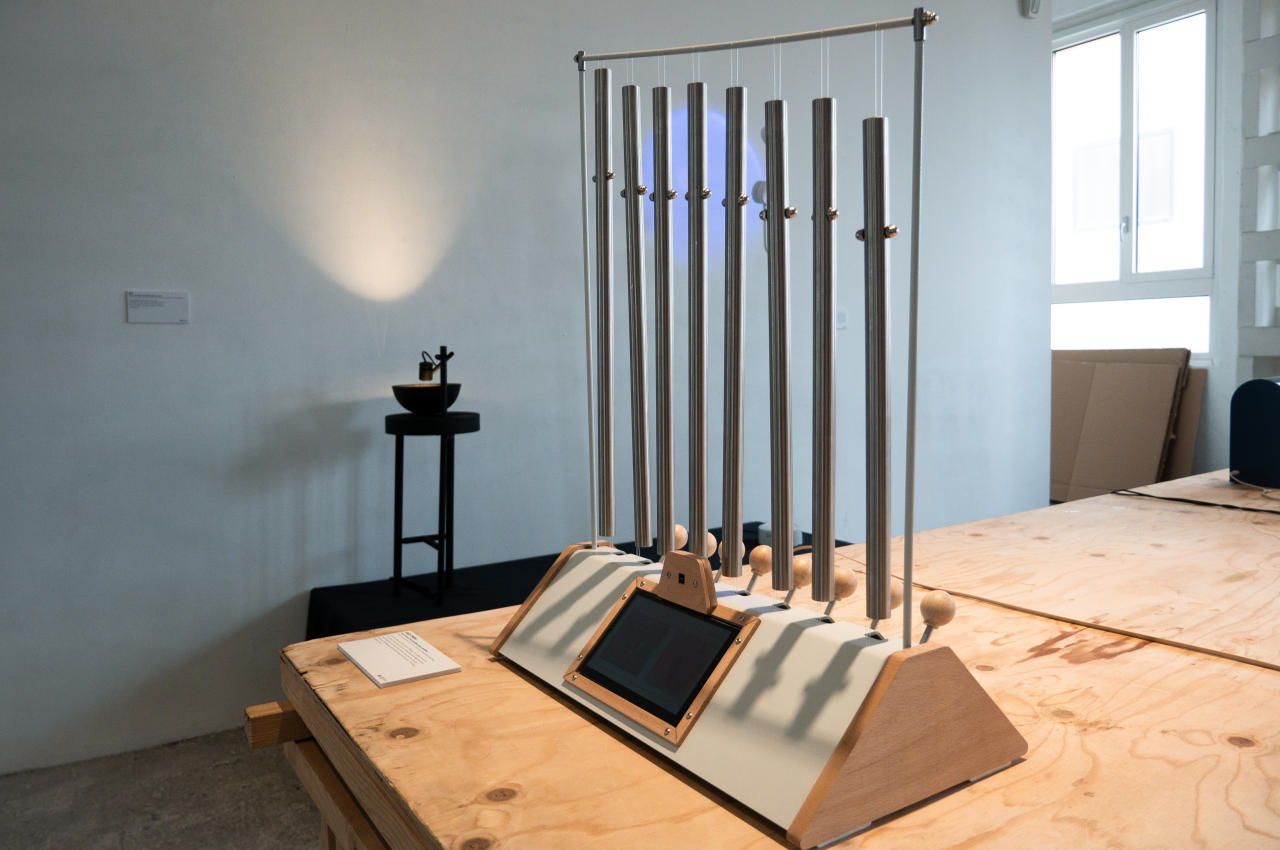 They say everyone has a personal vibe, and this computer-powered musical instrument makes that audible.

There are some people who believe that the universe can more or less be distilled down to numbers. Everything is quantifiable, from the atoms that make up the known universe to the waves that delight some of our senses. We take for granted the many waves and vibrations that we rely on each day, and yet we also use metaphors above having a certain vibe or making waves all throughout our lives. Wouldn’t it be interesting if these waves could actually sync and take form? Seeing waves of light that dance to the music is probably nothing new, especially for those who have experienced the joys of light shows. This interactive exhibit, however, takes the concept in a different direction and creates an intersection of light, sound, and personal “vibes” to produce an interesting experience.

Most people are probably familiar with how sound waves enable us to hear things, but few might actually associate light and colors with similar waves. The fact is that the difference in frequencies of light is what gives visible light the colors that we see and enjoy. Of course, we don’t see light as literal waves or vibrations, so there’s a big opportunity to come up with creative ways to express this kind of vibe. 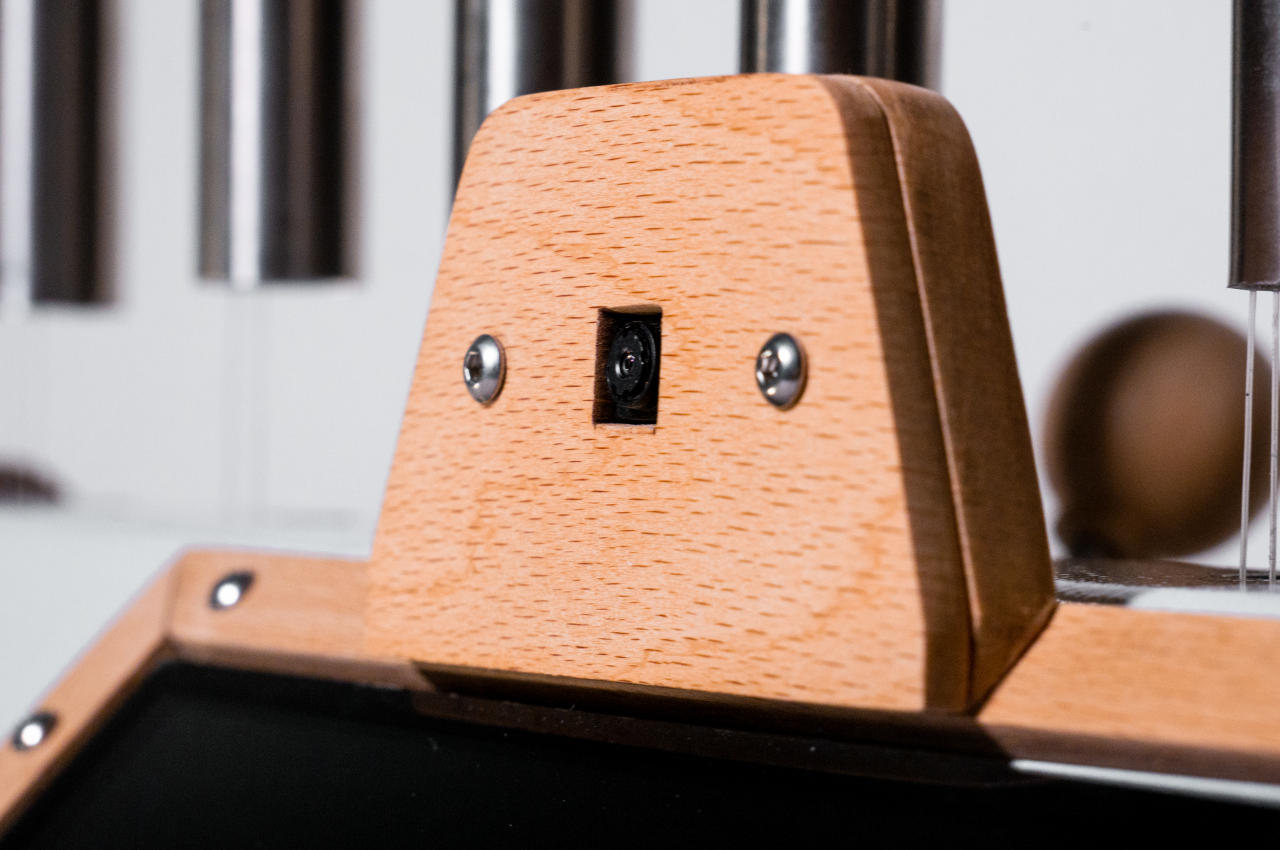 “Que Onda,” which is Spanish for “What’s up,” is a device that turns colors into sound. But rather than do it the direct and rather boring way using sensors and a speaker, the machine takes its input from an almost unusual source. Playing on the metaphor of a person’s unique vibe emanating from their fashion choices, the computer-driven chime set translates colors from the clothes you’re wearing and translates them into musical notes. 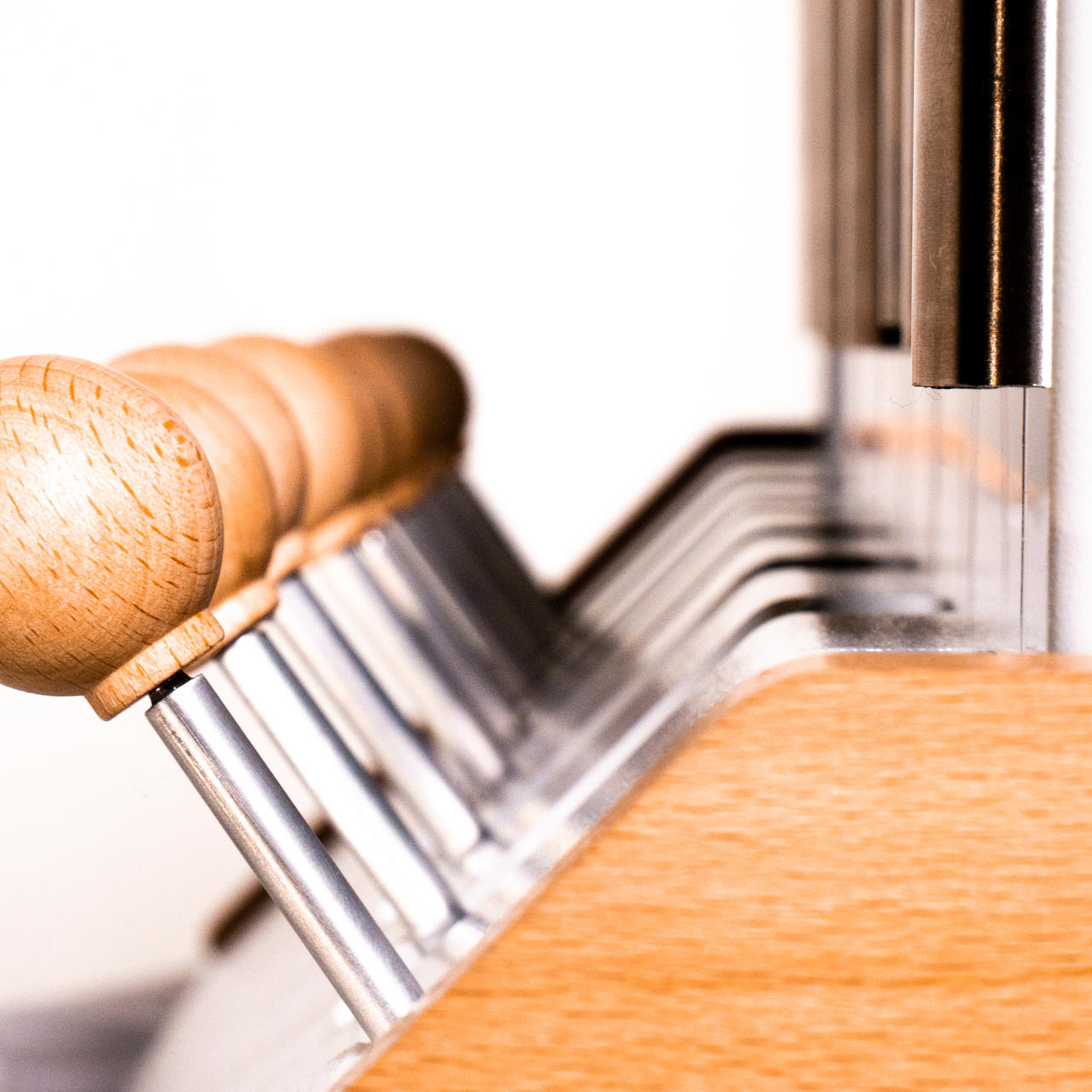 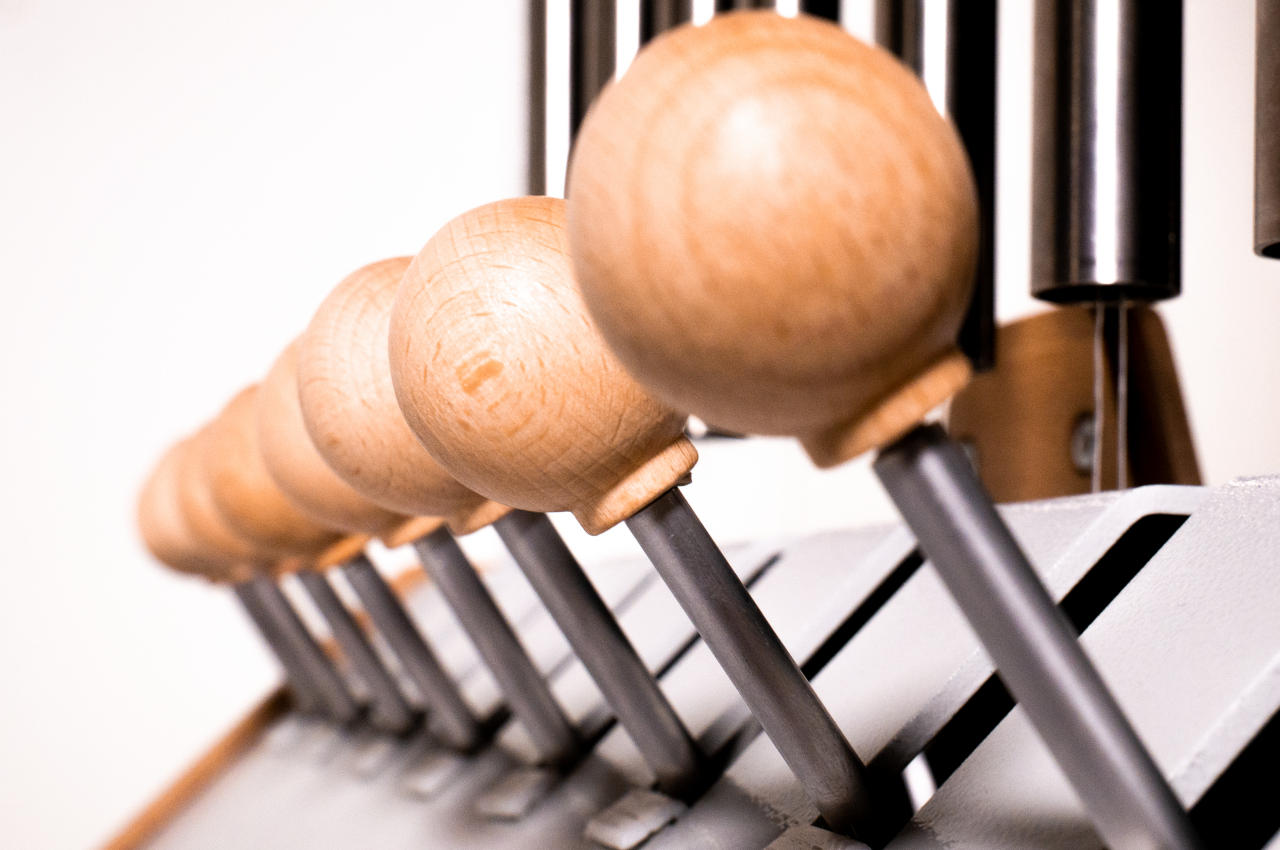 The instrument scans a person standing in front of it and uses computer vision to analyze the light frequencies that are interpreted as colors on the person’s clothes. The colors are grouped into eight that correspond to the different notes in a musical octave. Hammers then hit the corresponding chimes to translate the 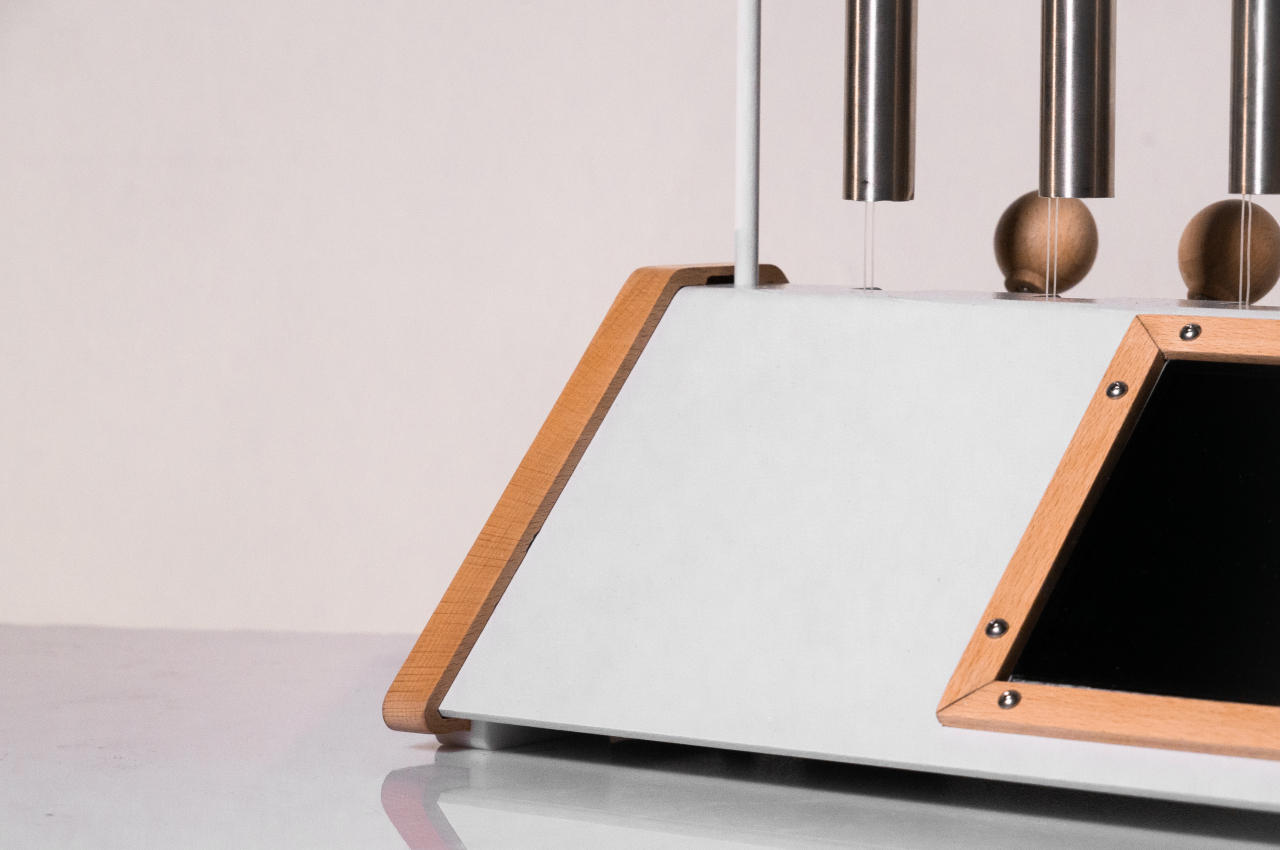 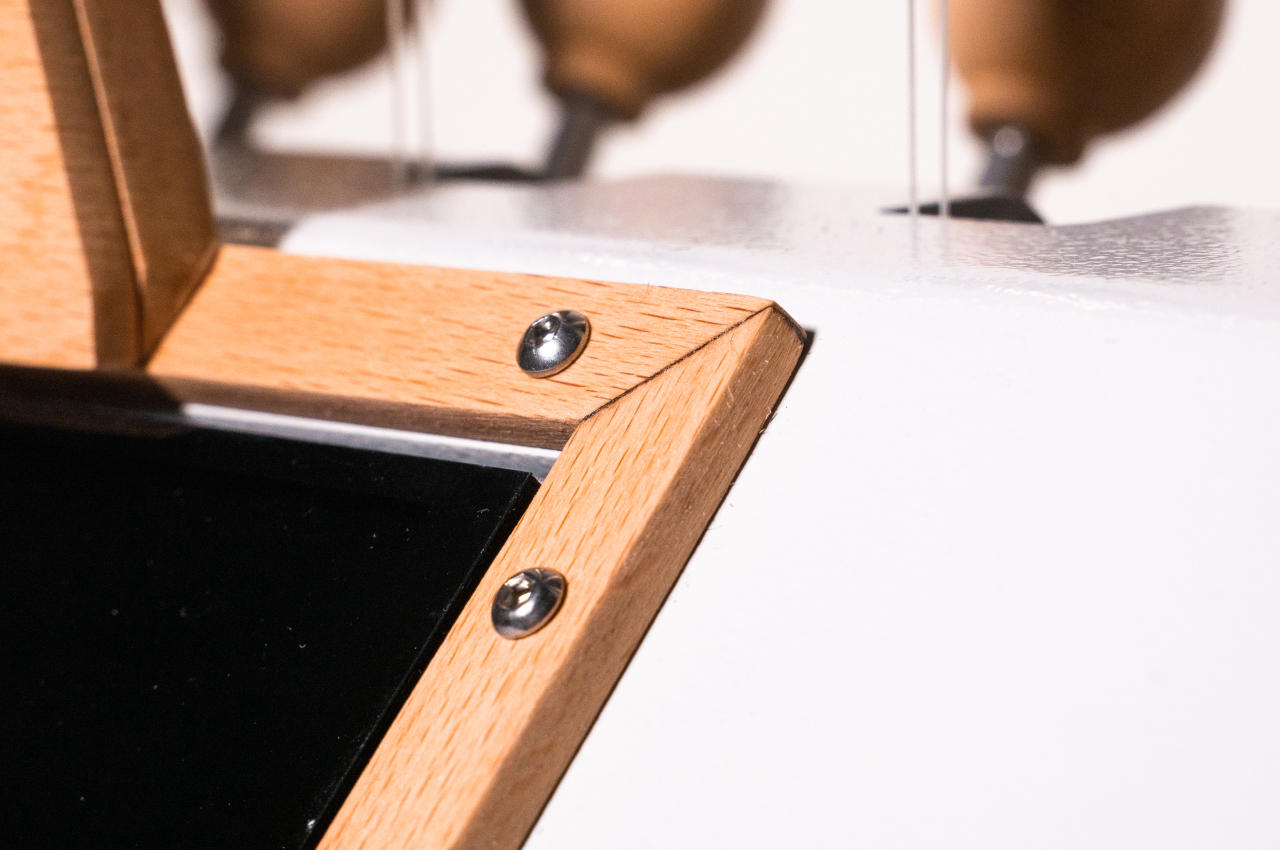 The length and frequency of each note depend on the pattern of the colors and their ratio to other colors. Even black and white colors can represent different notes, depending on the other colors around them or their brightness. Even the actual arrangement of the notes is randomized, so the same clothes on different people could still produce different harmonies. 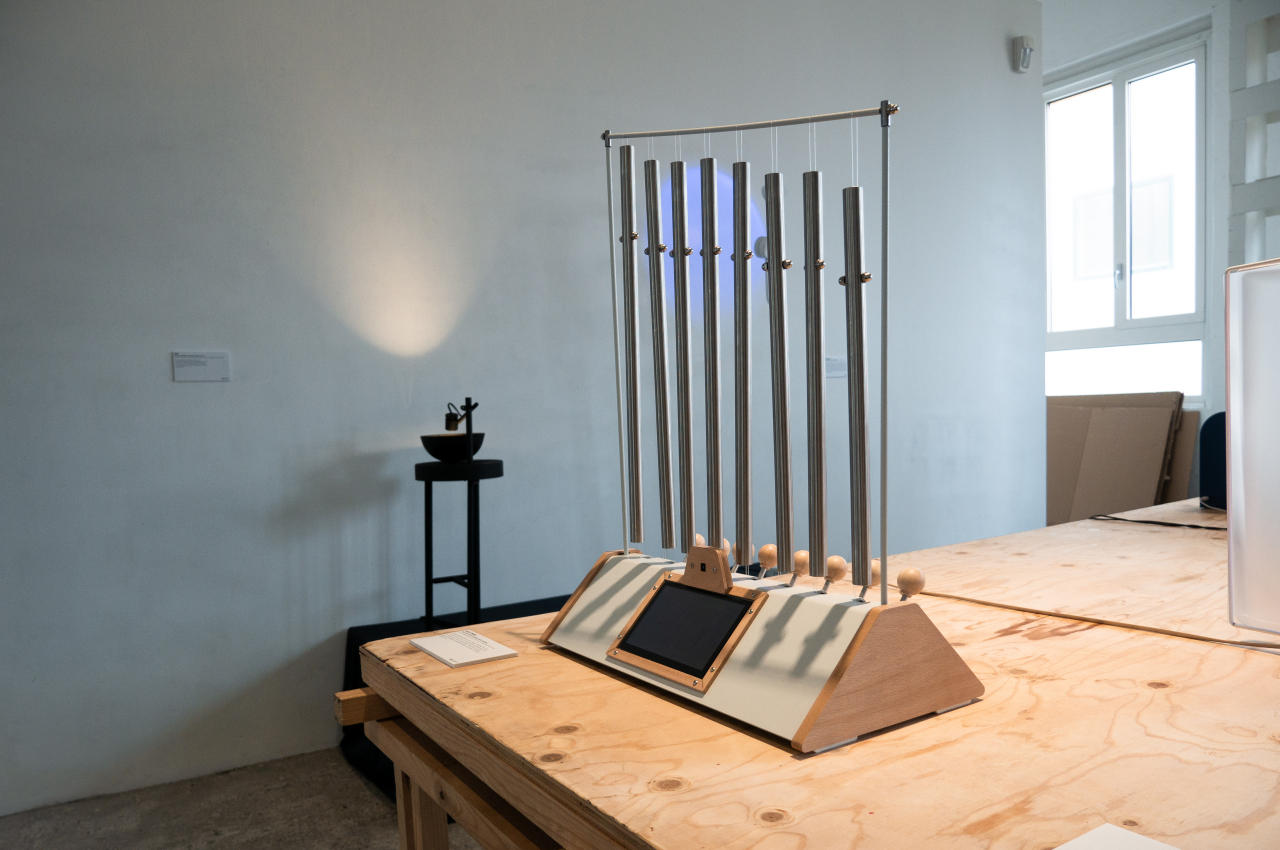 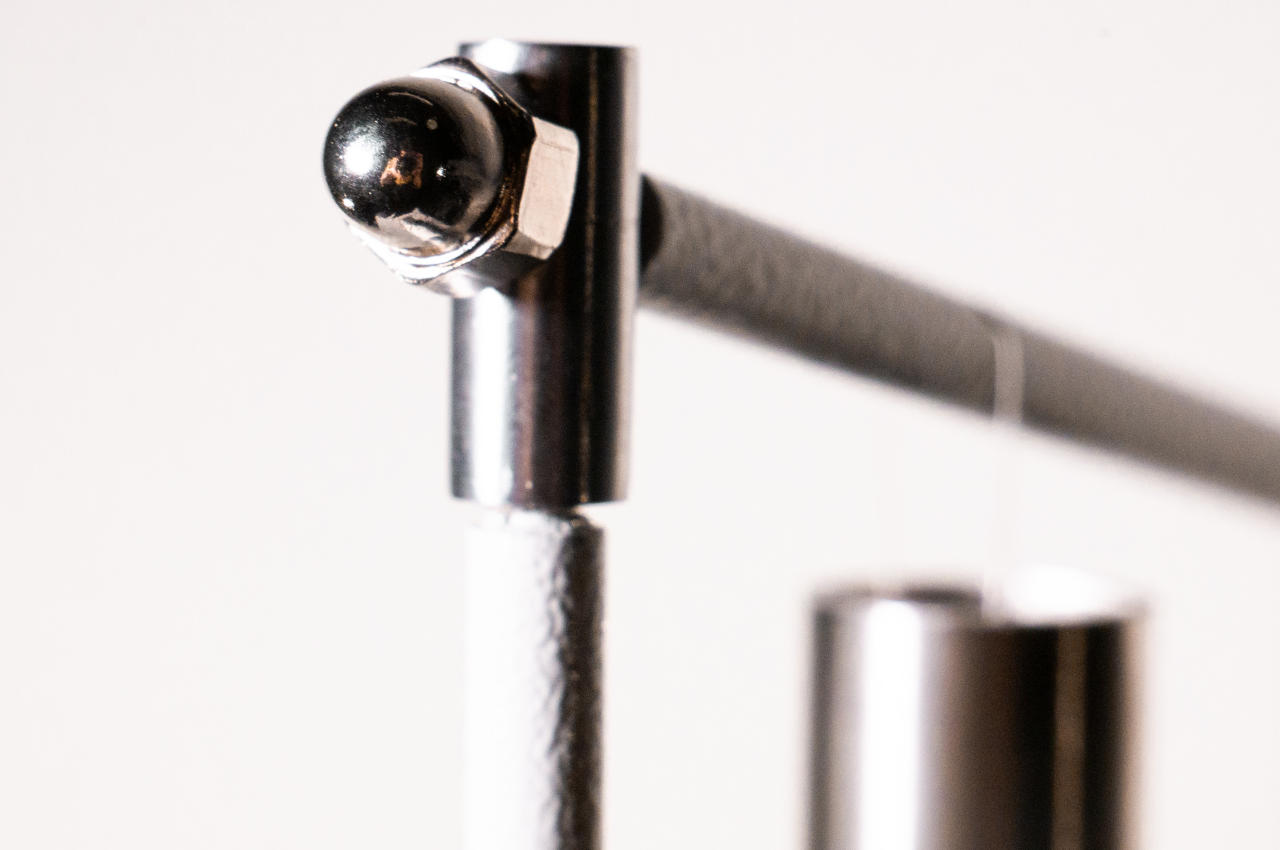 There is, of course, no science behind quantifying these personal vibes into something visible or audible, but it’s still fun to imagine how each person’s apparel could produce different tunes. The designer says that the interactive art piece tries to invite people to reflect on the hidden numbers in our world, like the different waves and vibes that make our life enjoyable and special. 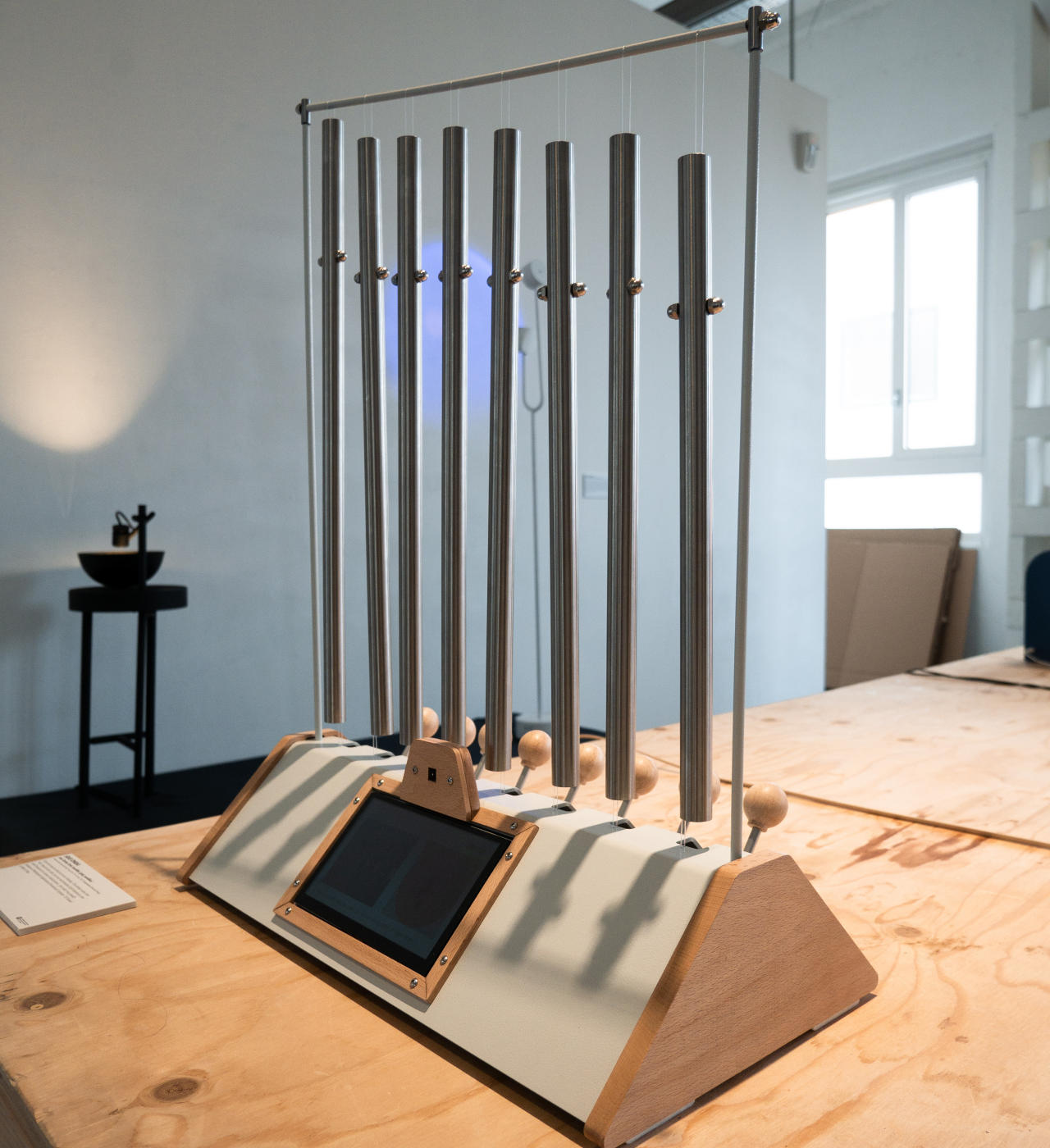