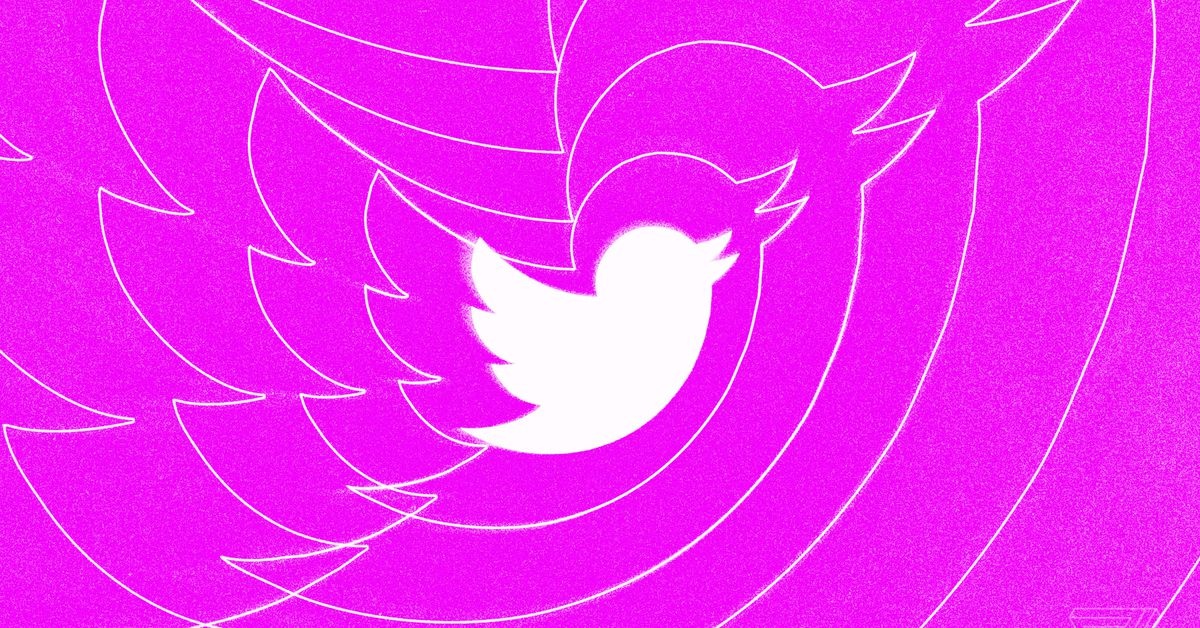 Twitter is widely rolling out itsunmentioning” feature to all users, which allows you to remove yourself from a conversation that includes your Twitter handle. The platform first introduced the feature to a small group of users in April, but now it’s available to everyone.

You might want to use this feature yourself if you’re stuck in a toxic conversation or simply don’t want to receive notifications for a thread you’re a part of. Unmentioning untags your username, stops notifications for the thread, and also prevents anyone in the thread from tagging you again.

Sometimes you want to see yourself out.

Take control of your mentions and leave a conversation with Unmentioning, now rolling out to everyone on all devices. pic.twitter.com/Be8BlotElX

I got to try out the feature for myself after updating the app. To “unmention” yourself, select the tweet that you’re tagged in and then tap the three dots at the top-right corner of the screen. From here, choose Leave this conversation.

Even though Tesla CEO Elon Musk is attempting to back out of his $44 billion deal to acquire Twitter, that isn’t stopping the platform from making new changes. It’s currently testing a way to co-author a tweet and is also looking into a new long-form Notes feature for tired users of the 280-character limit.