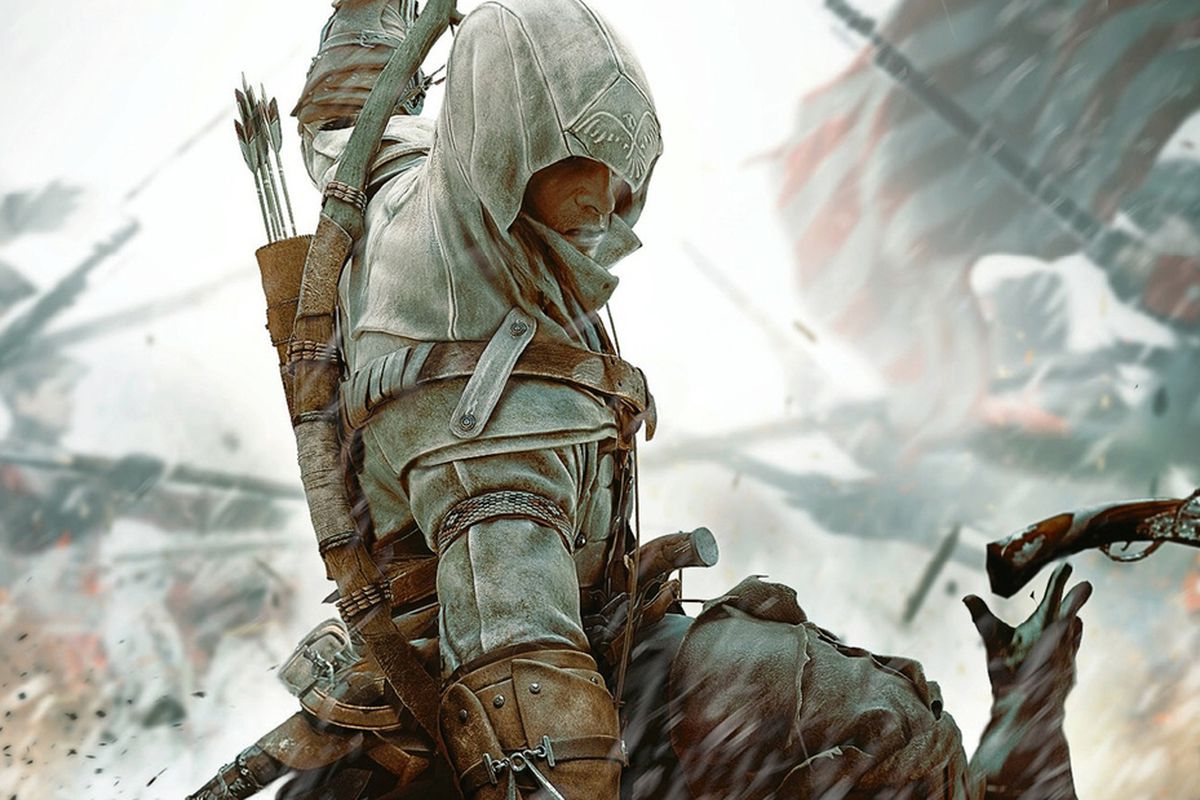 Ubisoft has announced it’s shutting down the online servers for a number of its older games this September.

As per the Ubisoft Support website, a number of big name older titles will have their online functions cut off later this year. This includes multiplayer functions, and accessing certain DLC. Certain trophies, achievements and awards tied to these DLC will also become unobtainable. “Closing the online services for some older games allows us to focus our resources on delivering great experiences for players who are playing newer or more popular titles,” Ubisoft said.

The titles being closed, along with their platforms, are as follows.

It should be noted that only the original versions of the games are effected. So the remastered Assassin’s Creed titles such as those found in the Ezio Collection are safe for now. As is the 2018 ‘Classic Edition’ remaster of Far Cry 3 that came out to mark the release of Far Cry 5. Ubisoft will shutdown the online servers for these games on September 1, 2022. If you want the full details of what’s disappearing and where from, check out the article on the Ubisoft website.

We will be deactivating online services on some of our older titles on September 1st, 2022. You can find the list of titles, platforms and impacts here. 👉 https://t.co/WB9R0g4BFw