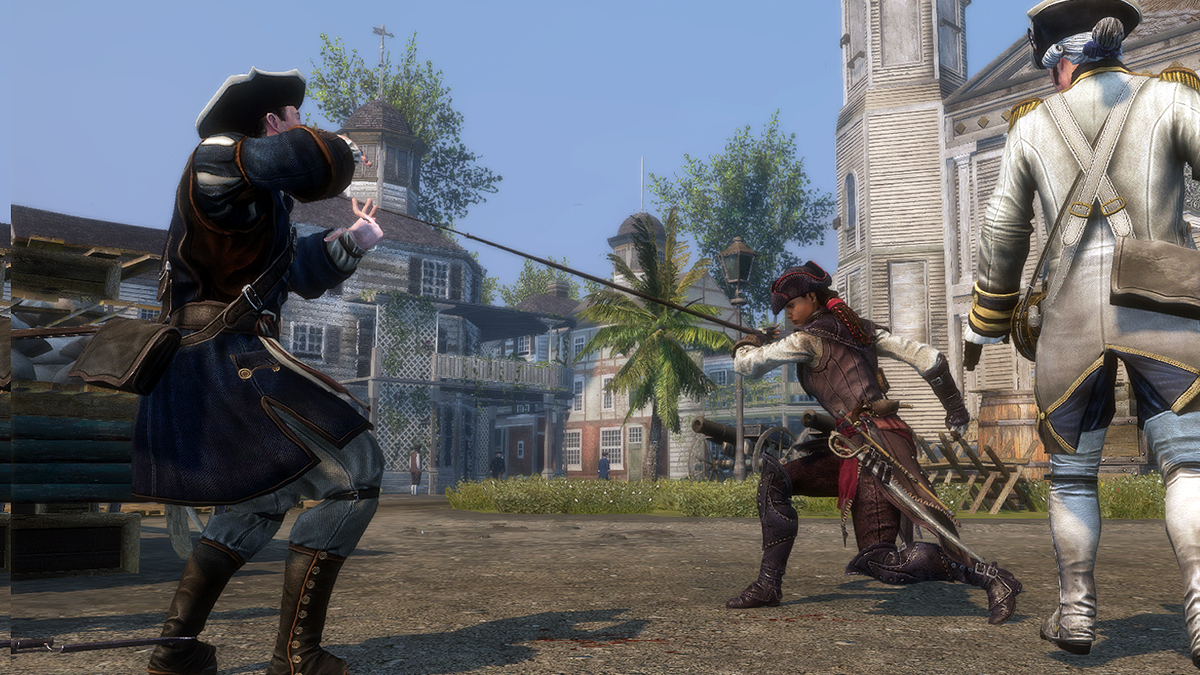 Ubisoft might be rendering more games unplayable than previously thought as part of a planned decommissioning spree.

Last week, the company announced that the online services for a number of older titles will be decommissioned on September 1, 2022.

For the most part, the move will prevent players from accessing online multiplayer, linking Ubisoft accounts, or installing and accessing DLC ​​in numerous titles including Assassin’s Creed Revelations and Far Cry 3.

The list of affected titles provided by Ubisoft suggested that only one game, a multiplayer-only VR arcade shooter called Space Junkieswould be made completely unplayable as a result of the move.

Now, however, it seems like other titles such as Assassin’s Creed Liberation HD and Silent Hunter 5 will also be inaccessible and therefore unplayable on Steam from September 1.

Updates to the Steam pages for both games now state they have been removed from the storefront at the request of Ubisoft and “will not be accessible following September 1, 2022.” That means anybody who has purchased either title through Steam won’t be able to revisit them from that point on..

The same notices also appear on the Steam page for Anno 2070although that’s likely because the strategy title is reliant on a third-party Ubisoft DRM.

The revelations have been met with dismay from owners, who have left a deluge of negative reviews on the Steam pages of affected titles — including Liberation HD and Silent Hunder 5 — to decry what one user described as “digital theft.”

“Ubisoft delisted this game adding that it will be inaccessible following September 1, 2022. So I basically bought a digital paperweight. Thanks Ubisoft,” reads one user review. “This is why you should not buy any Ubisoft games,” adds another.

For context, the same decommissioning notice appears on the Steam page for Space Junkieswhich Ubisoft has confirmed will be effectively shut down.

We’ve reached out to Ubisoft for more information and will issue an update when we hear back.