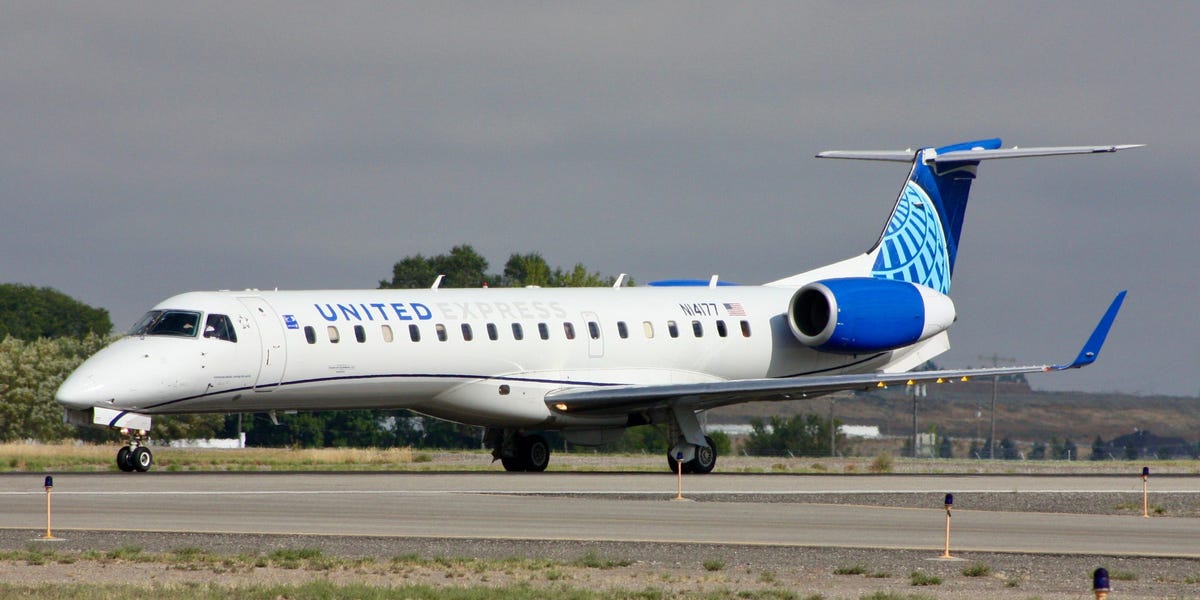 United Airlines is once again dropping cities from its regional network.

On Tuesday, United confirmed to Insider that it is cutting three routes and exiting two cities indefinitely. The carrier is also ending service between Los Angeles and San Diego, which it has flown for 40 years, according to The Points Guy.

Here are the details:

“We’ve made the difficult decision to suspend service to two cities this fall – Flagstaff and Texarkana – and have already started working with customers on alternate plans,” United told Insider.

Flights to San Diego will still be served from other United hubs, including Denver, Newark, Washington DC, Houston, Chicago, and San Francisco, according to the airline.

United’s decision to drop Texarkana is particularly interesting because it just started the service in February, with regional carrier CommutAir operating the flight on behalf of United. The route, which flew once daily using an Embraer 145 jet, was an experiment funded by the city’s local airport authority, per TPG.

Specifically, the airport received $884,722 from the US Department of Transportation’s Small Community Air Service Development Program to get the new service running.

The service was supposed to run for a year, but low bookings forced United to end the route five months early, according to local news station KSLA.

However, the noted outlet that the airline saw a four-month growth in passenger numbers at Texarkana since it started the service and the airport even saw its parking lot at full capacity for the first time in its history.

Texarkana Regional Airport director Paul Mehrlich told KSLA that he was disappointed that United was exiting the airport, but said “we realize this was a business decision, and we appreciate United’s willingness to give us a chance during a difficult time.”

However, Mehrlich said there may still be an opportunity to increase its American service or even welcome new operators.

“It is very unfortunate to see United leave TXK (Texarkana); however, we will continue to strengthen our partnership with American Airlines and aggressively look for ways to create opportunities to add more destinations and possible carriers,” he said.

This is not the first time United has dropped small cities. In November, the carrier announced it would be exiting 11 markets, cut another 14 in December, and then nixed 17 more in February.

Small markets have become a common casualty of the pandemic, with United, American, and Delta Air Lines all shredding regional networks over the past year due to a combination of low demand, high operating costs, and staffing shortages. American and United have both grounded 100 regional jets because they simply don’t have enough pilots to fly them.

Henry Harteveldt, travel analyst and president of Atmosphere Research Group, told Insider in November that airlines do not have a “civic responsibility” to serve small towns.

“In the wake of the most financially brutal 18 months that the global airline industry has experienced due to the COVID pandemic, airlines are going to seek out markets that they believe will give them an advantage, but if a city isn’t profitable, they will cut it,” he said at the time.