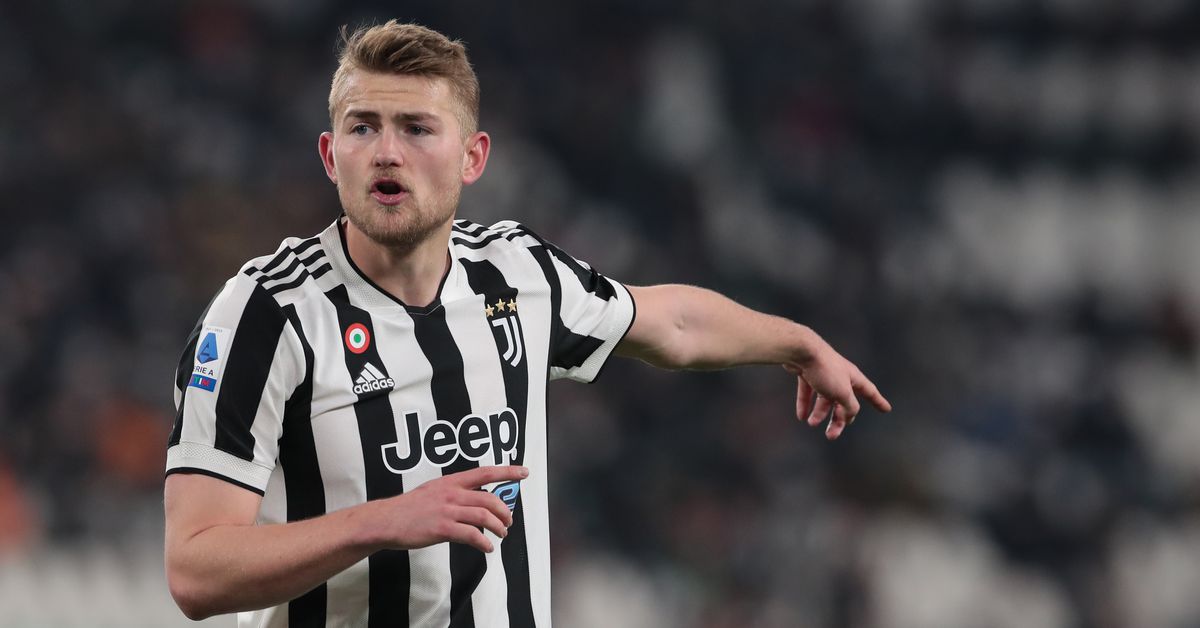 We have our first reports of Bayern’s interest from sources in England. According to Nizaar Kinsella of the Evening Standard, Bayern Munich are confident of landing the Juventus star from right under Chelsea’s noses, as they have worked on convincing the player to reject a move to the Premier League. This lines up with the information reported by Sport1 and Florian Plettenberg earlier in the day. Kinsella is considered a reliable source in Chelsea circles, so the information is likely to be true.

This means that Bayern have a clear shot at landing the Dutchman without interference from the Blues, provided that they can convince Juventus to sell for an agreeable price.

According to a report by Kerry Hau of Sport1, Bayern Munich have agreed personal terms with Juventus defender Matthijs de Ligt. The 22-year-old Dutchman prefers a move to Germany over the prospect of joining Chelsea FC, and his salary should not be an obstacle to making a move happen. Currently, the main hurdle preventing the transfer is Juve’s astronomical asking price — a figure Bayern will somehow have to meet or reduce.

The report from Sport1 comes with a ton of information, so let’s break it down point by point:

Got all that? Good. It’s a lot of info to absorb. Now, let’s move onto some major talking points that aren’t in the Sport1 report.

De Ligt may want to join Bayern, but as we’ve seen before in 2019, he’s not above moving elsewhere if the money is better (or if the buying club pays a higher transfer fee). So even if his desire is to move to Munich this summer, Chelsea could still land the Dutchman if they meet Juventus’ asking price first. Even if his dream is to play for Bayern one day, he’s young enough that it could still be an option four or five years down the line.

Now, moving onto the other major question — what will Juventus’ asking price be? The player still has two years left on his contract, so his club has plenty of leverage. Some reports in the German media indicate that €60-80m is the price range, but news out of Italy suggests that the Bianconeri are looking for a fee in excess of €100m. Also, Juventus don’t want to accept any player swap deals, so including Benjamin Pavard in the transfer to reduce the price seems unlikely.

After strong showings in negotiations with both Liverpool and Ajax this summer, Brazzo may have finally met his match. If Matthijs de Ligt does come to Munich in this transfer window, it will be for a massive fee — the Dutchman could become the most expensive signing Bayern has ever made. Is it worth it?