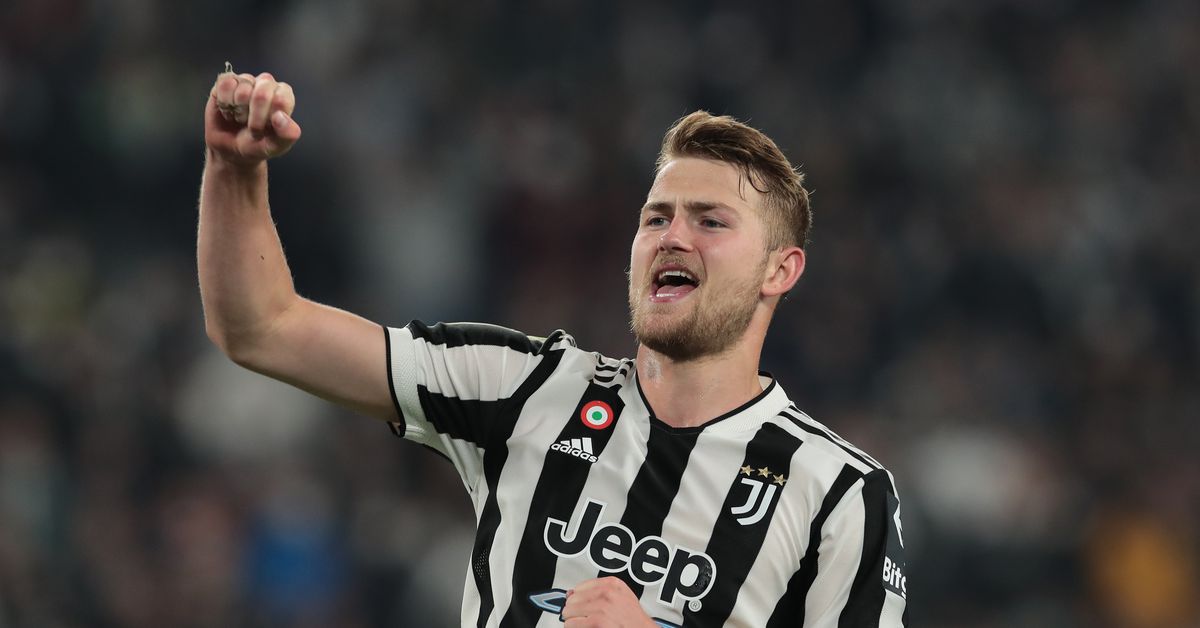 According to a report from La Gazzetta dello Sport, Chelsea FC is offering a strong base package to Juventus for Matthijs de Ligt, but Bayern Munich is ready to up the ante with an opportunity for more money via bonuses:

The auction for De Ligt is open. There is also Bayern on the player, with an initial offer that does not match Juve’s demand but almost equals that of Chelsea, which meanwhile is preparing a raise. The Blues have put 70 million plus 10 million in bonuses on the table: still too little for the Bianconeri, who had already rejected a less financially viable offer for the inclusion of a technical quid pro quo and are trying to hold up the wall on the 120 million clause.

The Germans offer slightly less in the fixed part, but would be ready to recognize more substantial bonuses, to the point where they could duel on equal terms with the Londoners.

It appears that Bayern Munich is, indeed, very serious about this pursuit.

According to kicker, Bayern Munich has an edge over Chelsea FC in the race for Juventus star Matthijs de Ligt (as captured by @iMiaSanMia):

Matthijs de Ligt is interested in a move to Bayern, & the interest is mutual. Bayern have an advantage over Chelsea as they always maintained contact with de Ligt. In addition, he would reunite with former teammates Mazraoui & Gravenbrich, represented by the same agency. De Ligt has a €120m release clause, but Juventus would be willing to sell for around €80m. This fee represents a big hurdle for Bayern, who could use Juventus’ interest in Benjamin Pavard as a solution to include him in a potential deal.

In addition, kicker says that Pavard will likely leave if Bayern Munich makes a deal for De Ligt (as captured by @iMiaSanMia):

Pavard actually wanted to establish himself into a defensive leader at Bayern. But de Ligt’s potential signing would affect the Frenchman’s sporting perspective and make him rethink his desire to stay.

TRUE✅ Matthijs de Ligt told @Juventusfc that he wants a Transfer to @FCBayern. Juve and Bayern are now in contact. But: Bayern won’t pay the requested amount of €70 Mio

According to Italian journalist Romeo Agresti, Chelsea FC is still in the lead over Bayern Munich in the race for Juventus defender Matthijs de Ligt:

It is possible that this is due to the player’s massive transfer fee.

Huge news just dropped out of the blue. According to Florian Plettenberg, the same journalist who broke the Sadio Mane transfer, Bayern Munich are in negotiations with Juventus for the transfer of Matthijs de Ligt. The 22-year-old Dutchman has apparently impressed both Brazzo and Nagelsmann, who may see him as a replacement for the recently departed Niklas Sule.

Here’s the exclusive report from Plettenberg, graciously tweeted in English for the sake of international fans like us:

Per Plettenberg’s reporting, we have the following bombshells:

De Ligt is one of three signings Brazzo wants to complete before the summer ends, the other two being RB Leipzig’s Konrad Laimer and Stade Rennes’ Mathys Tel. This news is only just in its infancy, but we’ll keep you updated on all the new developments as they come out. This summer is shaping up to be the biggest Bayern has had in a very long time.

Interested in more transfer talk? Why not check out our podcast? In this latest episode, we did a deep dive into the CR7 rumors swirling around Bayern Munich at the moment, as well as the potential switch to a 4-3-3 formation. Listen to it below or at this link.