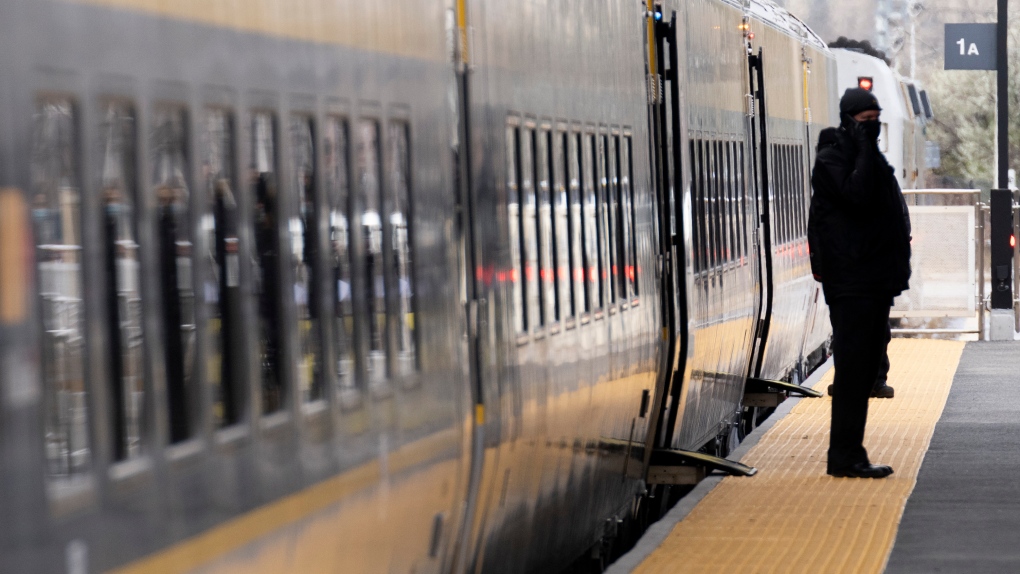 Via Rail says services across Canada could be suspended next week, after it received a 72-hour strike notice from the union representing approximately 2,400 of its employees.

In a notice on its website, Unifor said if an agreement cannot be reached by 12:01 am on Monday, July 11, maintenance workers, on-board service personnel, chefs, sales agents and customer service staff will be on the picket line.

Unifor said a main issue is job security, and its members are frustrated the company “continues to push concessions and not work towards a fair and equitable collective agreement.”

In its own release, Via Rail said it remains committed to holding negotiations in good faith in an effort to reach a new without any disruption of service before the deadline.

However, it warned that if the two sides cannot reach a deal, all services would be suspended for the duration of the strike and until normal operations can safely resume.

The company said the potential work disruption comes at a time when it has resumed nearly all of its services, and it recognized this would be a major disruption for passengers and for communities across the country.

Via Rail said affected passengers may change their reservation at no cost or request a full refund for unused tickets.


This report by The Canadian Press was first published July 8, 2022.