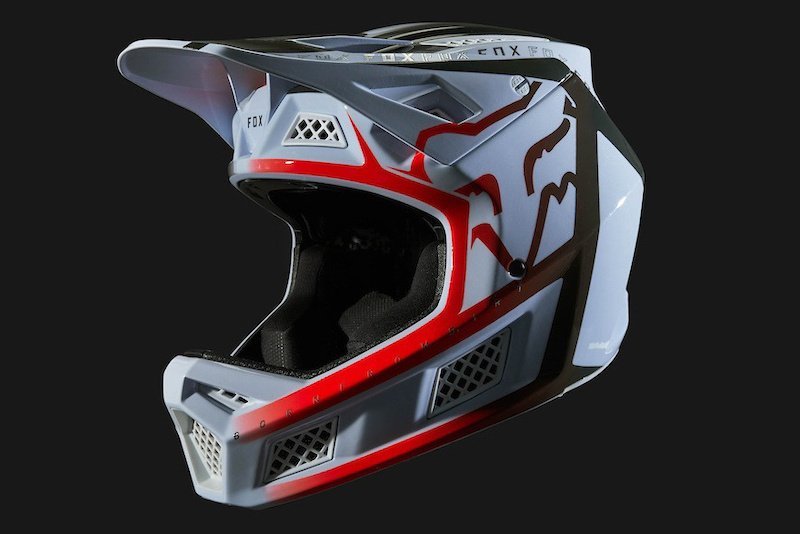 Vista Outdoor Inc. announced today that it will acquire clothing and lifestyle brand Fox Racing for $540 million, with the possibility of another $50 million earnout based on the brand’s achievement of financial targets.

The deal is expected to close in the second quarter of 2023, and current Fox CEO Jeffrey McGuane is expected to lead the company through the acquisition alongside the rest of the existing leadership within the California-based brand, which specializes in clothing and protective gear for mountain biking and motorsports.

Fox Racing says it grew net sales by a compound annual growth rate of roughly 20% from 2019 to 2021, and it expects to exceed that growth in calendar year 2022. The company expects an annual net sales and adjusted EBITDA of about $350 million and $55 million, respectively, for the 2022 calendar year.

The purchase will be financed using a combination of Vista Outdoor’s existing asset-based revolving credit facility and a new $350 million secured term loan.

Vista Outdoor currently owns 39 brands throughout the outdoor industry including Giro, Blackburn, QuietKat, and a number of shooting brands. Earlier this year, the company announced plans to split into two distinct companies to separate its shooting and non-shooting categories. In that announcement, Vista Outdoors said it would redistribute stock from its non-shooting so-called Outdoor Products brand to shareholders in 2023 as the company moves into its next phase.

In the release, the company did not mention the controversy that surrounded it in 2018, when the outdoor industry reckoned with its relationship to gun violence and several major retailers boycotted the company.

Still, like the rest of the outdoor industry, Vista Outdoor has grown substantially in the last few years and in the 2021 fiscal year reported a 37% sales growth.