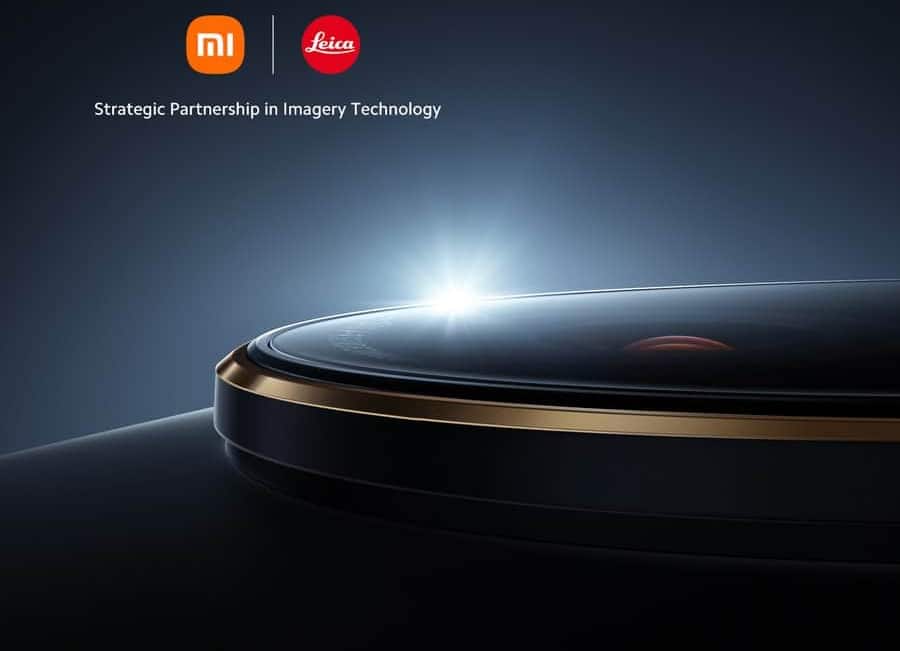 As some of you already know, Xiaomi will announce its new flagship smartphones today. The Xiaomi 12S series is coming, and you can watch the launch event live, if you want. Xiaomi will livestream the event, even though this is a China launch.

You can watch the Xiaomi 12S launch event live, via YouTube

The event will kick off at 7 PM Beijing time (GMT+8), which translates to 1 PM CET, Noon BST, 7 AM EST, and 4 AM PST. Xiaomi will livestream the event globally via its official YouTube channel, we expect this event to be in Chinese, with included subtitles.

Three smartphones are expected to make an appearance, the Xiaomi 12S, 12S Pro, and 12S Ultra. All three phones will include Leica branding and the company’s lenses, as Xiaomi partnered up with Leica a while back.

Leica will not only provide its lenses for the phones, but the company also did some camera tuning, of course. What’s also interesting is the fact that the Xiaomi 12S Ultra will include a beasty main camera sensor.

The phone is coming with the Sony IMX989 camera sensor. That is the first 1-inch camera sensor made specifically for phones, and on paper, it looks excellent, to say the least. It comes with huge pixels, and a lot more.

The Snapdragon 8+ Gen 1 is said to fuel all three phones, thus providing better performance, power consumption, and thermals than the Snapdragon 8 Gen 1. This chip is made by TSMC, and was announced quite recently.

All three phones will be quite compelling, but the Xiaomi 12S Ultra will stand out both by its cameras, and the overall design. That phone will be huge, and have a huge circular camera island on the back.

The Xiaomi 12S will be the most compact among these phones, as it’s expected to include a 6.28-inch display. We’ll know a lot more later today, when the phones get announced. You can watch the press event via the link below.