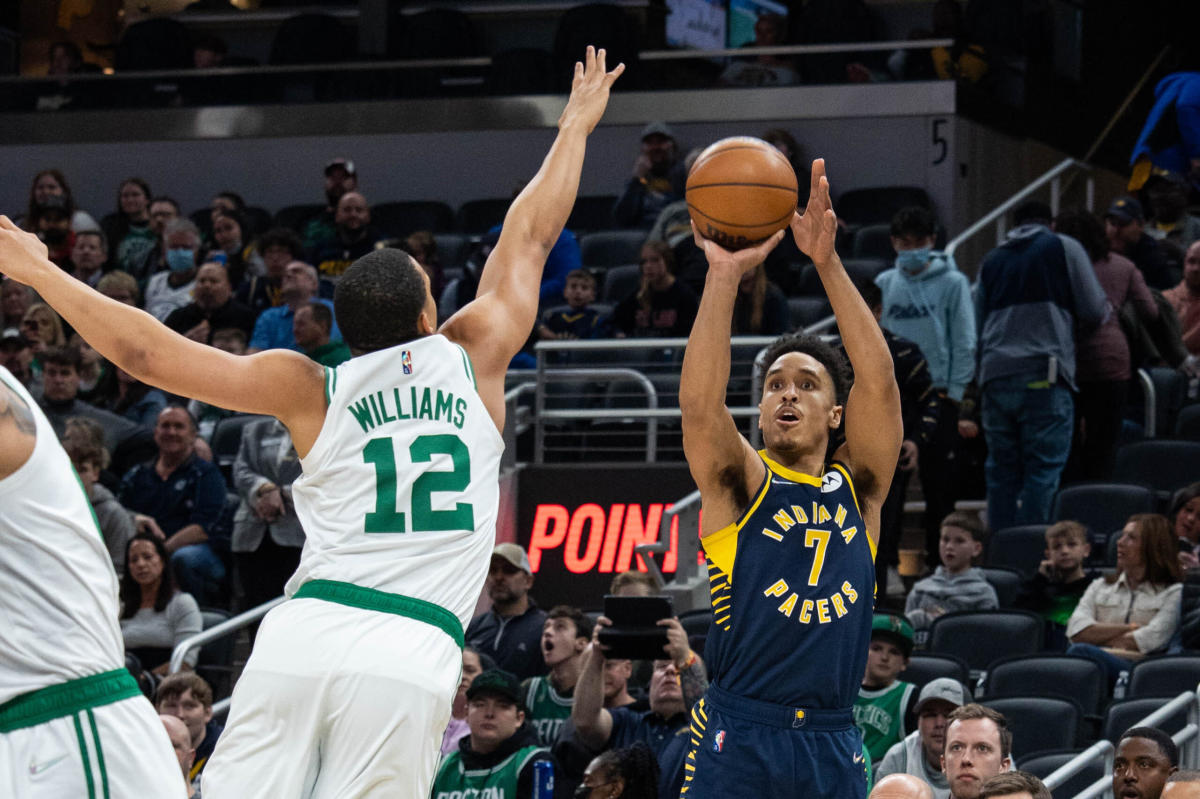 The Boston Celtics may very well have found the missing piece they need to win their long-coveted 18th banner in Indiana Pacers point guard Malcolm Brogdon. The Celtics managed to pry the Atlanta native loose from the Pacers without giving up any core players with a 1-12 protected 2023 first-round draft pick to sweeten the deal, and will get in return a floor general active off the court in the National Basketball Player’s Association (NBPA) and in the fight for social justice.

They’ll pair him in their backcourt with fellow NBPA vice president Jaylen Brown and at least to start, behind the 2023 Defensive Player of the Year Marcus Smart to help keep the team well-rested on both ends with a wider palate of ball movement options to choose from. That arrangement is just fine with Brogdon, who spoke with The Athletic’s Jared Weiss after the deal was announced on Friday.

“I’m looking to win a championship, that’s actually it,” Brogdon related. “In the past, I’ve worried about stats and numbers and all that. I’m going to Boston and not worrying about that.”

Word of the Celtics’ potential interest in dealing for him reached the Virginia product several days before the trade happened.

“I had heard that Boston was interested over the past few days, but as a player, you don’t know everything that’s going on … You just have to sit tight, let your agent work, let your team work, and then let the team that wants you, work as well. The Pacers were really good at facilitating a deal and sending me somewhere I could win.”

“I am very much appreciative of how the Pacers have handled everything,” he added.

With Brodgon in the fold, the team will have significantly upgraded their depth with a former Rookie of the Year who made the iconic 50/40/90 club in the 2018-19 season, significantly improving their chances of winning a title in the process.

“I’m excited, man,” Brogdon said. “We have a chance to win the championship, so I’m excited to join the family.”