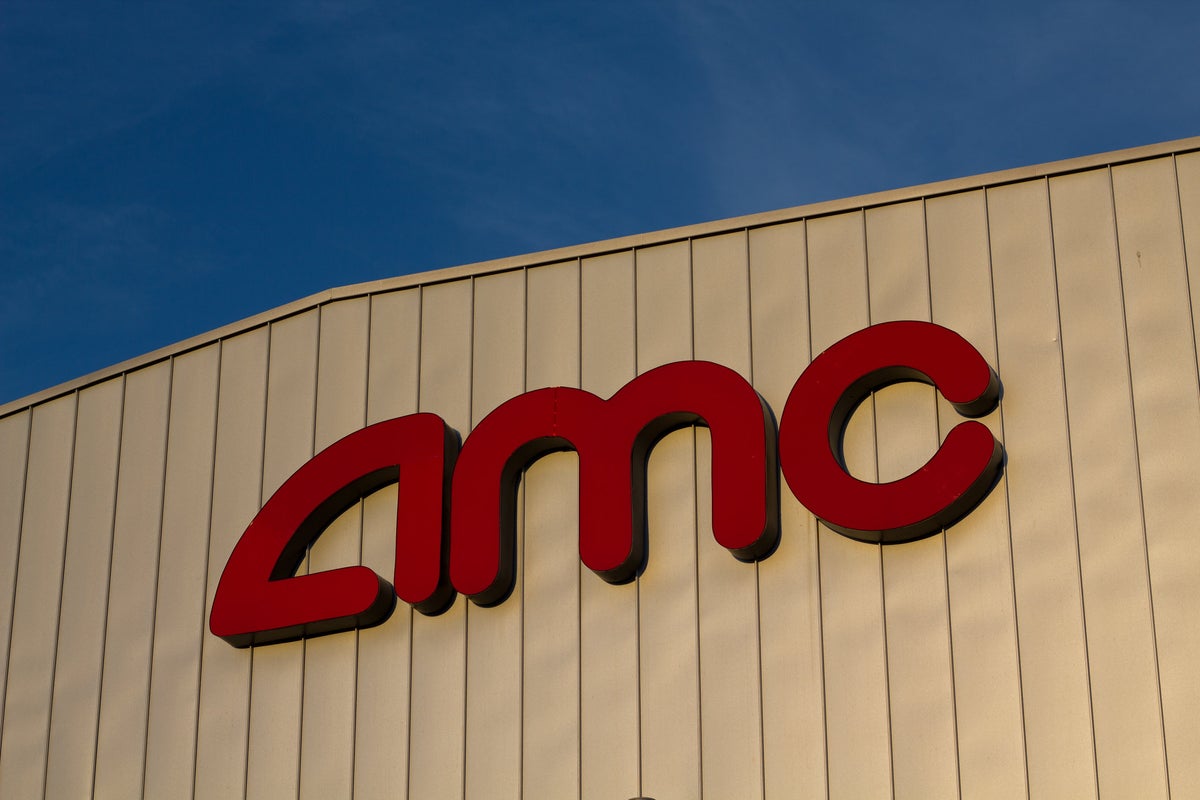 AMC Entertainment Holdings Inc AMC shares are trading slightly lower Monday, but the stock is up nearly 25% over the last month. What’s going on?

AMC shares have largely trended higher over the last month amid continued strength at the box office, which has been led by “Top Gun: Maverick” and “Minions: The Rise of Gru” over the last few weeks. However, “Thor: Love and Thunder” stole the show at the US box office over the weekend with $143 million in ticket sales.

“Minions: The Rise of Gru” came in second this weekend with $45.5 million, while “Top Gun: Maverick” took the third spot in its seventh week of theatrical release with $15.5 million.

“Unlike previous busy weekends where the attendance was driven by a single title, AMC’s busiest weekend was driven by depth strong among summer blockbusters,” the company said.

AMC announced last week that it will report its second-quarter financial results after the market closes on Aug. 4.

See Also: Wen Pounce? AMC Entertainment CEO Hints At Crushing Short Sellers: Here’s When The Squeeze Could Be On