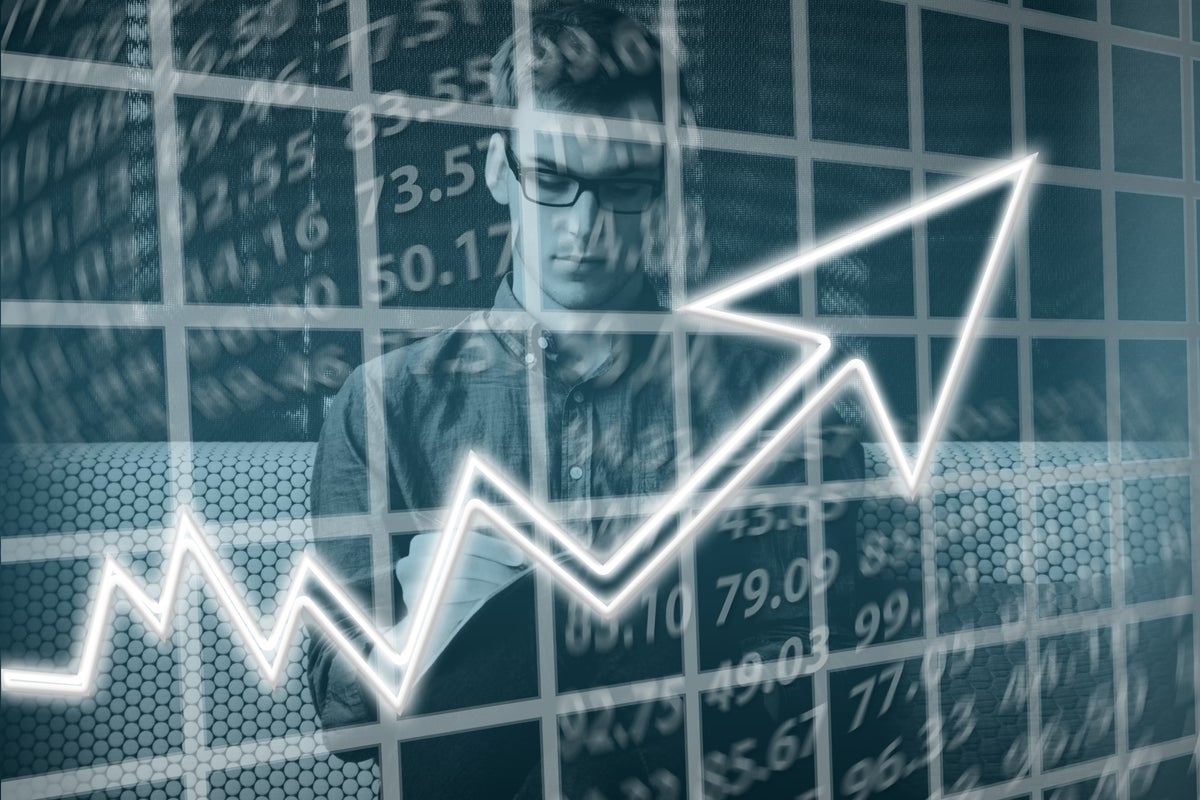 Per Bloomberg, Samsung says the company will provide net income and split out divisional performance with its full report at the end of this month.

Bloomberg also reported Samsung’s operating profit grew at its slowest pace in more than two years to 14 trillion won ($10.7 billion) in the June quarter, versus the 14.6 trillion won projected. Bloomberg says Samsung posted sales of 77 trillion won, helped by a weakening of the Korean won.

AMD, Nvidia and Taiwan Semiconductor, like Samsung, are all involved in the manufacturing and design of microprocessors for the automobile, computer and consumer electronics industries.

Samsung’s better-than-expected sales can seen as a lift to the broader semiconductor space which has otherwise been trading lower amid overall market weakness. The tech sector has been under pressure amid the ongoing Fed rate hike policy, which has weighed on growth stock valuations.

According to data from Benzinga Pro: