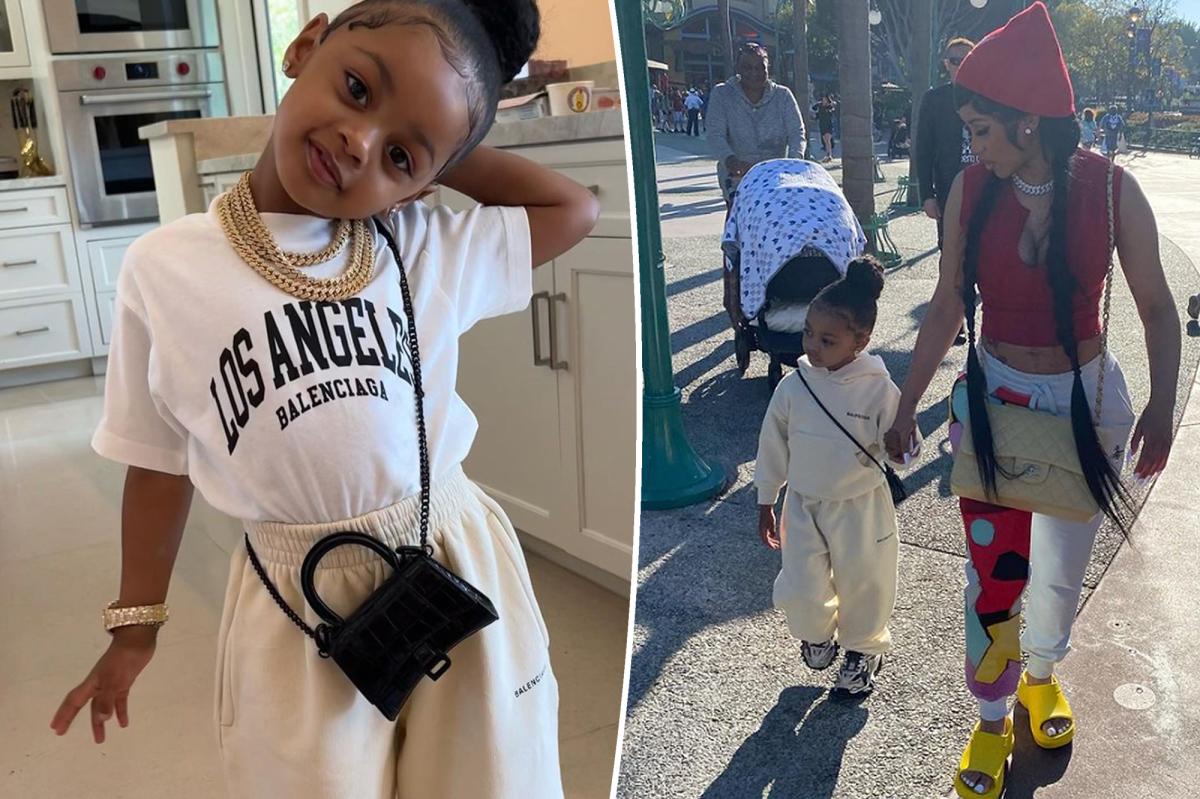 She was just trying to “Be Careful.”

Cardi B shared that she was too nervous to hire a nanny for her and Offset’s daughter, Kulture, when she started getting big in the music industry.

“When the baby got here, I couldn’t even think about getting a nanny because I was afraid of anybody being around her besides my family,” Cardi, 29, told Vogue Singapore in her cover story published Monday.

The “Hot S–t” rapper, who welcomed Kulture in July 2018, originally planned to hire domestic help to care for her newborn, but she realized that she did not trust anyone after launching into stardom.

“There weren’t a lot of artists out there who had babies at the beginning of their career. I didn’t have an album out when I found out I was pregnant,” she recalled. “Everybody was so nervous for my career and future, but I kept telling them, ‘It’s easy. Trust me, I’m going to have a nanny and she’s going to travel up and down with me. It’s not even going to be a hassle.””

Instead, Cardi turned to her parents to step in, only to later worry that she was relying too heavily on them.

“Your parents have already lived their life and raised their kids,” she explained. “They are older and don’t have the same energy as someone in their 20s. I’m never far from my kids because that’s my responsibility as a mother.”

These days, the “WAP” performer admittedly struggles with balancing her career and taking care of Kulture, 4, and her and Offset’s second child, son Wave, whom they welcomed in September 2021.

She told the magazine that Wave was sick during their interview so she had been “up all night and all day.”

“I’m exhausted. I’ve been overwhelmed and scared,” she added. “I started to think about how my mom had to go through this a lot because my sister and I used to always fall sick at the same time. I’ve never appreciated my [mom] more — having kids helps you see things a little bit different.”