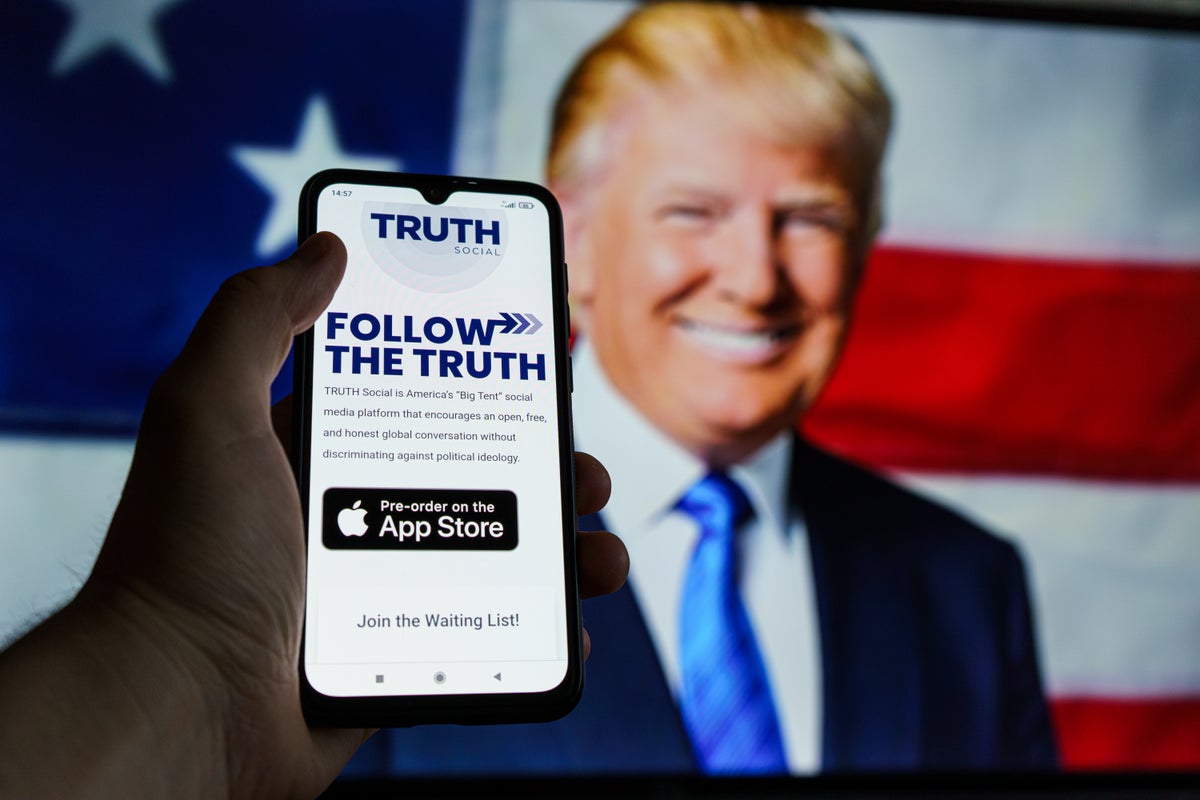 TMTG is the company behind the social media platform Truth Social — founded by former US President Donald Trump after he was permanently banned from Twitter, Inc. TWTR early last year following the Capitol Hill insurrection.

What Happened: The rally in Digital World Acquisition is attributable to the decision by Elon Musk to cancel the deal to buy Twitter. Following the development, Wedbush analyst Daniel Ives slashed the price target for Twitter from $43 to $30. This marked a back-to-back reduction following a cut from $54 to $43 just last week.

Twitter is facing a “code red” situation, and a renegotiation of the deal is highly unlikely, the analyst said.

With the Twitter board announcing its decision to fight Musk’s decision in court, analysts and investors are reconciled to a protracted legal battle. This would pressure Twitter, which is already dealing with adversities that include employee turnover, advertising headwinds, a questionable DAU metric, brand issues, and strategy changes.

Why It’s Important: Market watchers are seeing Twitter’s woes signaling an opportunity for Truth Social to gain inroads. Launched in 2022, Truth Social is available just in the US for now. It is promoted as a platform that would purportedly not discriminate against users based on their political beliefs.

DWAC stock has been showing volatility since its listing in September 2021. After closing the debut session at $9.95, it ran up to a high of $175 on Oct. 21, 2021. Earlier retreating from the level, it spiked again in early March and topped the $100 level before pulling back yet again.